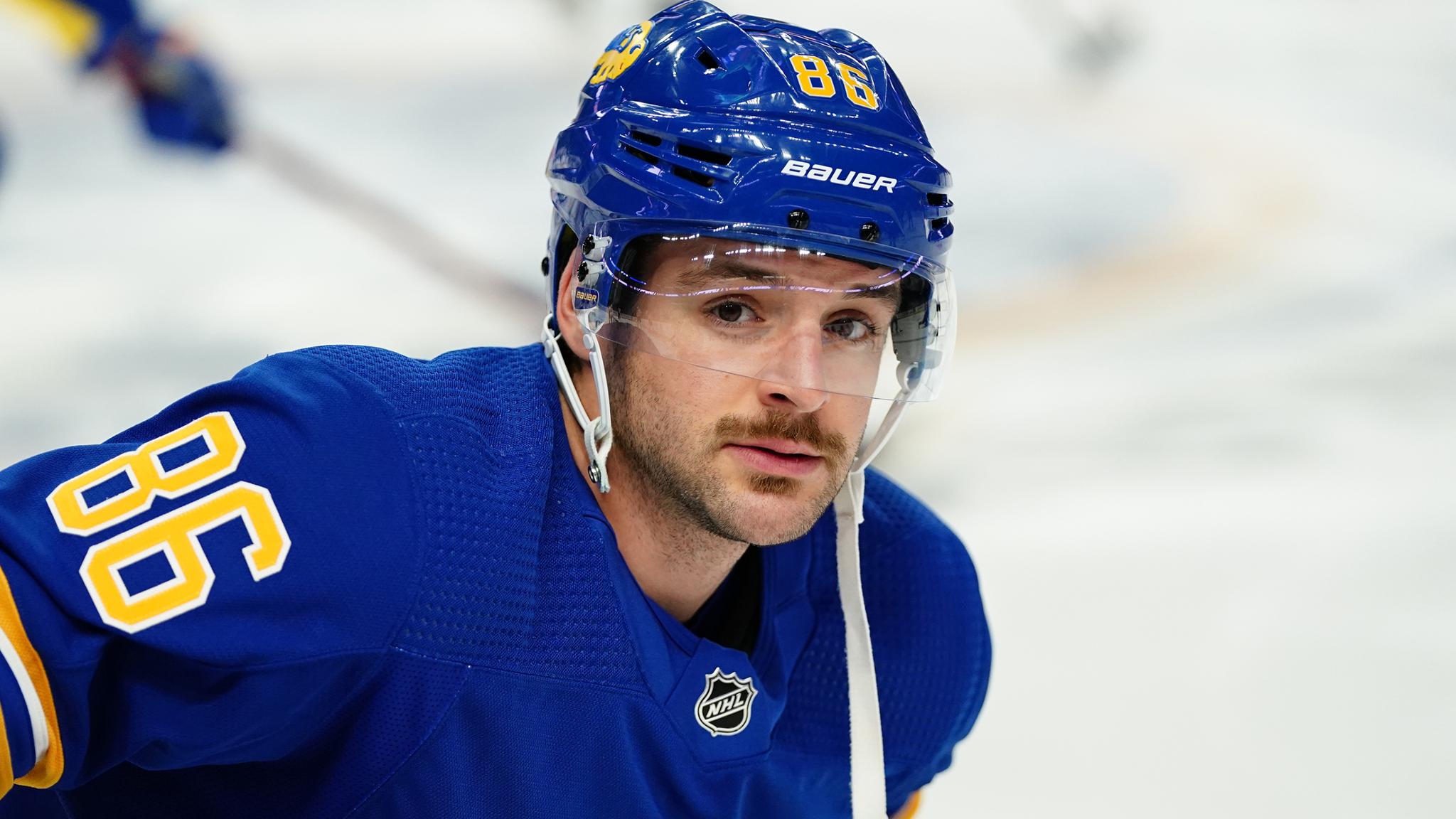 
The Sabres claimed Wolanin off waivers from Los Angeles on October 16.

Buffalo’s next game is Thursday on the road against the Florida Panthers. Faceoff on MSG and WGR 550 is set for 7 p.m. with pregame coverage on MSG starting at 6:30.