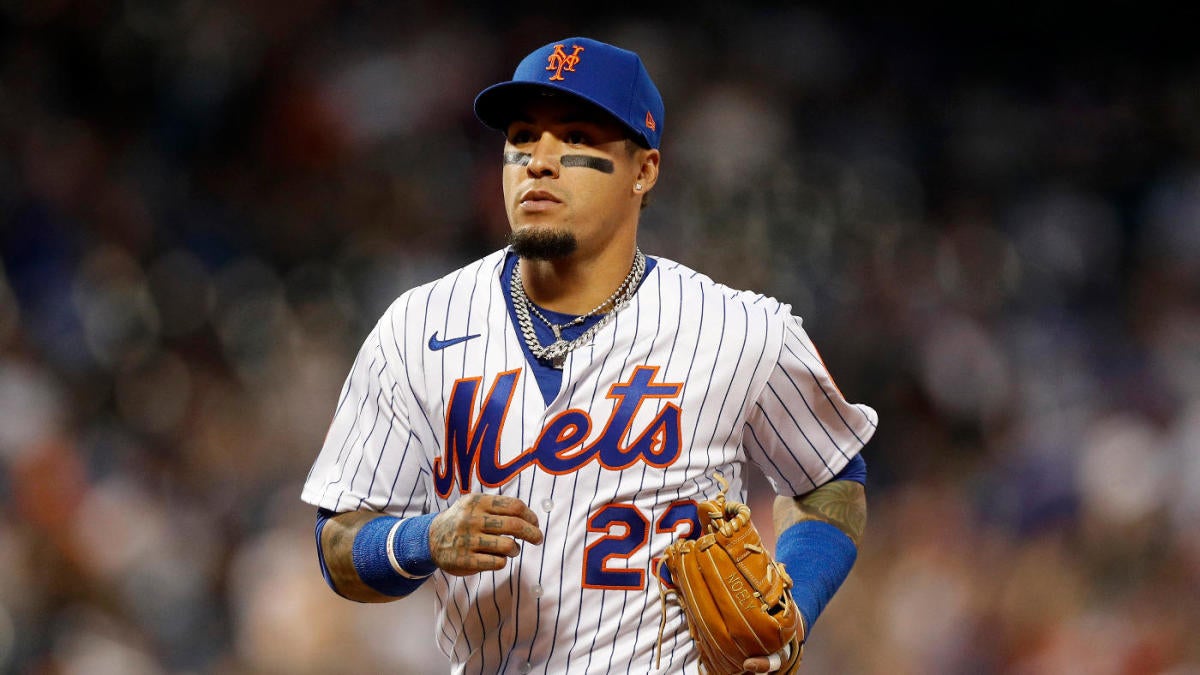 Javier Báez has agreed to a six-year deal with the Detroit Tigers worth $140 million, per multiple reports.

Javier Báez is close to signing a multiyear deal with the Tigers, per @jonmorosi pic.twitter.com/FTONsFDWtW

A reunion with Baez became less likely after the Mets signed Starling Marte, Eduardo Escobar, and Mark Canha, and followed that up by inking Max Scherzer to a three-year deal worth roughly $43 million a season.

In 47 games with New York last season after being acquired from the Chicago Cubs, Báez slashed .299/.371/.515 with nine home runs and nine doubles.

While Báez continued to have a penchant to chase pitches outside the zone last season, his plate discipline improved with the Mets.

Báez drew 13 walks in 47 games after joining New York, nearly matching the 15 walks he drew with the Cubs in 91 games.

His strikeout rate also improved with the Mets, dropping to once every 3.15 at-bats after averaging one strikeout every 2.55 at-bats with Chicago earlier in the year.