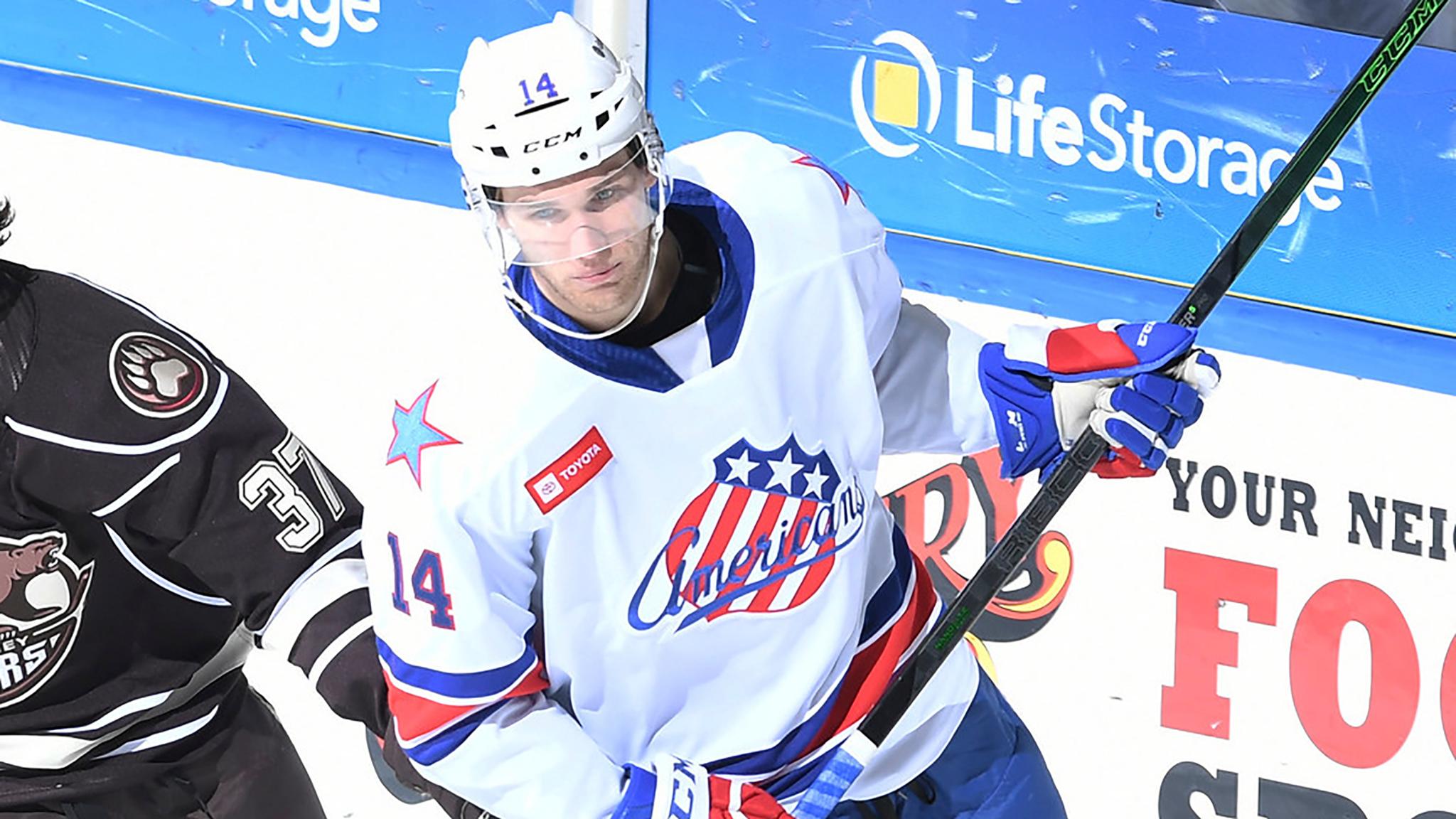 The Buffalo Sabres have signed forward Mark Jankowski to a one-year deal with an average annual value of $750,000, the team announced Sunday.

The Dundas, Ontario native was a first-round selection (21st overall) by the Calgary Flames in the 2012 NHL Draft. He has 75 points (40+35) in 253 career NHL games spanning parts of five seasons with Calgary and Pittsburgh.

In a corresponding move, the Sabres have loaned forward Arttu Ruotsalainen to Rochester.