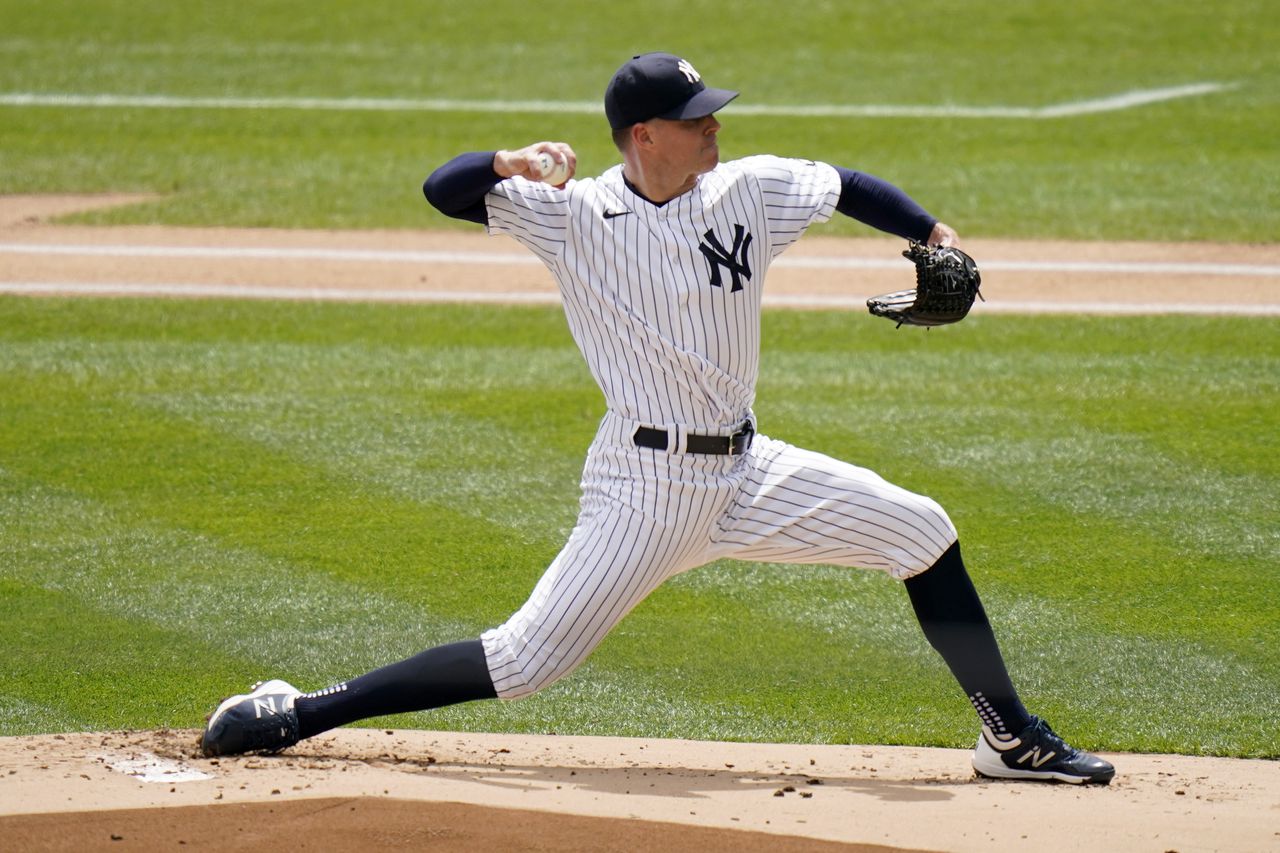 Former Yankee Corey Kluber will be headed to the Tampa Bay Rays on a one-year deal.

Through his first nine starts, he pitched to a 2.86 ERA, and had thrown a no-hitter in his ninth start of the year. But in his next start, he hurt his shoulder, and missed three months.

10 hours ago
In just a few days the IRS will start accepting tax returns, and Americans are urged to be sure the ... MORE

11 hours ago
In her daily COVID-19 briefing Friday, Governor Kathy Hochul said the positive test percentage in the state has fallen below ... MORE