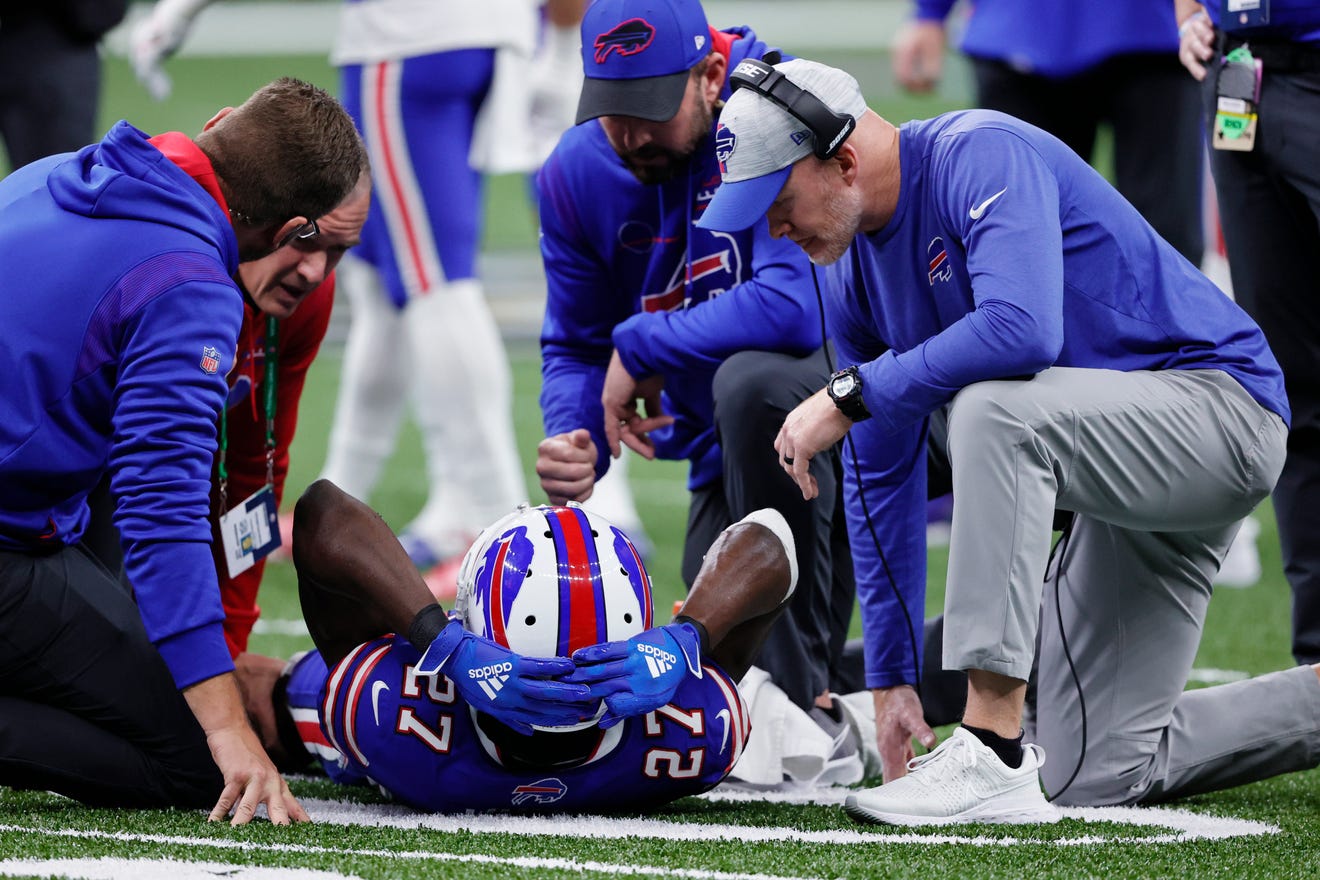 The Bills announced Friday afternoon that cornerback Tre’Davious White suffered a torn ACL in Thursday’s game against the New Orleans Saints. He underwent an MRI on Friday morning and will miss the remainder of the 2021 season.

CB Tre’Davious White suffered a torn ACL and will miss the remainder of the 2021 season.

White ranked second of the team with six passes defensed. He also has 41 tackles one interception, one forced fumble and one fumble recovery along with a half a sack in 2021.
The fifth-year pro has been selected to the past two Pro Bowls and was also named an All-Pro in 2019 (first team) and 2020 (second team).

He has started 72 of 72 games in his career since entering the league in 2017 from LSU. White is a native of Shreveport, LA.