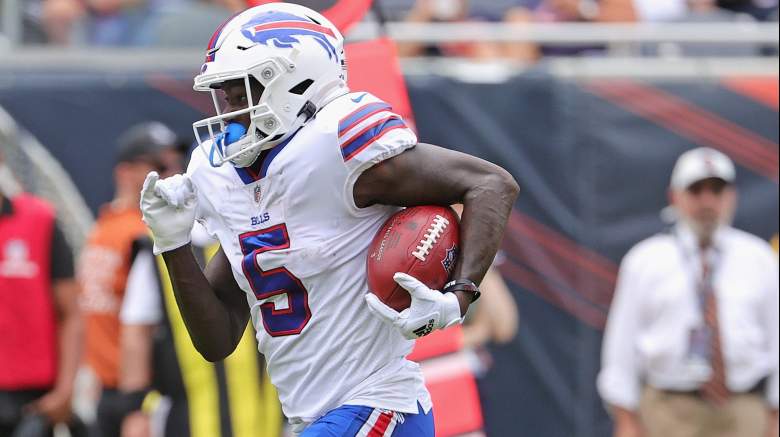 The Bills announced that wide receiver Marquez Stevenson has been activated from the injured reserve list. He spent the first 10 weeks of the season on injured reserve with a foot injury. He returned to practice on Tuesday.

Stevenson was drafted in the sixth round (203rd overall) of the 2021 NFL Draft out of Houston. He was a standout receiver and kick returner in college. He produced 22 touchdown receptions (sixth in school history) and returned 34 kickoffs with three touchdowns. Stevenson is a native of Shreveport, LA.