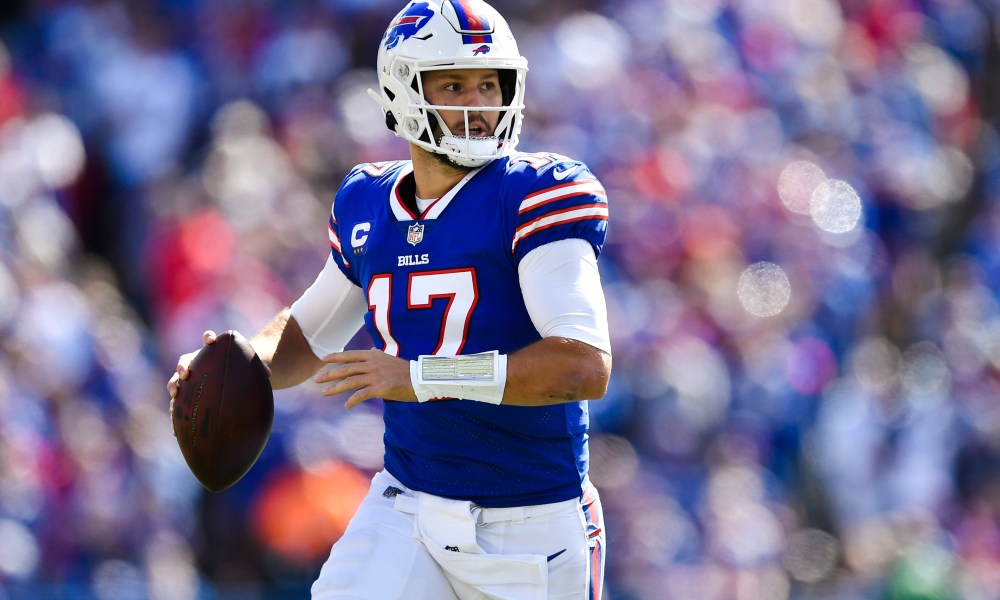 During the final two weeks of 2022 Pro Bowl voting – December 1-16 – fans will also be able to vote directly on Twitter. To cast such a vote, fans should tweet the first and last name of the player, the player’s official Twitter handle, or a hashtag including the player’s first and last name. All three of these methods must include the hashtag: #ProBowlVote. Voting via Twitter is in addition to the online ballot at NFL.com/ProBowlVote, which will be available throughout the entire voting period.

Roster selections are determined by the consensus votes of fans, players and coaches. Each group’s vote counts one-third toward determining the 88 All-Star players. NFL players and coaches will cast their votes on Friday, December 17.

Pro Bowl rosters will be announced on Monday, December 20 live on NFL Network’s Pro Bowl special “NFL Total Access: Pro Bowl Players Revealed” at 7:00 PM ET and integrated in ESPN’s Monday Night Countdown and ESPN/ABC’s Monday Night Football. The NFL is the only sports league that combines voting by fans, coaches and players to determine its All-Star teams. It was also the first professional sports league to offer online all-star voting in 1995.

The 2022 Pro Bowl presented by Verizon will be played at Allegiant Stadium in Las Vegas on Sunday, February 6, at 3:00 PM ET and will be televised on ESPN, ESPN Deportes and simulcast on ABC. Tickets are available now on ProBowl.com and will allow fans special benefits on gameday including access to the Pro Bowl Red Carpet and other family friendly activities.

More details around how fans can get involved with Pro Bowl Week festivities will be announced at a later date. Visit ProBowl.com for the latest event details.