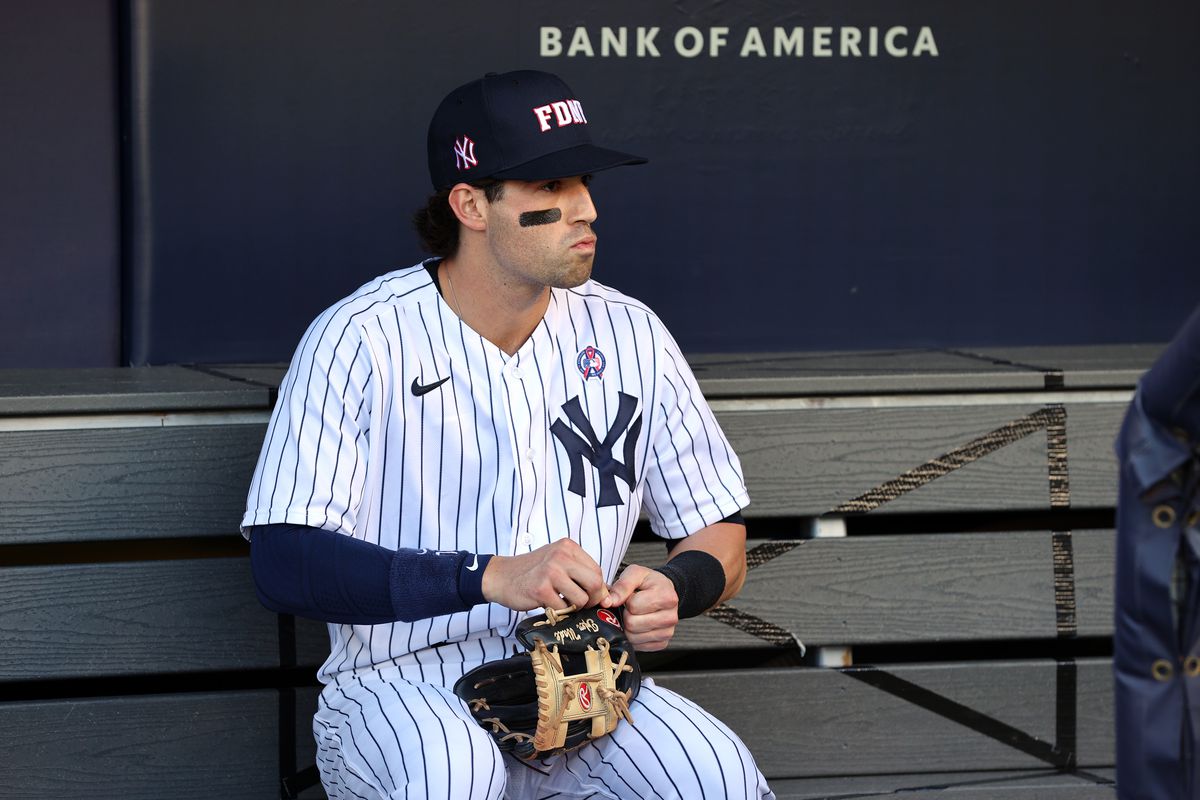 The Yankees announced on Monday that they have traded INF/OF Tyler Wade to the Los Angeles Angels in exchange for a player to be named later or cash considerations. Wade had been designated for assignment amid a flurry of roster moves ahead of Major League Baseball’s Friday deadline for clubs to set 40-man rosters.

The Murrieta, Calif., native was originally selected by the Yankees in the fourth round of the 2013 First-Year Player Draft out of Murrieta Valley High School (Calif.).