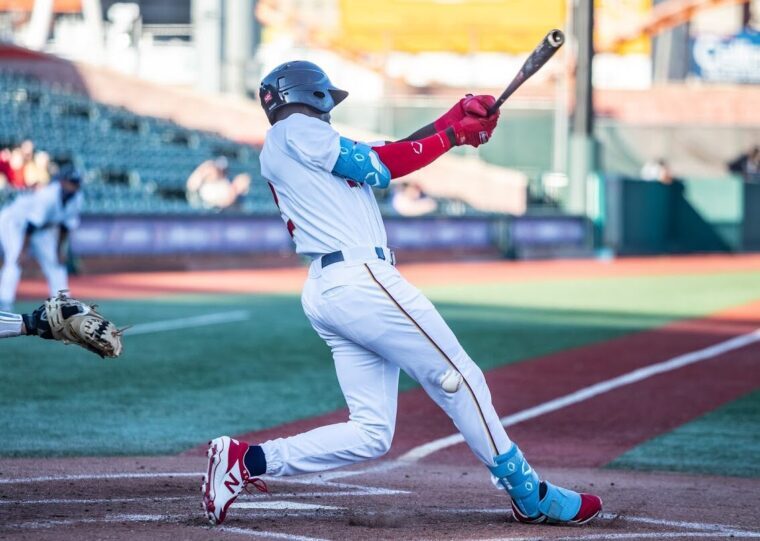 A few hours after they introduced general manager Billy Eppler to the media on Friday afternoon, the Mets made some roster moves, adding infielders Ronny Mauricio and Mark Vientos and right-handers José Butto and Adam Oller to the 40-man roster.

Additionally, right-hander Dedniel Núñez was returned to the Mets’ organization and added to Triple-A Syracuse’s roster. Núñez was selected by the Giants in last year’s Rule 5 Draft.

The four players were added to the 40-man roster before Friday’s deadline to protect the Mets from potentially losing them in the Dec. 8 Rule 5 Draft.

Mauricio and Vientos, two of the most heralded prospects in the Mets’ system, are both coming off successful seasons. Mauricio entered the year as the Mets’ second-ranked prospect, according to MLB Pipeline, and now sits third on the list, while Vientos ranks sixth.

As a 20-year-old, Mauricio had a combined 2021 slash line .248/.296/.449 at High-A St. Lucie and Double-A Binghamton. His future remains cloudy as a player the Mets could look to trade with Francisco Lindor entrenched at shortstop for another 10 seasons, but for now, Mauricio was a no-brainer to protect.

So was Vientos, a 21-year-old who made it all the way to Triple-A Syracuse, swatting 25 homers to go along with a .933 OPS between that level and Binghamton. The Mets exposed Vientos, a natural third baseman, to left field and first base this summer in an effort to increase his versatility.

Butto, the No. 13 prospect in the organization, spent time with High-A Brooklyn and Double-A Binghamton this past season, going a combined 4-6 with a 3.83 ERA and 110 strikeouts in 98 2/3 innings.

Oller, 27, is a veteran Minor Leaguer, entering his sixth season in professional baseball. In 2021, Oller spent time in both Double-A and Triple-A. His best showing was with Syracuse, where he went 4-1 with a 2.45 ERA in eight starts.

As for Núñez, he missed the 2021 season because of Tommy John surgery.