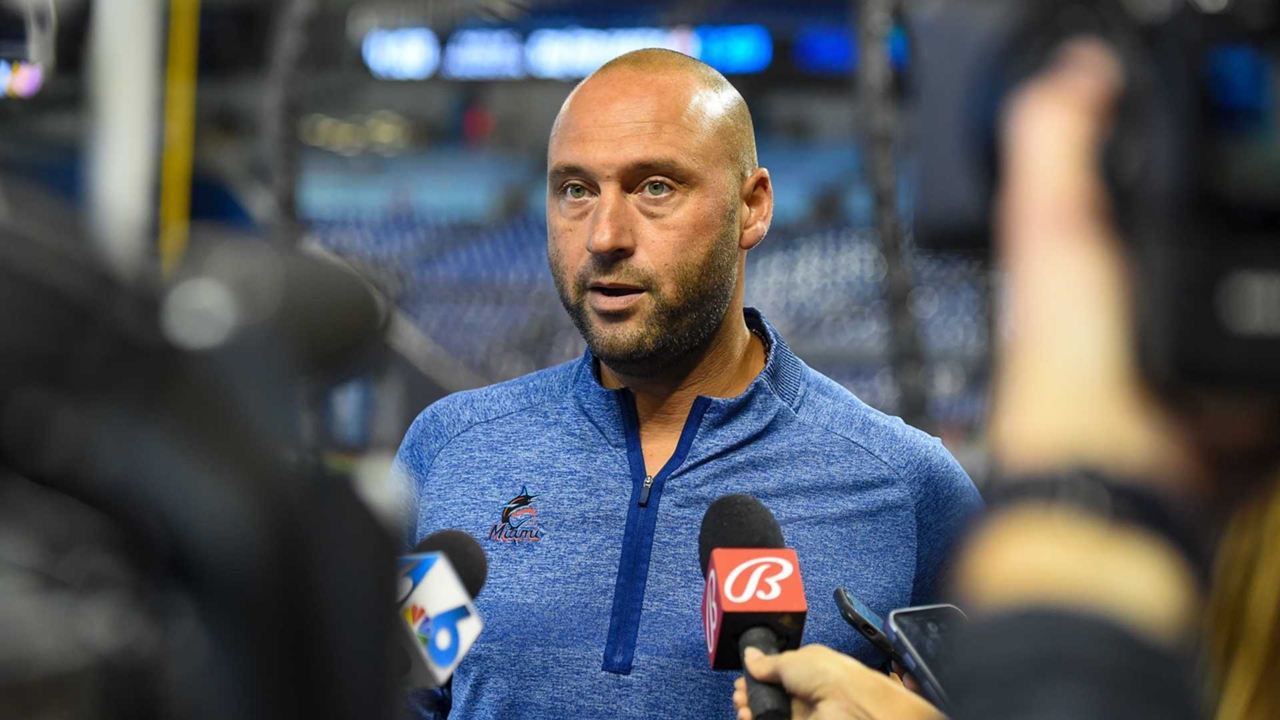 Free-agent shortstop and potential Yankees target Carlos Correa has already made headlines in New York without even stepping foot in the Bronx.

On Wednesday, Correa said on a Spanish-speaking podcast that “Derek Jeter didn’t deserve any of the Gold Gloves he won,” citing the Hall of Famer’s -165 defensive runs saved in his career.

On Friday, Jeter, now the CEO of the Miami Marlins organization, responded when asked what he thought about the comment.

Correa, a Gold Glove recipient himself this past season, recently rejected a qualifying offer from Houston after it was reported he first got a five-year, $160 million contract offer by the Astros.

So with Correa likely on the move and the Yankees a potential landing spot, it does seem a bit odd to disparage a Yankees legend if he wanted to ingratiate himself with the fanbase.