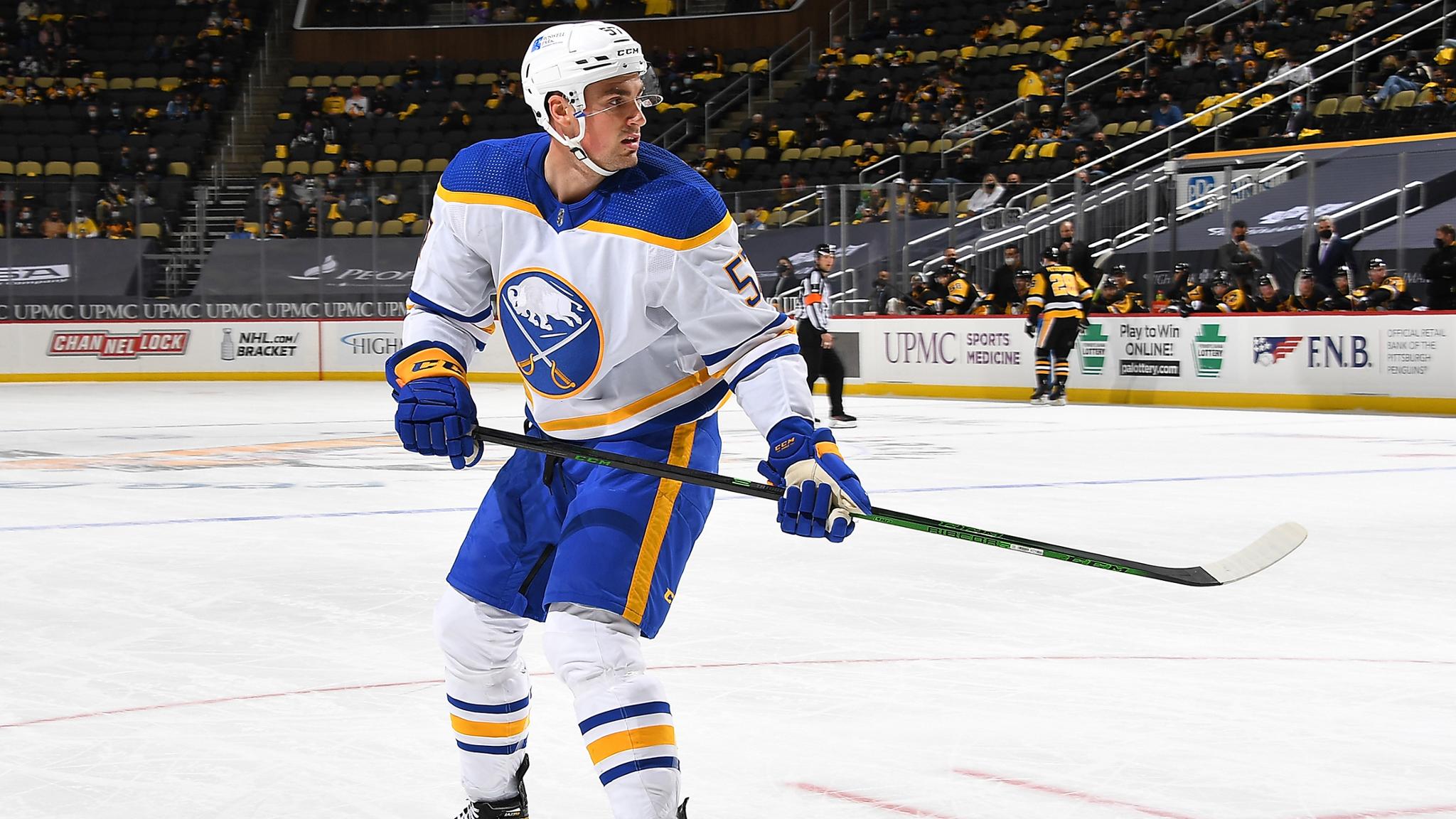 The Buffalo Sabres have recalled forward Brett Murray from the Rochester Americans, the team announced Monday.

Murray has skated in one game this season, logging 11:06 of ice time on October 31 in Los Angeles. He’s played in three NHL games in his career.

With Rochester this season, he has two goals in five games. He led the Amerks in scoring last year.

Buffalo will face the Pittsburgh Penguins on Tuesday at PPG Paints Arena. Faceoff is scheduled for 7 p.m. on MSG and WGR 550. Pregame coverage on MSG begins at 6:30.