Bills on course for first since Super Bowl run

Life as a Buffalo Bills supporter has rarely been this rosy. Hope will always spring eternal within any sports fan, but expectation has often been in short supply around Orchard Park.

The best part of two decades spent in the doldrums will do that to you, with the dawn of a new millennium bringing little but pain and suffering to a franchise that had grown accustomed to enjoying life at the opposite end of an emotional spectrum. 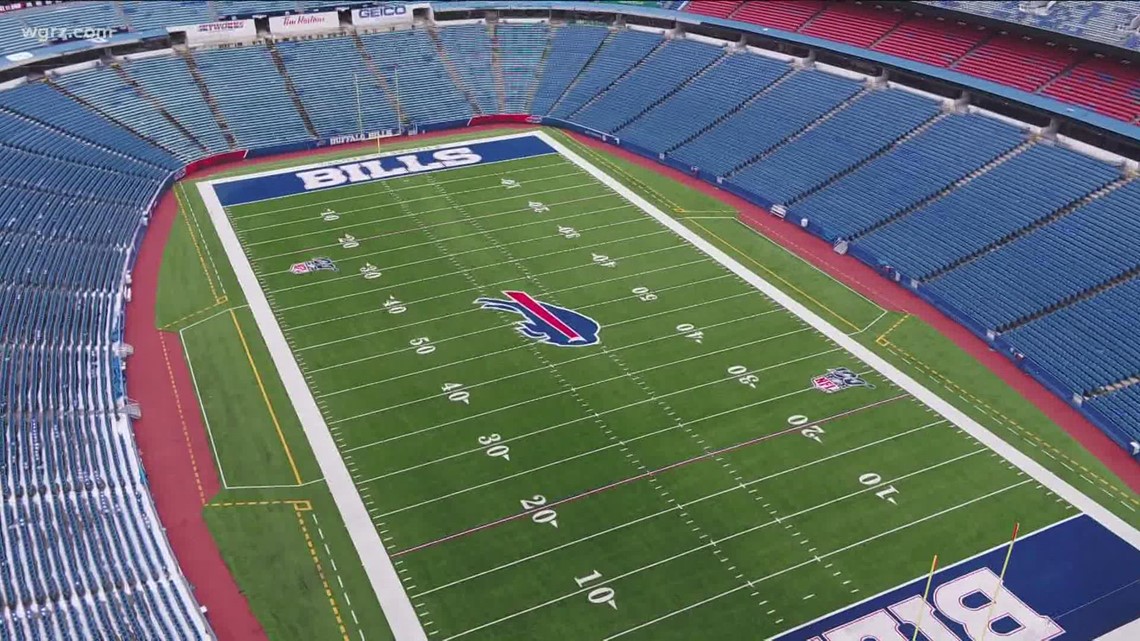 Tides are there for turning, though, and American sports have always been set up to deliver peaks and troughs, with the challenge being to make any dips suffered along the way as shallow as possible.

The Bills, it would appear, are very much back on an upward trajectory. When looking to bet online at Paddy Power, Sean McDermott’s side are now 11/2 to savor Super Bowl glory in 2022.

Few will be allowing themselves to get caught up in dreams of ticker-tape parades just yet, but history beckons for a fallen giant that has sprung back to its feet and shown that it has some serious fight left in it yet.

Having become the butt of many a joke when enduring the most barren play-off run in the whole of top tier U.S. sport, the Bills are now laughing on the other side of collective faces. Unwanted records are a thing of the past, with positive ones there to be shot at.

They have come agonizingly close before, only to fall at the final hurdle, but the class of 2021-22 look to be well prepared for the challenges that lie ahead. For them, legend status is in sight and may soon fall within reach.

Bills on the charge

Back in the 1990s it would have been impossible to predict that the Bills would still be waiting to put a first order in for Super Bowl rings some 31 years later. That, though, is where they find themselves.

Having reached the big dance in four consecutive seasons between 1990 and 1993, the most prestigious of prizes remains missing from the Highmark Stadium mantelpiece. The plan is to put that right sooner rather than later.

The Bills have been reacquainting themselves with the playoffs, taking that step in three of the last four seasons, and impressive progress continues to be made in the present. Bettering the efforts of last season, when the AFC Championship game was reached, will be tough but far from impossible.

Not since those heady days of the 90s have the Bills been this good so often. Some 23 victories have been collected across the last two years, allowing back-to-back winning campaigns to be taken. For a long time, such success was unheard of.

The Bills are now in a position to complete a notable hat-trick. Not since their remarkable run of Super Bowl appearances have they enjoyed three straight winning seasons. They managed six back then, but now is not the time to be running before you can walk.

Steps in the right direction have been taken, momentum has been established and if consistency can be maintained, then a full spring past the finishing post could be taken in by a side that has waited a long time to cross that line.