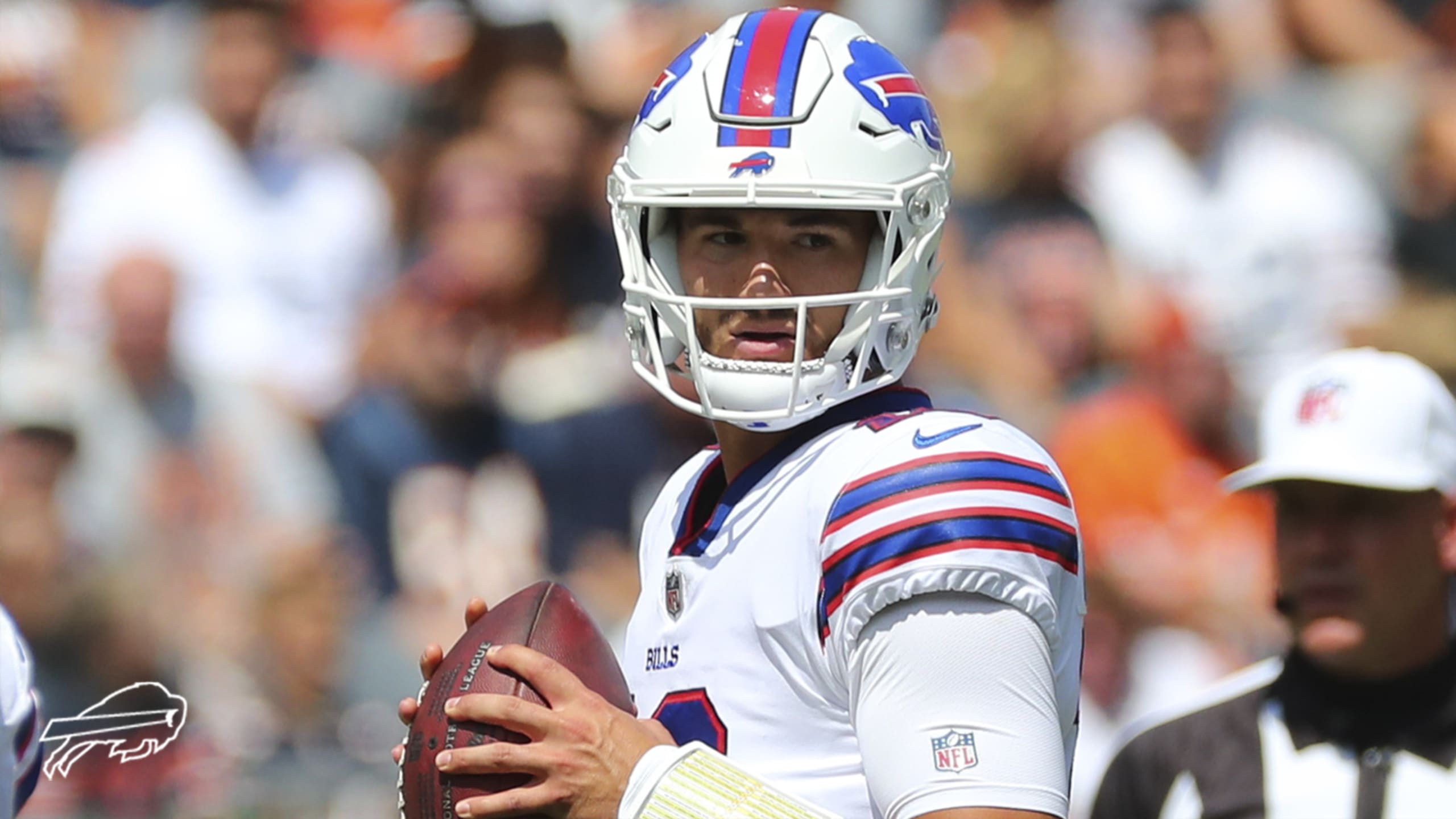 The Buffalo Bills have quarterback Mitchell Trubisky back in the fold.

The team announced that he was activated from the Reserve/ COVID-19 list on Monday.

Trubisky was placed on the designation on Nov. 6. That came down the day before Buffalo’s Week 9 game against the Jacksonville Jaguars.

Trubisky had been on designation since that time. In total, he spent two games on it.

For that Jags meeting, Buffalo also had practice squad quarterback Jake Fromm on the list as well.

That meant the only QBs healthy to play for the Bills in Week 9 were Josh Allen and Davis Webb.

Thankfully for the Bills (6-3), Webb only had to play briefly late against the Jets when a win was already secured.

Fromm was placed back on the practice squad from the designation prior to Week 10’s contest vs. the New York Jets, so if it was needed, he could have been called up to the active roster.

Most recently, the Bills’ COVID-19 issue has involved Star Lotulelei. He was placed on the Reserve/ COVID-19 list on Sunday, just before kickoff against the Jets.