Officials in Steuben County say a Painted Post couple face an array of charges including manslaughter after an investigation into the death of a young child.

Joshua Lewis, 31, and Samantha Bonham, 29, were arrested after an investigation and indictment by a grand jury following the death of a child in Cameron, New York.

Lewis was charged with manslaughter, falsifying business records, and endangering the welfare of a child.

They were held at the jail pending a bail hearing. 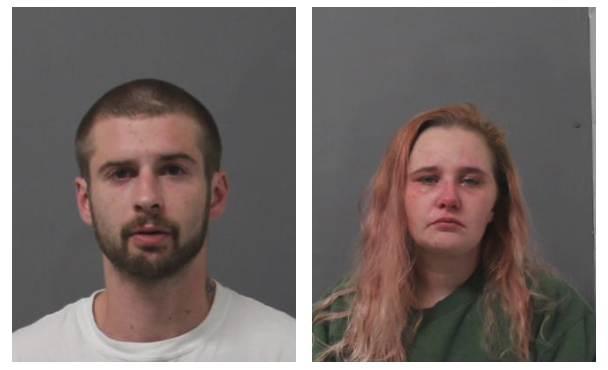