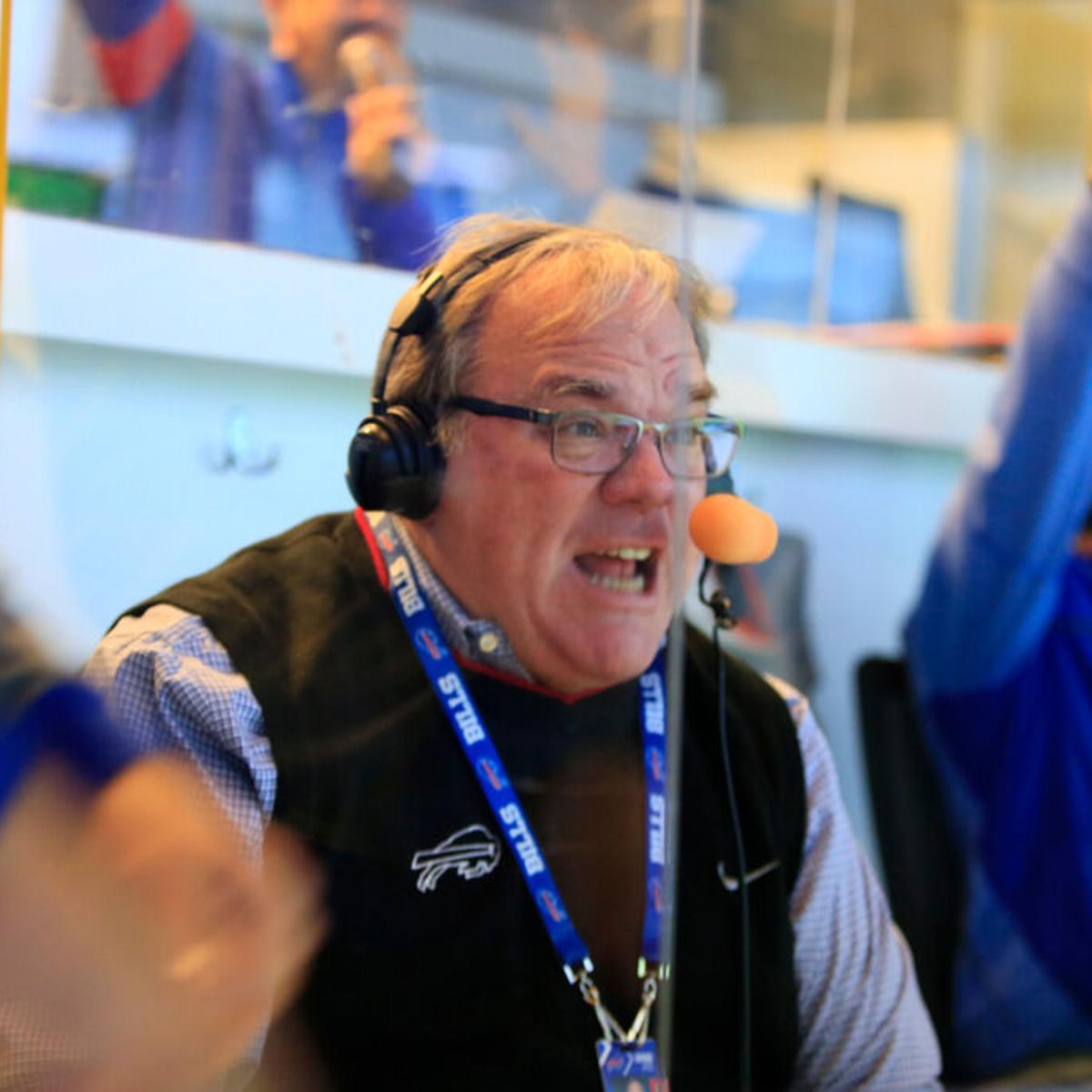 The Voice of the Buffalo Bills John Murphy will miss a game call for the first time in 20 years this Sunday. Murphy tested positive for COVID-19 on Wednesday and can’t travel to the game in New Jersey.

Murphy says he was fully vaccinated but had not received a booster shot, according to The Buffalo News. He had the sniffles and chills this week, prompting a test. It came back positive for COVID-19.

“I should feel worse if I am going to miss a game,” Murphy joked with Alan Pergament.

Replacing Murphy will be Paul Dottino, a reporter for WFAN in New York City who cover the New York Giants (and not the Jets, thankfully). He has done some Giants’ preseason games on the play-by-play. Eric Wood (color analyst) and Sal Capaccio (sideline reporter) will remain in their current roles.

You can listen to the radio broadcast locally on WGR 550 AM in Buffalo.