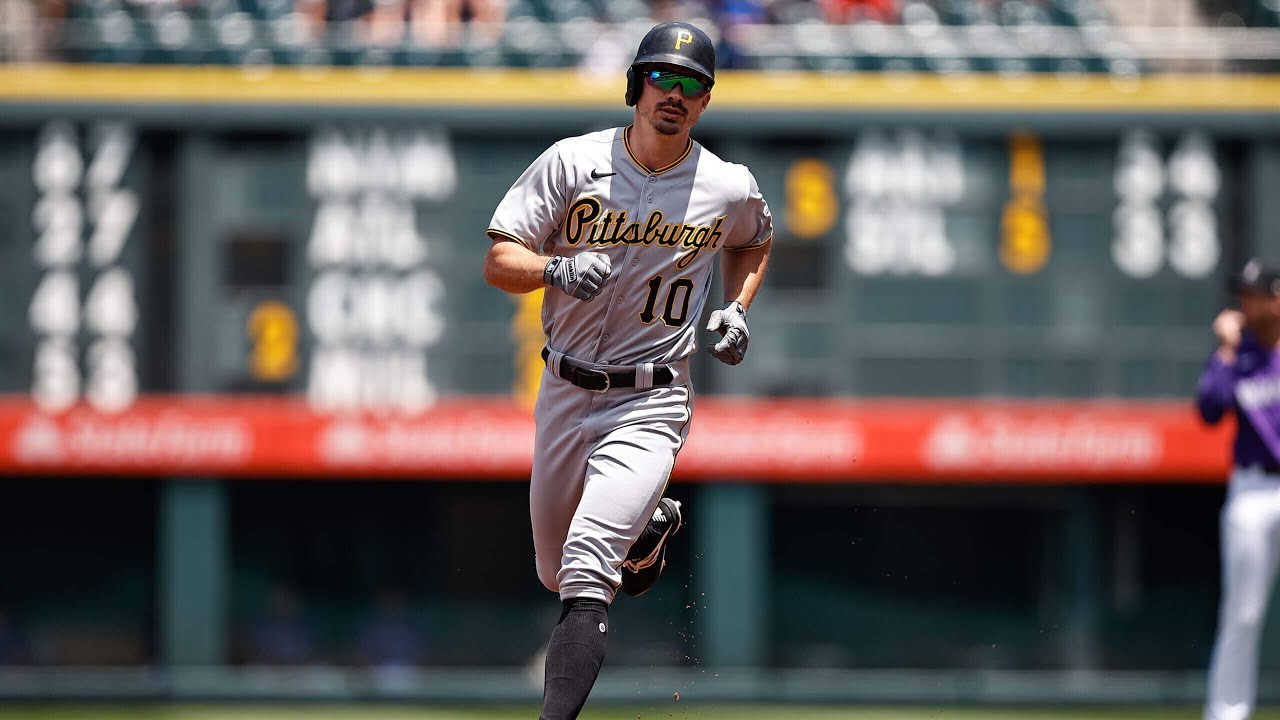 Yankees GM Brian Cashman noted at the GM Meetings on Tuesday that center field could be an area of need. A new report from MLB Network’s Jon Morosi confirmed that could very well be the case.

Pirates CF Bryan Reynolds was someone rumored to be on the move at this past MLB trade deadline, but understandably, Pittsburgh’s price was high. But Morosi is hearing “significant interest” again in trying to trade for the 2021 All-Star, and the Yankees and Seattle Mariners are among the potential suitors.

The Yanks would likely have to give up some top prospects as well as everyday players to get a deal done.

Are there other options out there, like Starling Marte? Sure. But Reynolds is a foundational piece to a lot of organizations other than his current Pirates. He’s young, plays a great two-way game, and is just getting started.

New York still has Aaron Hicks, of course, and he’s locked in until 2025 (Yankees have a club option for 2026). But Cashman noted that, as of now with Hicks continuing to rehab from Tommy John surgery, center field needs to be looked at thoroughly. After all, Hicks is 32 years old and was struggling early in 2021 before going down with his injury.

And while Hicks’ switch-hitting presence at the plate is good to have in the lineup, Reynolds is also a switch hitter.

So it’s worth keeping an eye on that trade market as the Yankees will check off every box out there to put together what Cashman hopes to be a championship club.