Police arrested a Geneva man on a felony reckless assault charge after an incident on November 6.

Police were called to an area on Wadsworth Street for an infant child who was having trouble breathing. Upon arrival, officers along with Finger Lakes Ambulance staff began treating a 3-month-old child who was unconscious and taking irregular, gasping breaths.

The child was transported to Geneva General Hospital, then airlifted to Strong Memorial Hospital by Mercy Flight.

On Thursday, Brent Paylor, 30, of Geneva was charged with a felony count of reckless assault, as well as endangering the welfare of a child. He’s accused of recklessly causing physical injury to the brain of the child by shaking and causing extreme rotational cranial acceleration and deceleration. 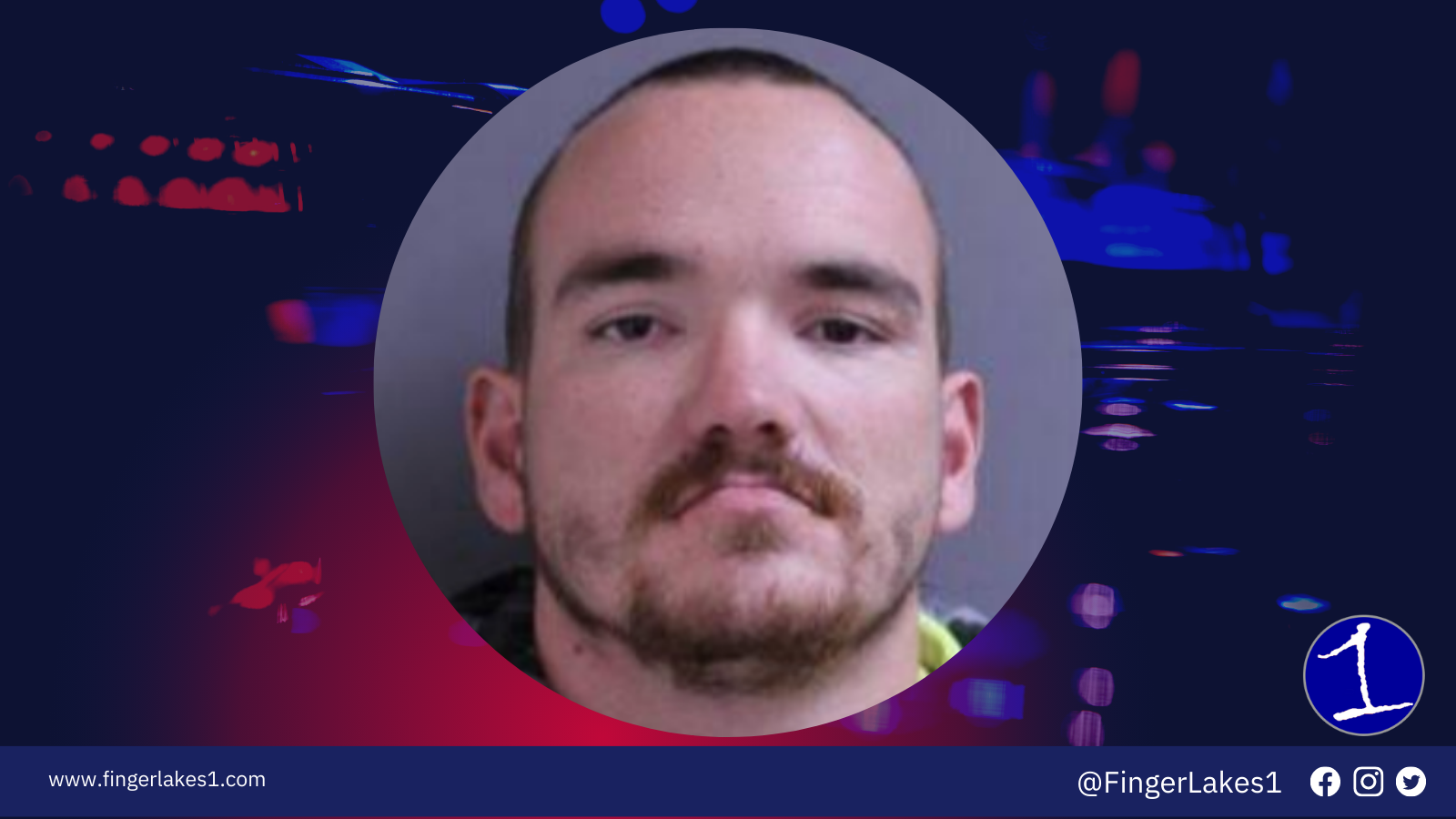 Police say Paylor did this in the presence of a two year old. The violent action against the infant caused subdural and retinal hemorrhaging.