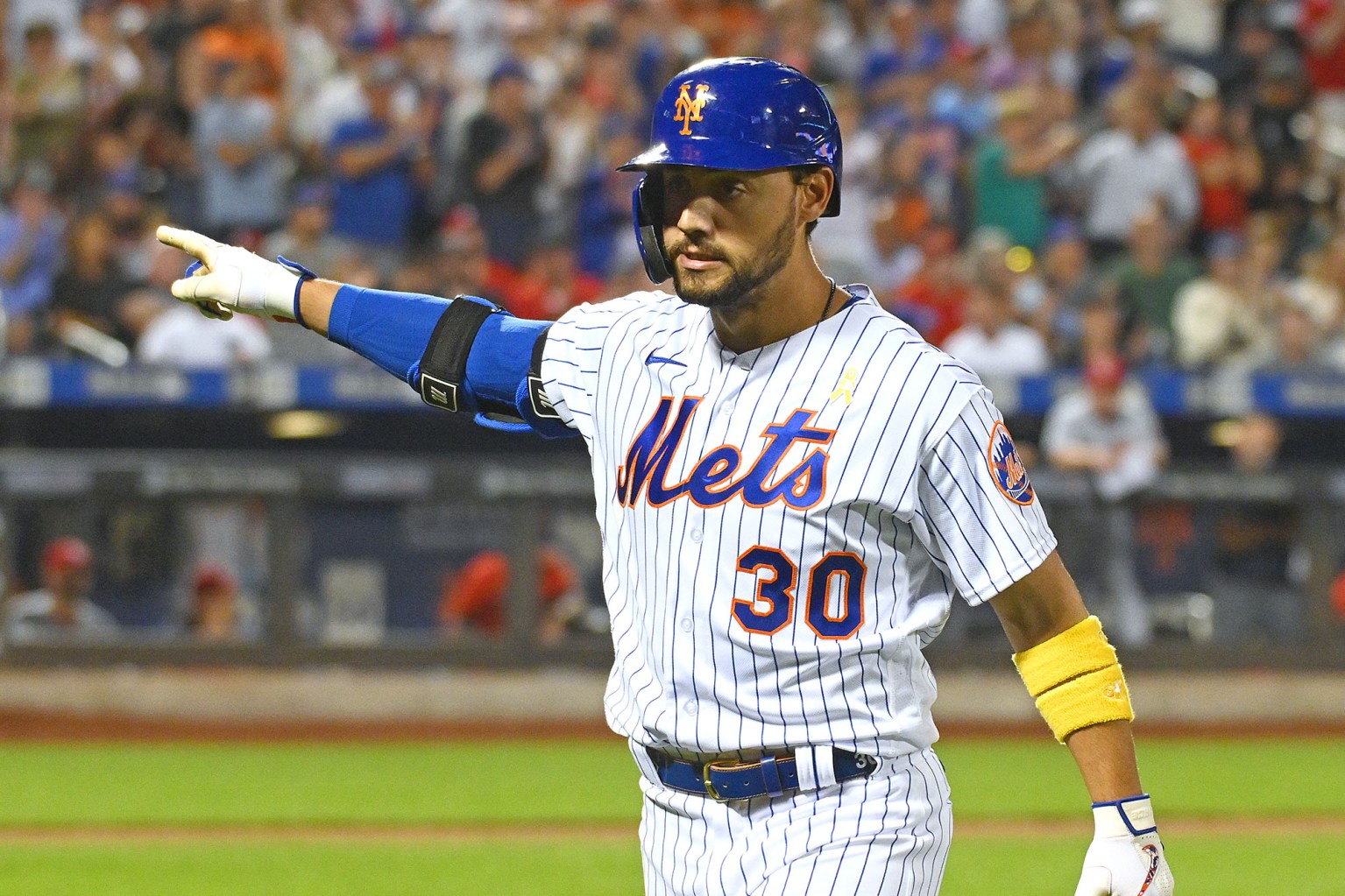 Free-agent outfielder Michael Conforto will decline the Mets’ qualifying offer, a source told MLB.com’s Anthony DiComo on Monday. The Mets have not confirmed the decision.

With Conforto’s decision to forgo the one-year, $18.4 million deal, the Mets will receive a Draft pick as compensation if he signs with another team.

His star burned bright in 2017, when he hit .279/.384/.555 with 27 home runs. He earned his lone All-Star Game selection that year before he dislocated and tore the posterior capsule in his left shoulder on a swing. The effects of the injury spilled over into the first half of ‘18 before he returned to form, and he combined for a very good .274/.376/.499 line with 42 homers in 205 games across 2019-20, showing another glimpse of the powerful corner outfielder he can be when he’s feeling right.

Overall, Conforto has accumulated the 15th-most WAR (13.0) among primary outfielders since the start of 2017.