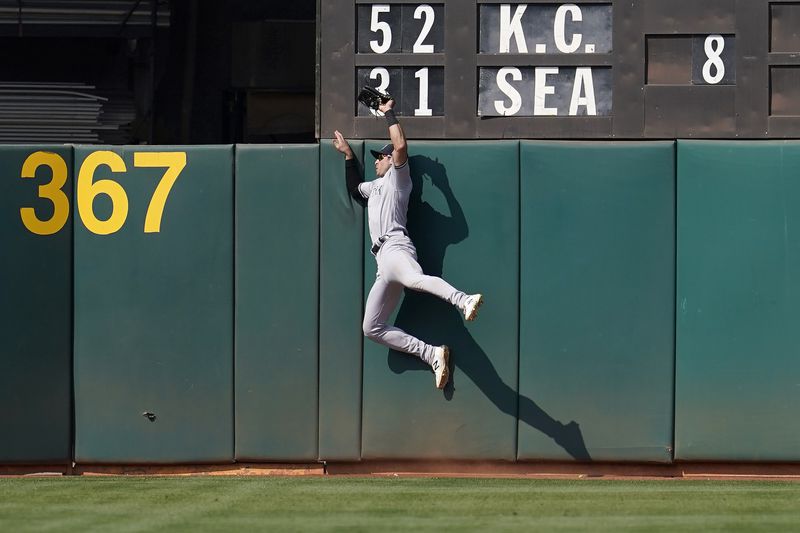 Yankees OF Joey Gallo was among the 2021 Rawlings Gold Glove Award winners announced Sunday, as the American League right fielder.

Gallo edged the Boston Red Sox’ Hunter Renfroe and Houston Astros’ Kyle Tucker as the three finalists. He earned his second straight honor, after doing so in 2020 as a Texas Ranger.

The process involves managers and six coaches from each MLB franchise, amounting to seven votes apiece for all 30 teams. Managers and coaches are unable to pick their own players, and can only vote for those in the league — American or National — they compete in.

Gallo is the Yankees’ first Gold Glove Award winner since 2016, when Brett Gardner got the AL LF nod. With the Yankees after a July 29 trade, Gallo tallied nine assists in right field and 14 total on the season.

He typically played left field for the Yankees, with Aaron Judge in right, but most of his 2021 defensive innings — from New York to Texas — were there at 764 2/3. Gallo tied Judge and Tucker atop the AL with 11 defensive runs saved.