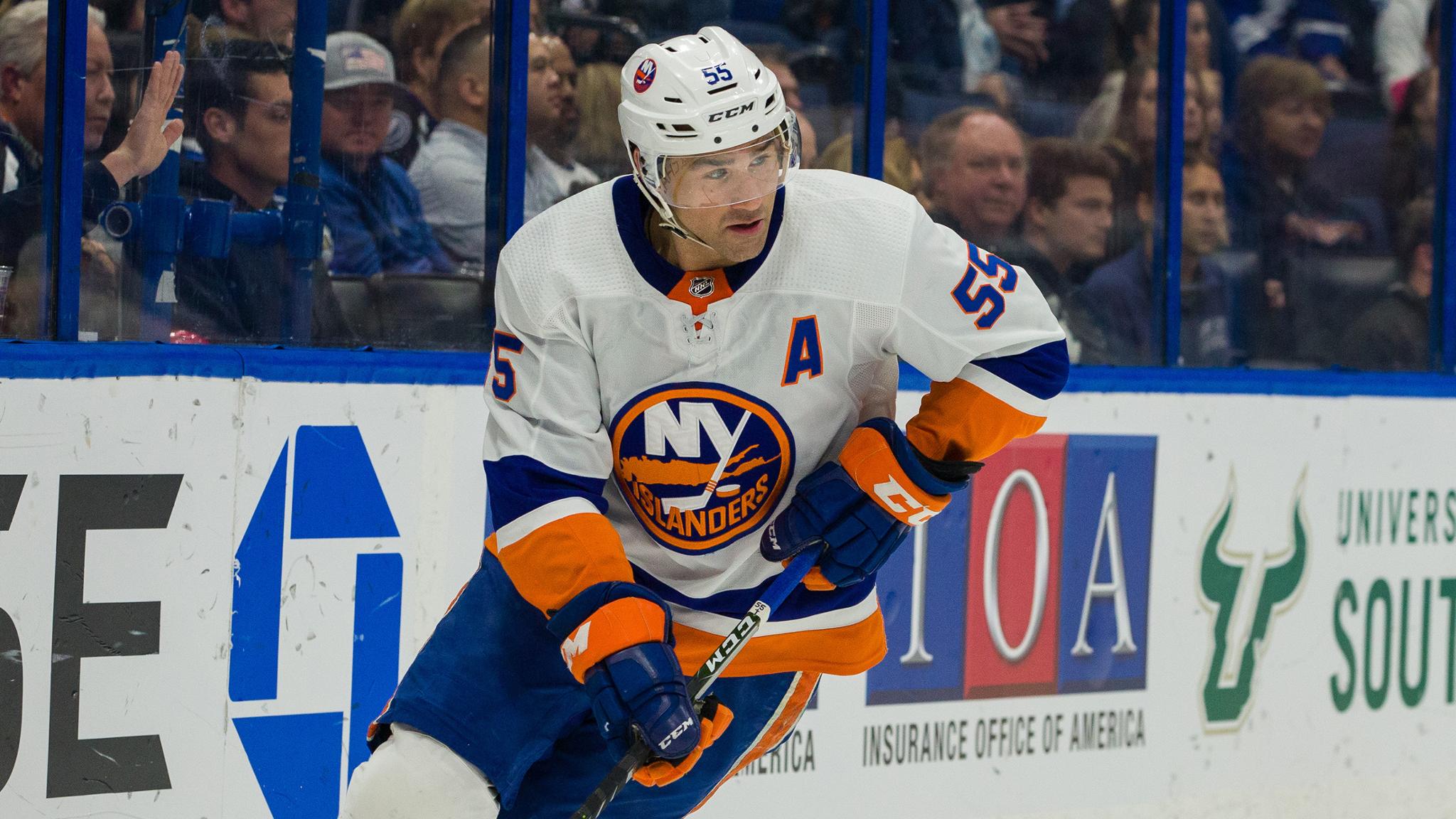 The Buffalo Sabres have acquired defenseman Johnny Boychuk from the New York Islanders for future considerations.

The 37-year-old sustained an eye injury on March 3, 2020 and returned to play three games during the postseason. He will be placed on Buffalo’s injured reserve list.

Boychuk is in the final year of a seven-year contract with an annual cap hit of $6 million.

The trade helps Buffalo remain salary-cap compliant through the season while allowing the players currently on the roster to continue playing key roles on the club.

“This move is important because it gives us flexibility throughout the season from a roster perspective,” general manager Kevyn Adams said.

“There are different conversations that we’ve had with many teams. The key for us was to give us flexibility without compromising where our current roster stands.”

Earlier in the day, Adams acquired forwards Peyton Krebs and Alex Tuch, a top-10 protected 2022 first-round pick, and a 2023 second-round pick from the Vegas Golden Knights in exchange for forward Jack Eichel and a 2023 third-round pick.

Buffalo wraps up its four-game West Coast road trip Thursday night with the franchise’s first-ever game against the Seattle Kraken. Faceoff is scheduled for 10 p.m. on MSG and WGR 550 with pregame coverage on MSG starting at 9:30.