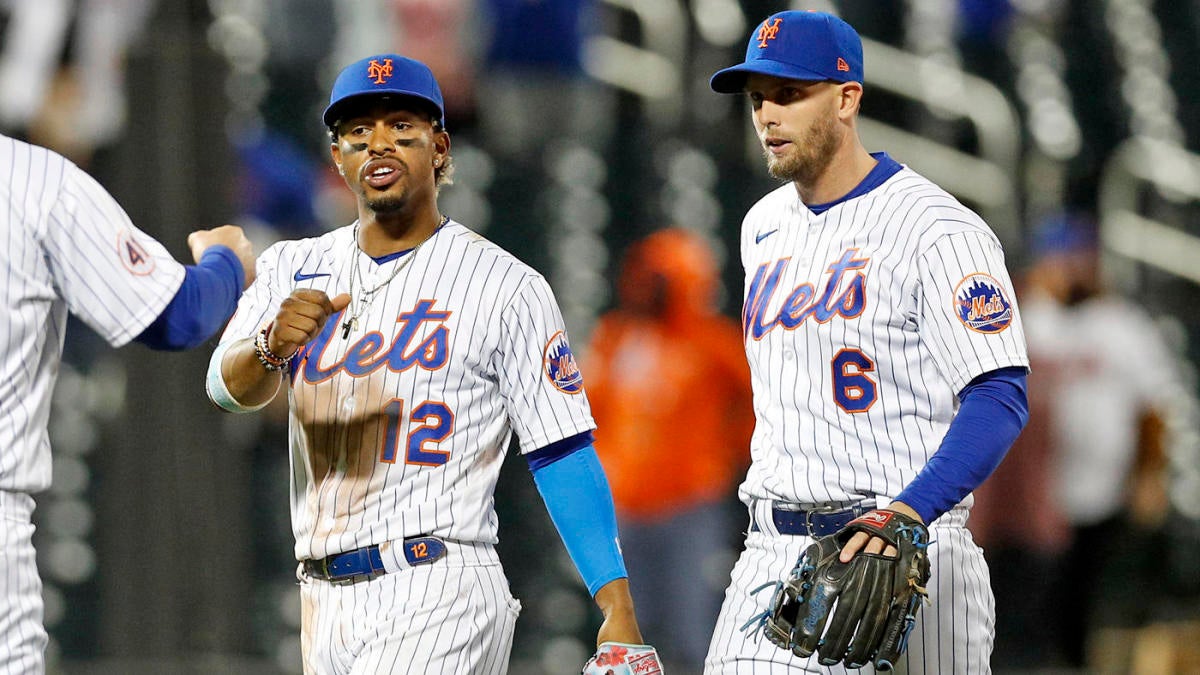 Mets shortstop Francisco Lindor grabbed Jeff McNeil by the throat and pinned him against a wall during a scuffle in the Citi Field dugout tunnel on May 7, according to Mike Puma of the New York Post.

At the time, Lindor and McNeil explained the incident as a debate about whether they saw a rat or a raccoon in the tunnel, though sources later described the incident to SNY MLB Insider Andy Martino as an “aggressive” confrontation in the dugout tunnel, where “Lindor apparently thought he could get one over on the fans by inventing a story about a rat and a raccoon.”

“It was funny. I told him I was like ‘I’ve never seen a New York rat’ so we went down sprinting,” Lindor said that night. “I wanted to go see a New York rat, and [McNeil] got mad at me, and was like, ‘It’s not a rat, it’s a raccoon.’ And I’m like, ‘Hell no, man! It’s a damn rat. It’s a New York rat, man.’ It was crazy. We were going back and forth debating if it was a rat or a raccoon. Crazy man, it was insane.”

According to The Post, tensions between Lindor and McNeil had been building due to some of McNeil’s defensive alignment issues when playing in the shift, and frustrations arose on that night after McNeil ranged too close towards Lindor on a groundball, as Lindor’s throw ended up late to first base.

Later in the season, of course, the Mets ended up trading for Javier Baez, moving Jeff McNeil into the outfield and changing up the double-play combination up the middle.