One extricated, airlifted from serious crash in Dryden

First responders were called to a serious one car crash in Dryden around 5 a.m. on Route 13 in the village.

It happened on Wednesday and first responders from Dryden Fire and Ambulance were called to the scene. Lifenet was also deployed and airlifted one person to a regional trauma center.

Over 15 Dryden Firefighters and Paramedics were assisted at the scene by the New York State Police, Tompkins County Sheriff, and Dryden Police Department, according to Dryden FD. 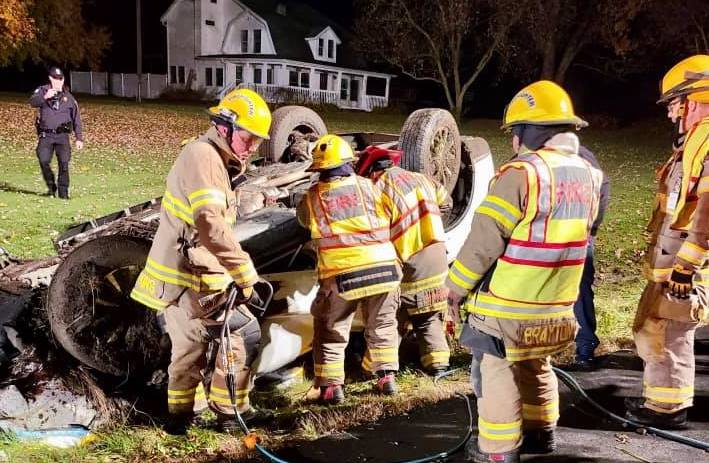