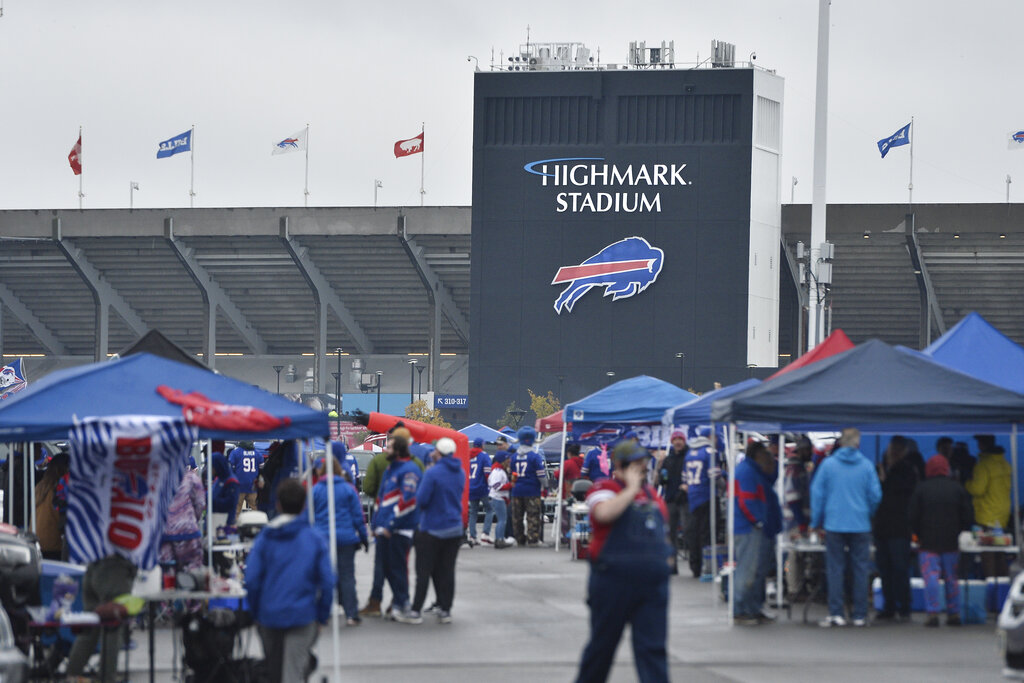 The Erie County Department of Health said 258 fans were refused entry to the game due to lack of acceptable documentation. Those came after DOH staffers performed 1,128 secondary reviews of documents.

The Bills listed paid attendance for the Dolphins game at 69,355, meaning about 1.6% of fans were subjected to a secondary review. Of that group, 22.9% were refused entry.

The DOH’s numbers do not include fans turned away by the Bills’ gameday staff. News 4 has reached out to the Bills and will update when their numbers come in.

Erie County Executive Mark Poloncarz said they have not confirmed any instances of unvaccinated fans beating the system and entering the stadium.

Executives from Erie County and Pegula Sports and Entertainment announced on Sept. 14 that vaccination would be a requirement for attending Bills and Sabres games, as well as other events at the stadiums. Bills fans needed to have at least one dose of a vaccine prior to Sunday’s game, when the requirement was raised to full vaccination.

The Las Vegas Raiders, Seattle Seahawks and New Orleans Saints also have vaccine requirements. The Seahawks and Saints are accepting proof of a negative test within 72 hours of the game, but the Raiders and Bills are not.