Anthony Rizzo reportedly wants to return to Yankees in 2022 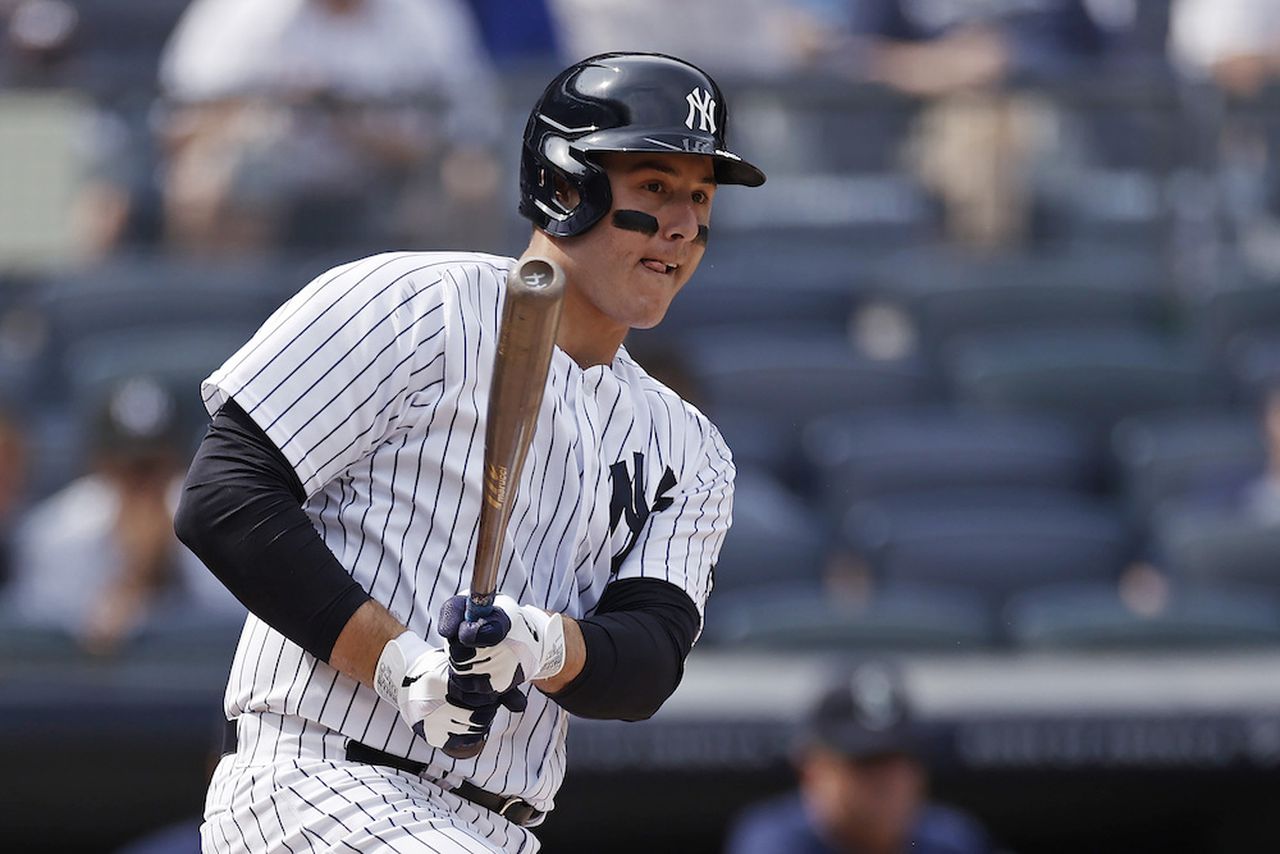 Free agent Anthony Rizzo is “quite eager” to return to the Yankees in 2022, according to NJ.com’s Bob Klapisch, who said he spoke with one of Rizzo’s family members.

Rizzo was acquired by the Yanks at the trade deadline after spending 10 seasons with the Chicago Cubs, and he immediately made an impact.

The Yanks were desperate for contact from the left side, so it makes sense for the Yankees to bring Rizzo back.

In 49 games with the Yankees after being acquired, Rizzo slashed .249/.340/.428 with eight home runs and 21 RBI. He also belted a solo home run in the Wild Card Game against the Boston Red Sox.