Timing is a fundamental factor to consider when it comes to trading stocks. Ronald Wayne is a good example. Wayne was not famous, but he was a co-founder of Apple with Steve Jobs and Steve Wozniack. However, Ronald sold his 10% shares for $800 in 1976. How much would Wayne make if he could sell his shares today with a market capitalization of $2.6 trillion?

If Wayne had kept his claims until today, he would earn approximately $236 billion and surpass Jeff Bezos as the wealthiest person in the world. Stocks are similar to other investments and involve risk. Numerous predictable and unpredictable factors affect price and direction. 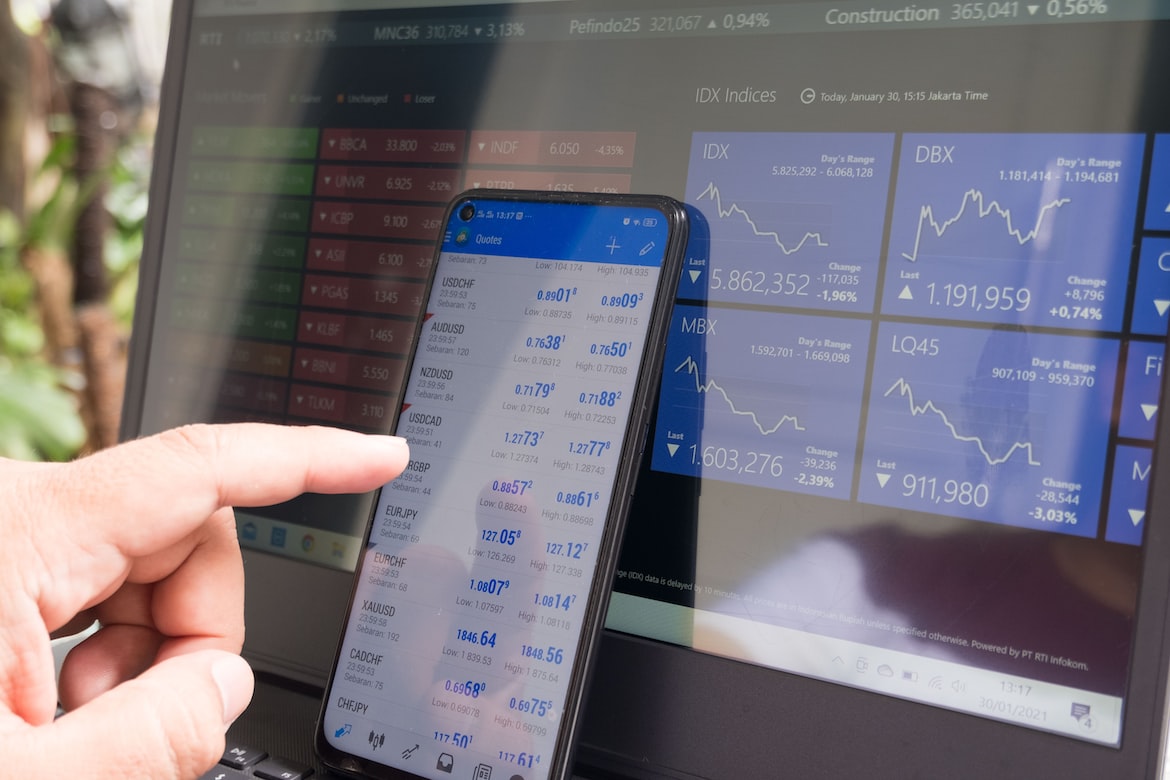 Is it legal to invest in Psychedelics?

Many have posed this question, but it is legal to invest in Psychedelics in companies licensed by the Ministry of health. Psychedelic stocks are healthcare stocks that use hallucinogens to treat illnesses.

In Canada, Psychedelics are regulated by the Controlled Drugs and Substances Act. The sale, export, import, production, and possession of psychedelics is prohibited. Some US states such as California, Georgia, and Idaho have also prohibited the sale and possession of psilocybin mushroom spores. However, the use of psychedelics to treat illnesses such as depression is happening all over the world. The psychedelics stocks sector is relatively new; thus, most companies have low market capitalizations. Examples of those proliferating include Cybin, Mind Medicine, and Numinus Wellness.

Why are investors investing in psychedelics?

There are no stocks with sure bets. However, Psychedelic Stocks have a bright future. They are drugs used to treat anxiety, addiction, and depression. Psychedelic drugs have surpassed traditional treatment methods in their efficiency. They have drawn the attention of investors as they represent new markets. These drugs also have room for growth in medicinal and personal uses. In addition, psychedelics respond to the opioid epidemic that is ravaging people across the world. The world demands non-opioid solutions to pain and mental disorders.

Nevertheless, some investors are drawn by psychedelic stocks for more than financial reasons. They firmly believe that psychedelics play a significant role in treating physical and psychological matters. The main objective of some investors is to see the drugs in possession of doctors who can administer them to suffering patients.

How to buy psychedelic stocks

The process begins by opening an account with the brokerage. A brokerage is a financial institution that creates a platform for investors to buy and sell stocks and other securities. The next is rational, as one has to go for a psychedelic company that you can own. Thorough research is paramount to help one land on the best decisions and deposit some funds to begin trading.

Those who are unsure of the company to buy are advised to use experts in Psychedelic Stocks, as such an approach can never go wrong. Those willing to invest $6,000 and the chosen stock costs $20 per share, which means they can afford to buy 300 shares. It is crucial to be saturated with various securities to reduce the risk of losing money. 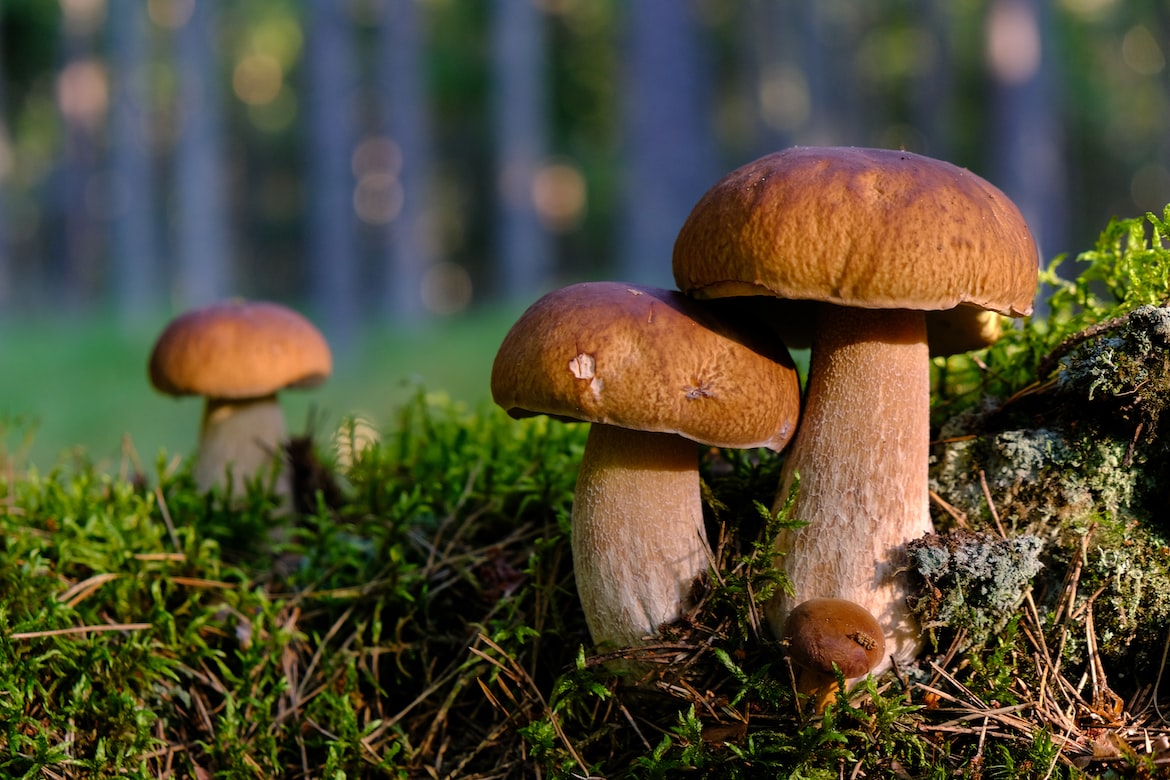 The venture is backed by capitalists such as billionaire Peter Thiel and ranks high among the biotech stocks focusing on psychedelic drugs. The company was established in 2018 and started operations in June 2021. Atai has made significant investments in various psychedelic companies. It is among the largest shareholders in Compass Pathways, where Florian Brand, Atai’s CEO, is a board director at Compass. The company has ten programs, and four are in clinical testing. The RL-007 is the company’s lead candidate and is currently under the phase 2 clinical study evaluation process for the potential treatment of schizophrenia.

George Goldsmith and Ekaterina Malievskaia established Compass Trust Limited in 2015. The aim was to support research and the development of psilocybin therapy for patients suffering from anxiety. The company was founded as a non-profit organization and changed to a profit company the following year. In September 2020, the company got its shares on the Nasdaq stock exchange. Today, the company has conducted the largest clinical trial in history that evaluates COMP360 in treating resistant depression.

Cybin was established in 2019, and its shares began trading in August 2021 on the New York Stock Exchange. The company-leading CYB001 candidate is in phase 2 studies as a treatment for significant depressive disorders.

The biotech company works on microdose LSD-based treatments for addiction, ADHA, and anxiety. MindMedicine works on LSD-neutralizers that eliminate hallucinogenic effects in less than an hour. The company has partnered with the University Hospitals of Basel to develop LSD therapies that cure cluster headaches. Bruce Linton, who was the former co-founder of Canopy Growth, has backed Mind Medicine.

All stocks have risks, and investors should research before investing. Psychedelic stocks are on the rise, and their potential growth can hardly be underestimated.

School budget, ballot question and school board results from Tuesday

Stimulus checks: Which states are getting payments?

401K: I quit my job, what do I do with my retirement account?

3 hours ago
People leave their jobs all the time for all different reasons, but what do you do if you have a ... MORE

Child Tax Credit: What do I need to do to claim the payments?

3 hours ago
Glenora Wine Cellars, the first winery on Seneca Lake, is up for sale after over 40 years under the same ... MORE

60 mins ago
Town of Victor residents struck down the proposed Victor Farmington Library project on Tuesday. The decision came in with 1,415 ... MORE