Manchester Roundhouse has a future: Officials say more will be revealed at meeting this week

The historic Manchester yard, or Lehigh Valley Railroad Roundhouse will undergo a transformation.

This week findings from a study of the site will be presented to the Ontario County Board of Supervisors on Thursday, October 21 from 6:30 p.m. to 8 p.m.

Contamination and condition were two major issues with the site that officials had to weigh. Officials say now, they have answers on that front, and can move forward.

The roundhouse features 30 bays. It’s a 62,000 square foot facility on a 5.5-acre plot in the village of Manchester. It was built in 1916 and was a full-service operation for freight cars and locomotives in the region.

It was operated as a roundhouse until the 1970s. Then, it had a variety of temporary uses before falling into disrepeair. 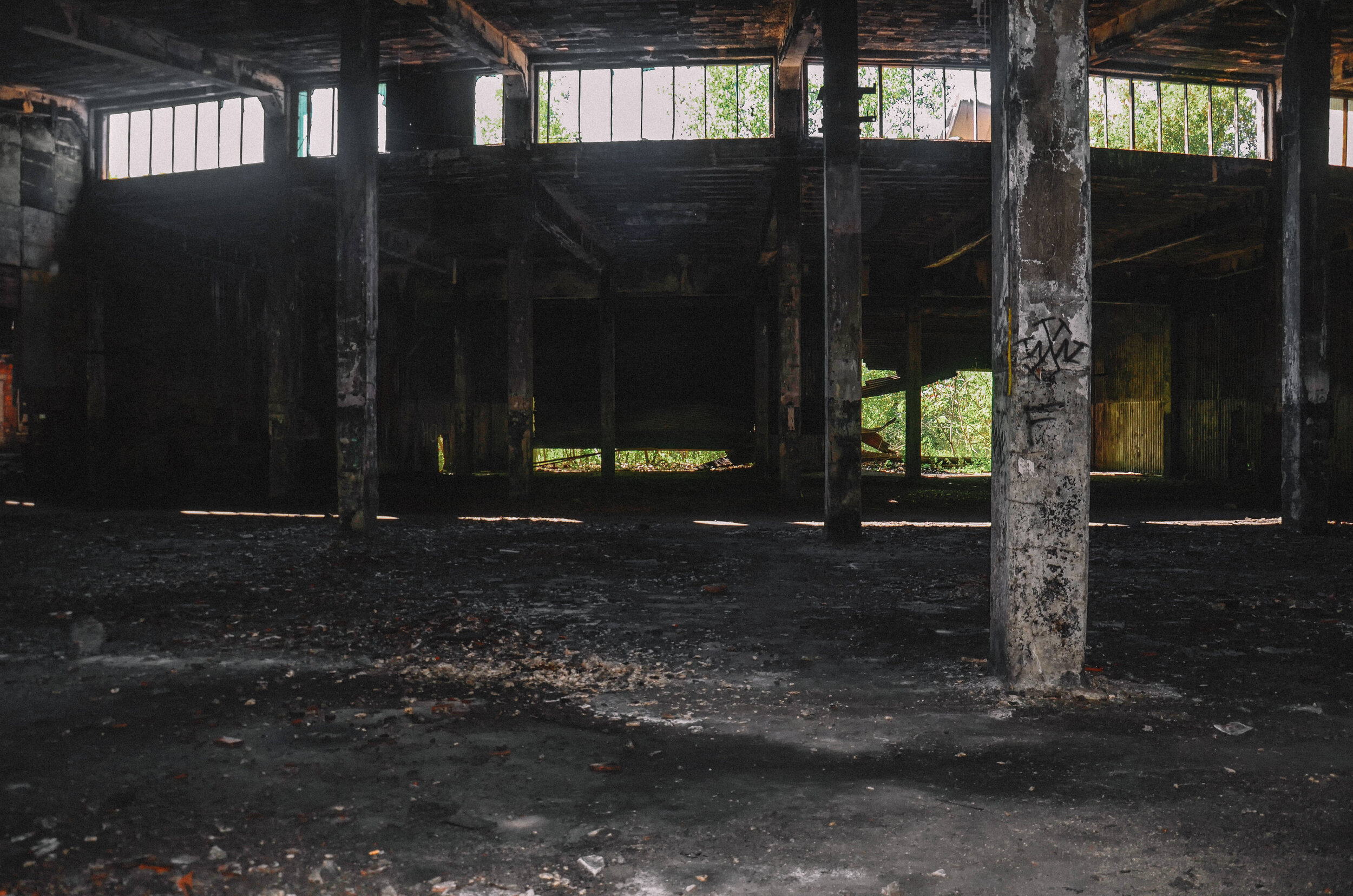 Credit: Abandoned Upstate. Click here to check out their full-visit to the Roundhouse in Manchester.