Visitors were greeted with a message from Apple saying that updates were in progress.

“We’re making updates to the Apple Store. Check back soon,” the message from the company read.

The store going offline coincided with the morning the tech giant planned a special event.

Big things are coming soon. Tune in for a special #AppleEvent on October 18 at 10 a.m. PDT.

Tap the ? and we'll send you a reminder on event day. pic.twitter.com/2X6vzrfTIy

Among the updates to existing equipment were new 14- and 16-inch MacBook Pro models, the return of MagSafe, and major changes to the third generation of AirPods. 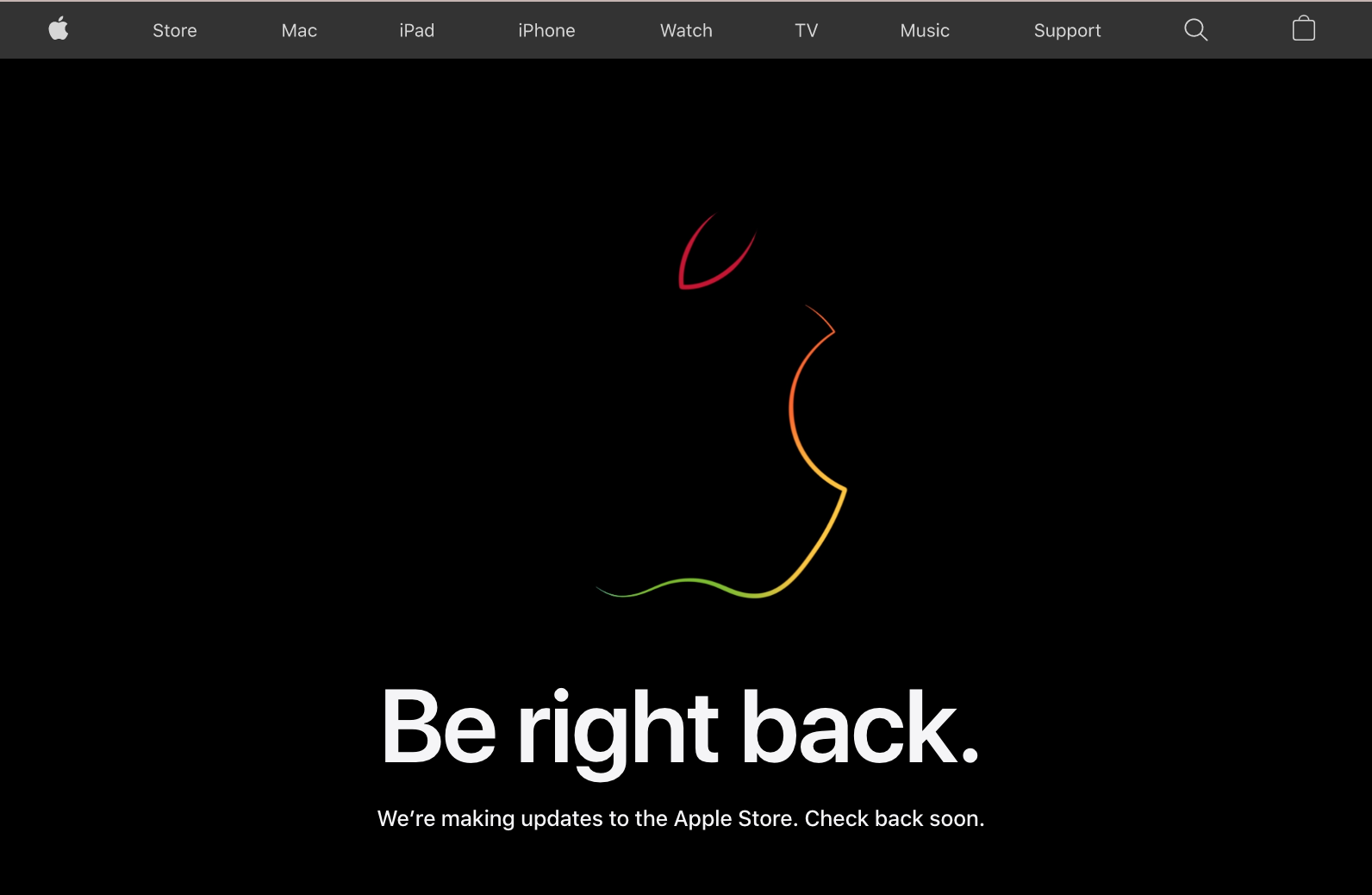 Message shoppers were greeted with as Apple Store went offline ahead of second major fall event.