The United States has no shortage of unique oddities—especially those related to history. Across the country, it seems every small town has its own special legacy of traditions, whether being home to the world’s largest rocking chair (Casey, Illinois) or the resting place of a famous person like Jesse James (Kearney, Missouri).

There are larger traditions, too. Some interests that began in specific areas during specific time periods have since become national staples, such as country music and apple pie. Others have even become popular worldwide, including Hollywood and baseball. 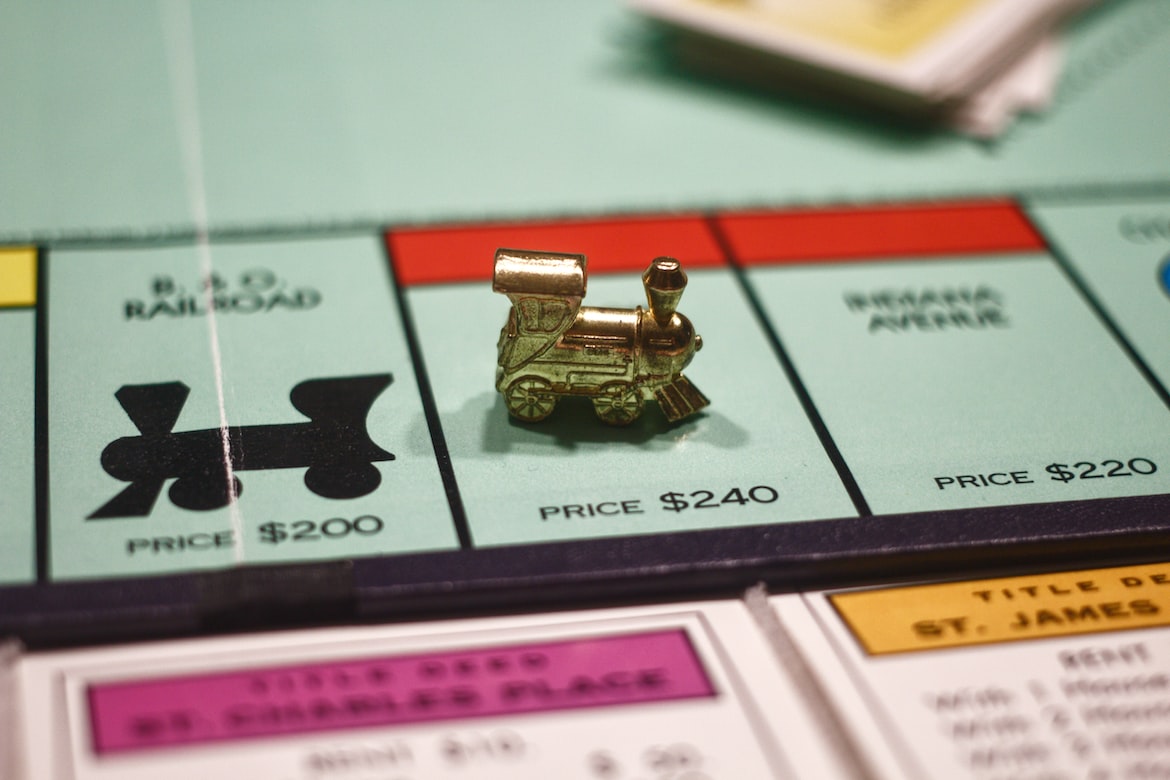 When it comes to games, in particular, the US has contributed to some of the world’s most unique concepts. In the realm of cards, board games, and lawn games, Americans have slowly developed the games of poker, monopoly, and cornhole. Though the latter has yet to pick up a major following worldwide, cornhole sets can now be ordered online in cities around the globe.

Still, not all Americans might even realize the historical relevance of these games in relation to national history. Keep reading to learn where these games originated and how they developed over time.

When looking at a list of little-known facts related to the game, it’s clear most people already know Texas Hold’em originated in Texas. Most readers are interested in learning about oddities related to top players or trivia related to card values. However, poker has a history and culture that’s closely tied to the frontier days of American life.

In the late 1700s and early 1800s, European colonists from France, Germany, and England brought over card games such as poque, pochen, and brag, respectively. These games incorporate bluffing and betting, and eventually evolved in frontiers like New Orleans.

Along the Mississippi, laborers slowly created their own game. It gained steam (pun intended) as more frontiersmen pushed West. Eventually, a game called ‘poker’ turned up in the saloons of the Wild West. By 1850, there was a handbook for the game, which the Civil War introduced to thousands of soldiers from around the nation.

Few things are more American than capitalism, which is demonstrated clearly in the game Monopoly. Monopoly by Hasbro was based off a game called The Landlord’s Game, which was created in 1903 to teach the value of creating wealth versus supporting monopolies that work with no restraints. The original idea was to use the game to prove theories by economist Henry George in relation to taxation.

Monopoly was officially released in 1935. The Hasbro version didn’t include the original taxation principles based on Henry George, which called for higher taxes. The result was a more competitive game that more closely mirrored the capital market active then (and today).

Since then, Monopoly has become popular worldwide. The game has multiple spin-offs and variations in different media forms, from add-ons to television shows to film. There are even tournaments for top players, which are held annually in the US and worldwide. 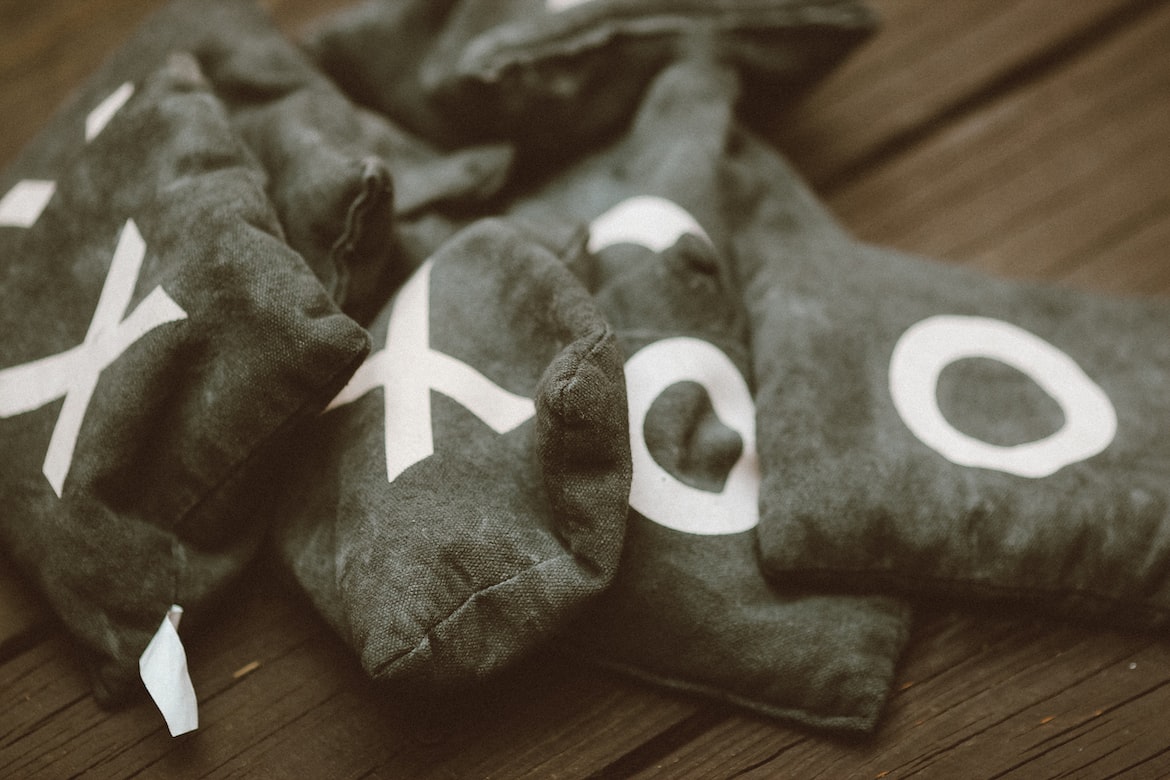 Whether having a good time or looking to host a charity event, nothing pleases guests like cornhole. Despite being a favorite pastime, the origins of cornhole are murky; some point to the Blackhawk Tribe of Illinois, while others lead back to a Bavarian cabinetmaker. Though there’s evidence of the latter, there’s also conclusive proof that points to Kentucky.

In the late 1800s, newspapers began reporting on the emergence of a popular game, which was played with bags stuffed with dried beans. The name ‘bean bag’ was coined near Kentucky in multiple publications, cited in relation to a new sport in which competitors throw bean bags at boards with holes cut in them.

However, inventor Heyliger de Windt tends to be credited as the inventor of the game. Though it’s unclear if de Windt created cornhole, it’s certain he looked to profit from it. In 1883, he submitted a patent for ‘Parlor Quoits’, which exactly mirrors modern cornhole, except de Windt’s version was played with a board with a square hole cut through it.

By the late 1880s, de Windt had successfully sold his creation to a toy manufacturer, which went on to become wildly popular. De Windt’s original version, titled ‘Faba Baga’ instead of cornhole, slowly lost popularity until re-emerging in the 1970s.

1 min ago
The Lake’s Edge Seneca development, which is expected to take shape at the former Geneva American Legion property on Lochland ... MORE

Around 9% of towns, villages have opted out of recreational marijuana law in New York

11 mins ago
New data provided by the Associations of Towns of New York State indicates that around 9% of communities have opted ... MORE

10 hours ago
Some couples that file taxes jointly and make under $150,000 annually could see a $400 stimulus check. Illinois Republicans have ... MORE

11 hours ago
Some Americans are eligible for a $1,000 bonus stimulus check if they’ve found themselves unemployed for eight weeks. As part ... MORE

12 hours ago
Omicron is the latest and potentially worst new variant of COVID-19. Americans have been asking for another round of stimulus ... MORE

12 hours ago
Parents that welcomed a baby into the world in 2021 will be able to claim an additional stimulus check worth ... MORE