Winter is coming sooner than expected for the northeast. October has been spent with lots of sunshine and temperatures ‘above normal’ for a vast majority of the northeast. Next month that changes, according to Accuweather Senior Meteorologist Paul Pastelok. 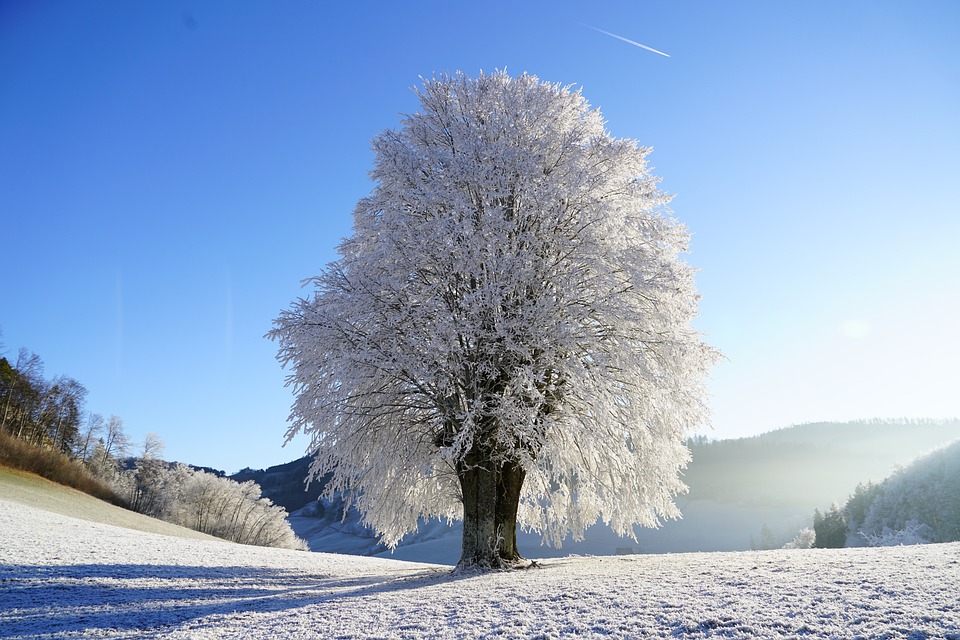 Last month it was the Farmer’s Almanac predicting a colder, but less snowy winter for the northeast. Meanwhile, NOAA released its own expectations for winter in August. The common theme from all was the increasing likelihood that temperatures would be exceedingly cold this winter. The new wrinkle to that long-term forecast is that the change will happen sooner-than-later.

“This winter, I think, is going to be a colder one,” Pastelok recently said. “Last winter, temperatures across these areas were right around normal, but this year, the winter as a whole is likely to average 1 to 3 degrees Fahrenheit below normal.”

The Farmer’s Almanac went as far as to call it the ‘Season of Shivers’ and said it could be one of the longest and coldest winters the northeast has seen in years. That said, the Almanac noted snowfall would be less in places typically hard hit by wintry precipitation.

Meteorologist Ben Noll says the change is coming soon. “Some really interesting trends in U.S. weather patterns as we head into November,” he said. “Warm eastern ridge goes poleward, +PNA ridge pops along the West Coast by November 10th. It could be an abrupt start to winter.” 5 hours ago
Consumers are going to spend a lot more this winter to heat their homes, according to a new U.S. government ... MORE

6 hours ago
Deputies arrested an 18-year-old from Manchester on an assault charge after an investigation into an incident on Glenview Drive. China ... MORE