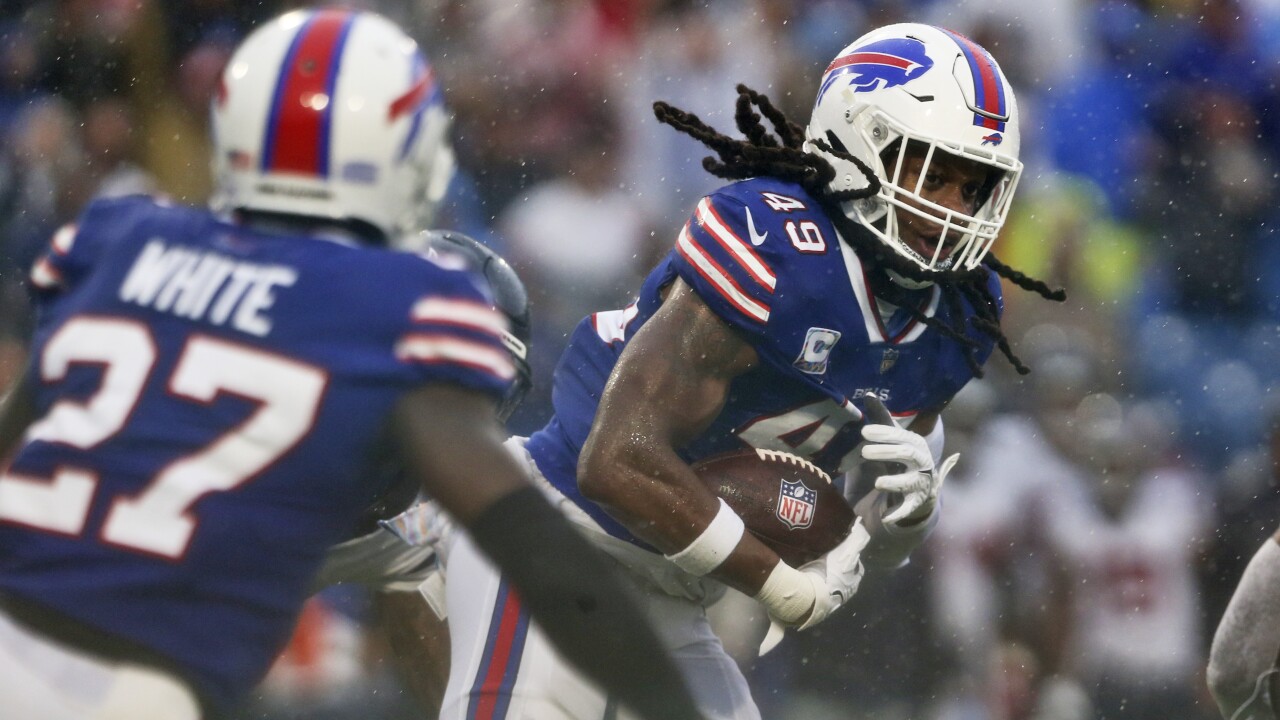 Bills linebacker Tremaine Edmunds has been named AFC Defensive Player of the Week after his performance against the Texans.
It’s the first time he has earned the weekly honor.

Edmunds had one of the five takeaways against the Texans. He intercepted Houston quarterback Davis Mills’ pass in the first quarter, which led to a Buffalo touchdown on the next drive.

The linebacker led the team with five total tackles and also had one pass defensed on Sunday.

Edmunds leads the team with 21 total tackles through four games.