Home » Chance The Rapper » Aaron Judge talks uncertain Yankees future, potential of getting traded: ‘That’s kind of out of my hands’

Aaron Judge talks uncertain Yankees future, potential of getting traded: ‘That’s kind of out of my hands’ 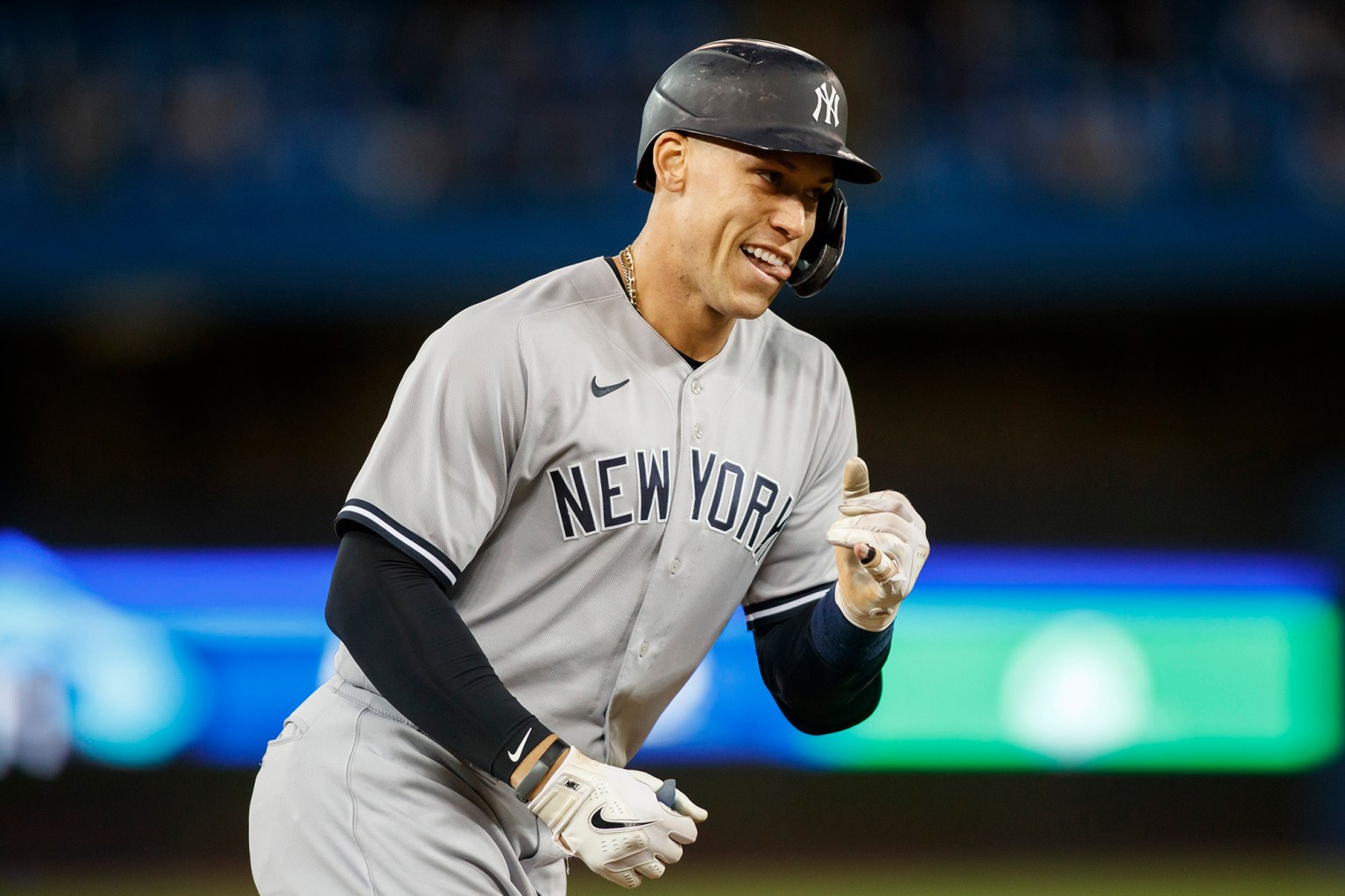 Following the Yankees’ season-ending loss to the Boston Red Sox in the Wild Card Game, Aaron Judge addressed his uncertain future in the Bronx.

Judge, who can be a free agent after the 2022 season, talked about whether this offseason is “crucial” to determining his Yankees fate.

“I guess you can say that,” Judge told reporters. “I haven’t been asked that yet. I want to be a Yankee for life, I want to wear these pinstripes for the rest of my career and represent this great organization and bring a championship back to the city.

“You never know what the future holds for you. That’s kind of out of my hands. All I can really do is continue to show up here, continue to try to lead these guys and give all I can for this team and this city every single day. Whatever happens on the flip side of that with contracts and this and that — getting traded — it’s out of my control.

“All I know is I can control what I can, just continue to bring it, be a good teammate, and great leader for this team.”

And if the Yankees don’t sign him to an extension between now and the end of next season, he’ll hit free agency in advance of what will be his age-31 season.

In addition to Judge, the Yankees are facing a decision on the future of Gary Sanchez, who is also entering his final season of arbitration.