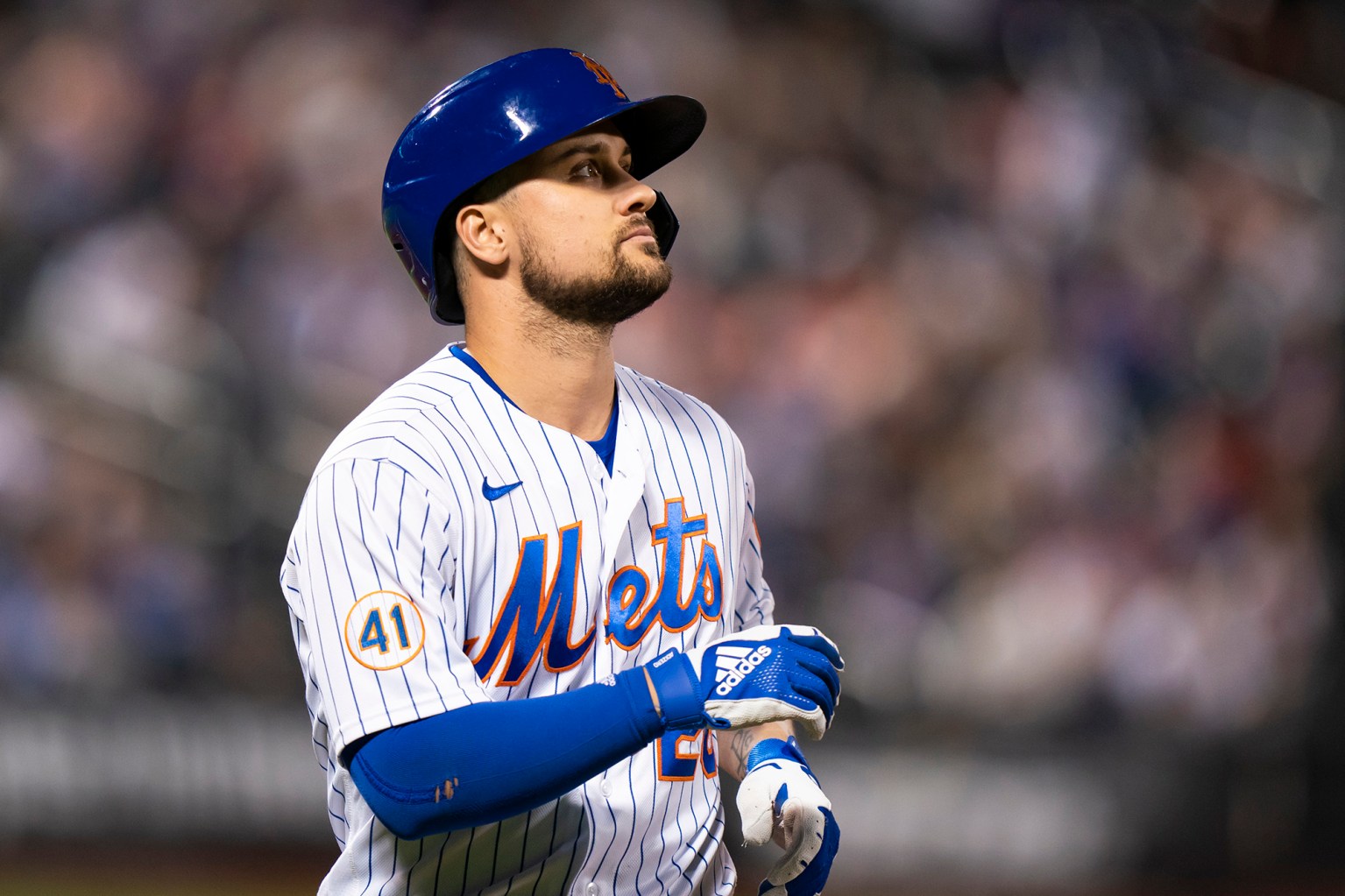 Mets third baseman J.D. Davis underwent successful surgery on Tuesday to repair a ligament between his middle and ring fingers on his left hand.

Davis spoke to reporters on the field on Oct. 3 prior to the Mets final regular season game against the Atlanta Braves, and discussed his nagging injury.

“I’ve always said that it kind of bothered me, and here and there would flare up,” Davis said. “It is what it is, I tried to gut it out. The team needed me, and I just tried to play games under the circumstance and sometimes I guess it doesn’t come through.”

Today, J.D. Davis underwent successful surgery to repair a torn ligament in his left hand. Wishing him a speedy recovery and as normal an offseason as possible. pic.twitter.com/ycjpm57PXQ