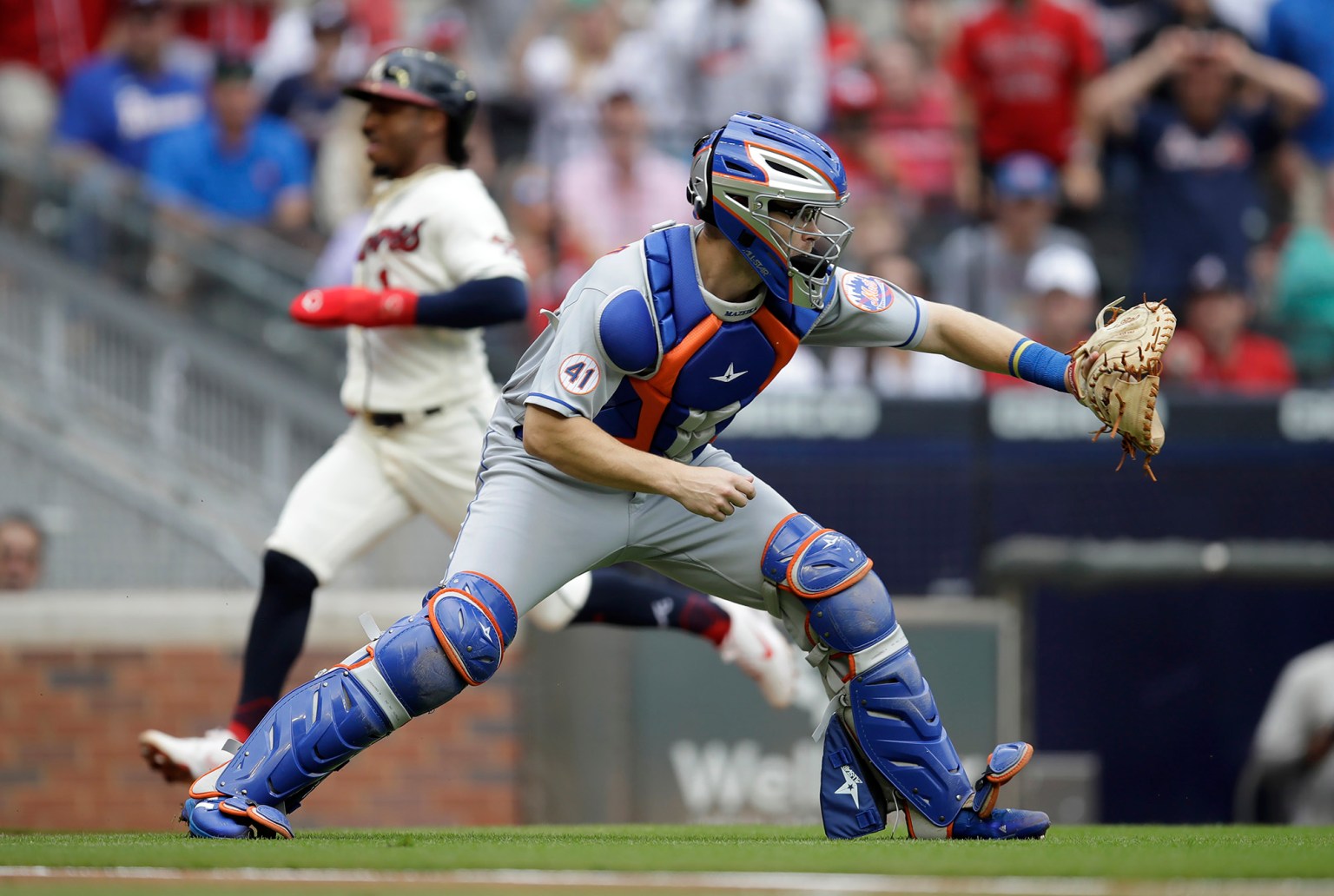 For the Mets, change did not beget change.

When Steve Cohen took over as owner last November, optimism rang brightly that the Mets not only would become perennial contenders, but would do so quickly. Featuring two-time Cy Young Award winner Jacob deGrom and incoming All-Star Francisco Lindor, New York had a roster designed to win now. Ensuing years, the thought went, would only bring additional stability.

But the Mets did not win. To the contrary, their 5-0 loss to the Braves in Sunday’s series finale at Truist Park was their 85th of the season, marking the fourth time in five years that the team lost more games than it won. Since earning consecutive playoff berths in 2015-16, the Mets have finished no better than third place in the NL East, at an average of more than 14 games out of first.