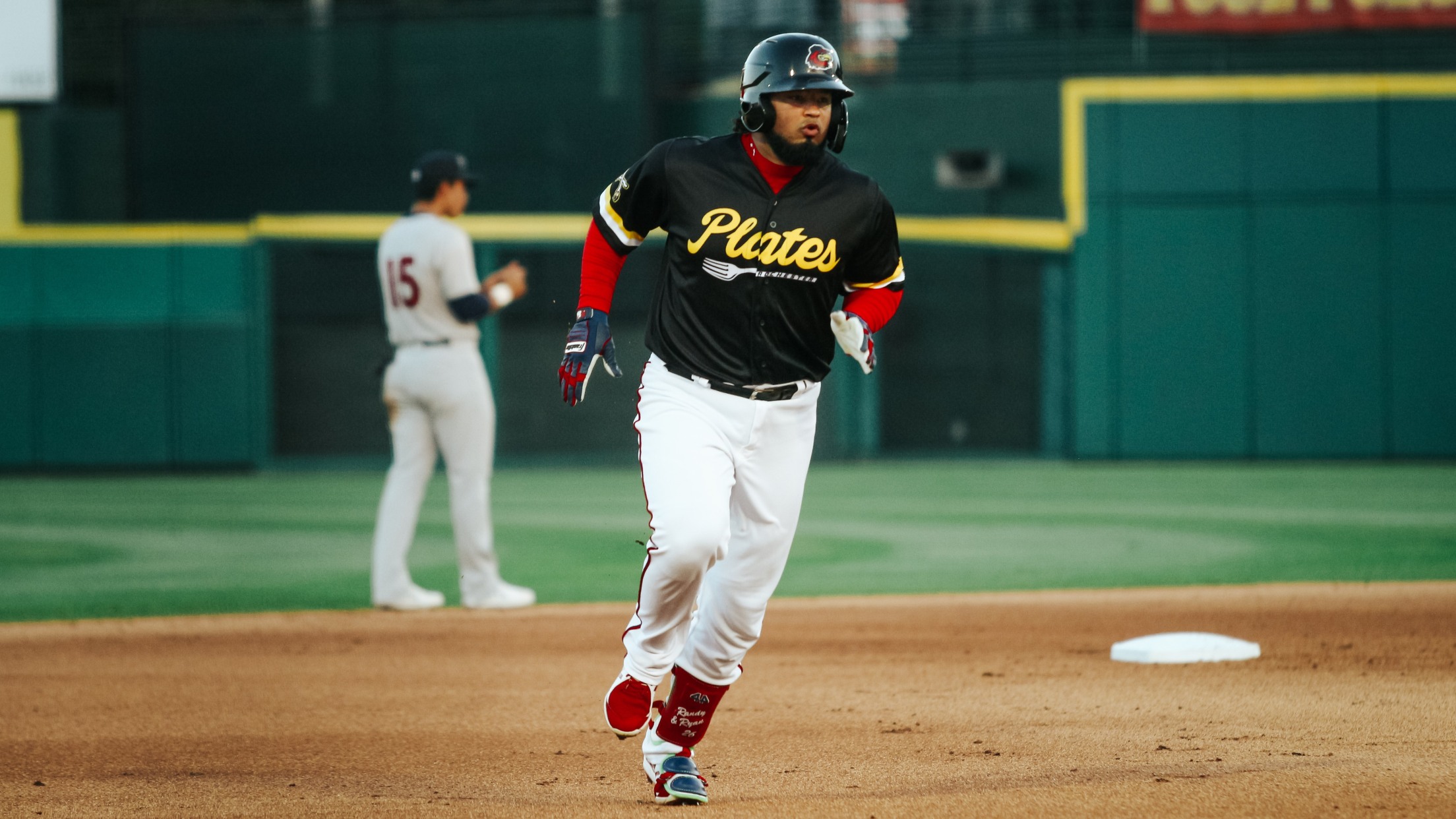 The Scranton/Wilkes-Barre RailRiders scored four runs with two outs in the ninth inning to come from behind and beat the Red Wings, 6-4, Thursday night at Frontier Field.

Raudy Read hit a three-run homer for the Wings in the bottom of the first to give the home team a 3-0 lead.

Rehabbing Yankee Miguel Andujar hit a two-run, line drive home run in the third inning to cut the lead to 3-2.

The Wings clung to the one-run lead until the ninth inning when two-out RBI hits from Oswaldo Cabrera and ex-Wing Ryan LaMarre off Gabe Klobosits gave the RailRiders the lead.

The Wings would threaten in the bottom of the ninth after Daniel Palka led off with his 18th homer of the season. Rochester would bring the tying run to the plate with one out but Tres Barrera popped out to second and Nick Banks grounded out to first to end the game.

The last series of the season continues Friday night at 6:05.