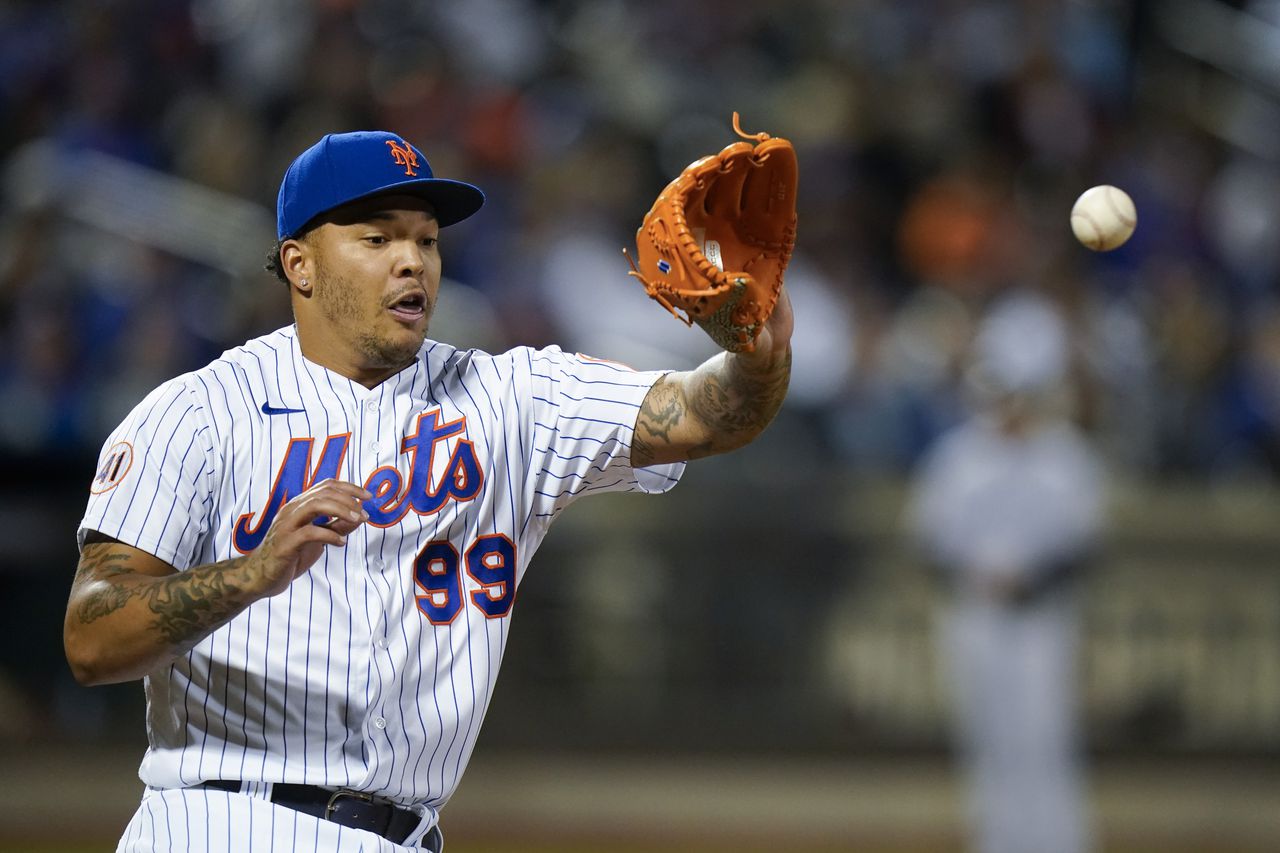 Had Taijuan Walker ended his season poorly, the Mets would have gone into the offseason with myriad questions about a pitcher, who barely two months ago was a National League All-Star. And while one excellent outing to end things won’t change Walker’s overall arc, it did plenty to ease his team’s concerns heading into the winter.

Coming off one of his worst starts of the season, Walker ended his campaign on Wednesday night with arguably his best, pitching into the eighth inning of a 3-2 loss to the Marlins at Citi Field. Before Seth Lugo allowed two inherited runs to spoil Walker’s line and take the loss, the starting pitcher had carried a one-hitter into the eighth.