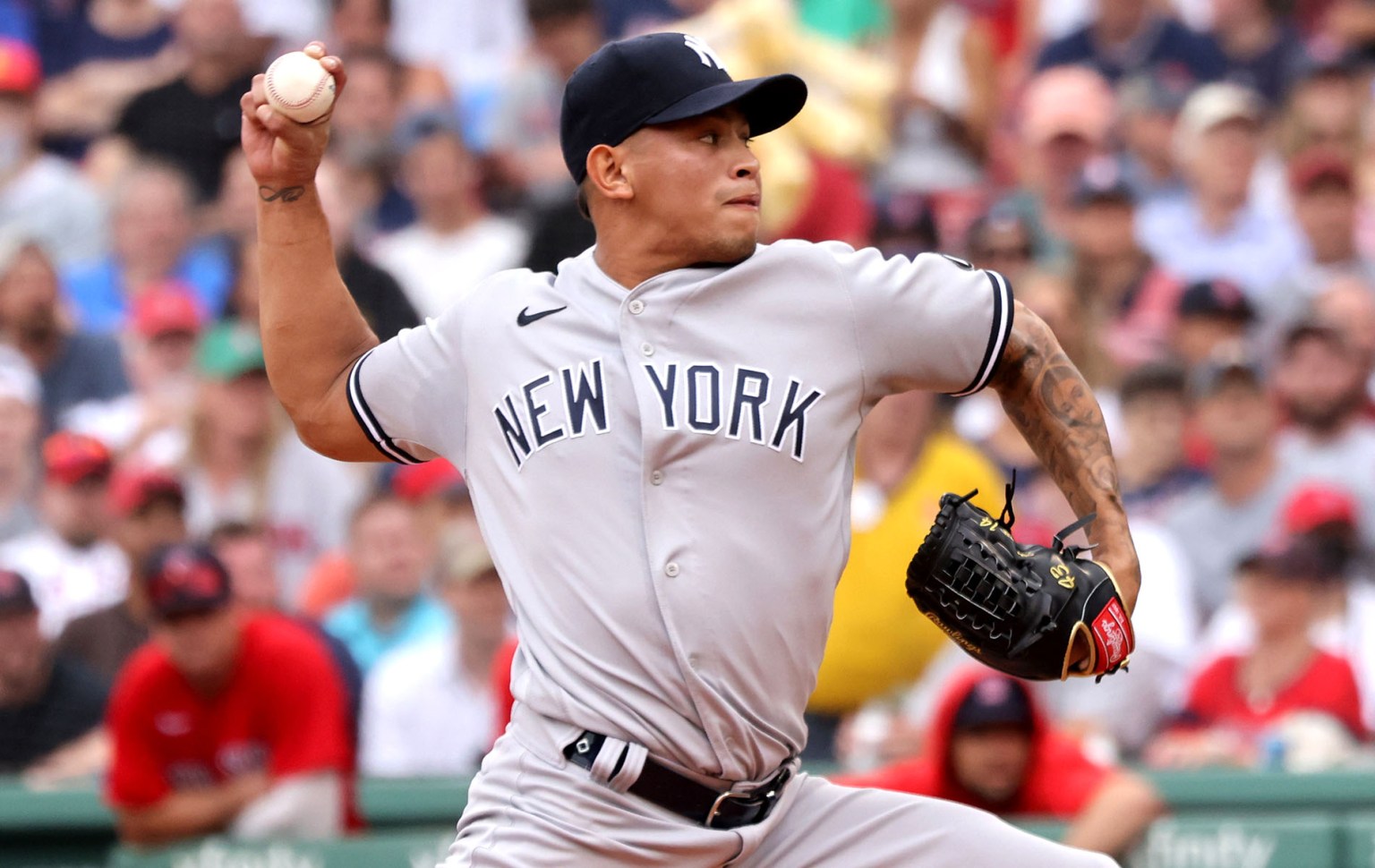 The Yankees have activated Jonathan Loaisiga from the injured list, just over three weeks since the right-hander hit the shelf with a right shoulder strain. The club reportedly worked with Andrew Heaney to come to an agreement under which the left-hander could be optioned to the minors, clearing space for Loaisiga.

It remains to be seen whether Loaisiga will feel the effects of rust after his layoff, but still, this could be a boon to the Yankees a week before the playoffs. The 26-year-old had morphed into a bona fide relief star and become the team’s most important late-inning arm. Prior to going on the IL, Loaisiga had managed 68 innings with a 191 ERA+.

The Yankees will likely play it cautiously with Loaisiga over the season’s final games, possibly looking to re-introduce him during medium-to-low leverage situations. Aaron Boone stated that the team would look to avoid multi-inning outings at the outset for L, and that he would probably not pitch on back-to-back days either.

Of course, with the playoffs so close, the Yankees could have an awkward time trying to gauge Loaisiga’s form and level of fitness. The Yankee bullpen will be at its best when it can unleash Loaisiga for two innings or with regularity throughout a playoff series. The Yankees may not have enough time to discern the extent to which Loaisiga is ready for those tasks.