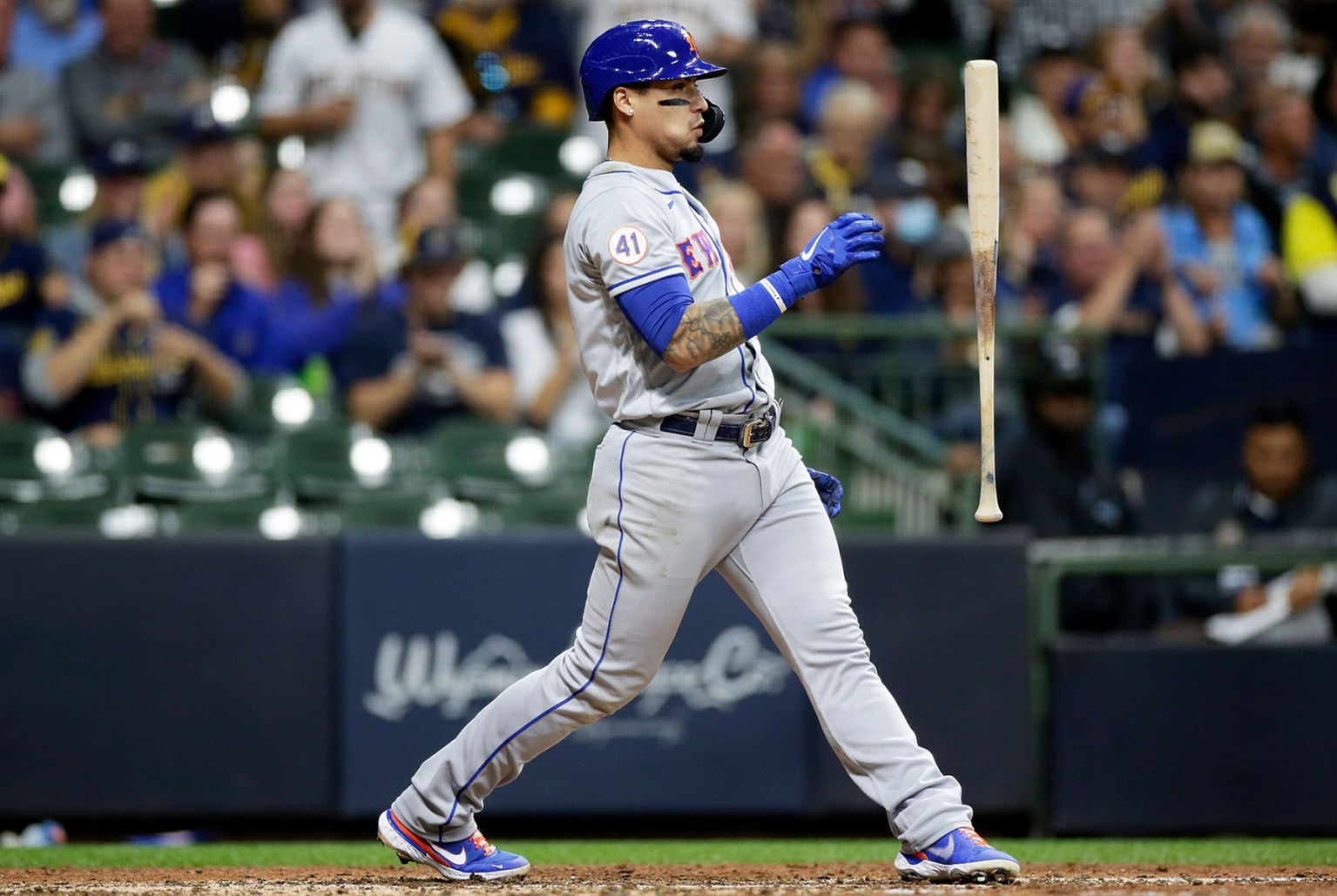 A season that started with more optimism than any in recent memory will end the same way the previous four have for the Mets, who will once again be watching Major League Baseball’s postseason.

A victory by the Phillies earlier on Saturday officially ended New York’s playoff hopes before they even took the field that night in a 2-1 loss to the Brewers at American Family Field. While the writing had been on the wall for some time, that didn’t soften the blow even a little bit.

“It’s always highly disappointing when you don’t achieve that goal,” manager Luis Rojas said. “We were expecting at the beginning of Spring Training and early in the season to be a contender, a team that was going to be in the playoffs, so it’s disappointing.”

Two months ago, the playoffs seemed like a forgone conclusion especially after infielder Javier Báez and veteran left-hander Rich Hill were acquired at the Trade Deadline. But after stretching their lead in the National League East to four games on July 28, the Mets lost nine of their next 11 to fall to third place, 2 1/2 games out, and they never quite recovered.

By the time New York arrived in Milwaukee on Friday, the Mets’ playoff chances were all but zero after dropping seven of eight to the Cardinals, Phillies and Red Sox.

“I think we fought,” outfielder Michael Conforto said. “You could see the percentages dropping, but we’re still out here fighting for every win. We just didn’t come up with some close games.”

Saturday was a perfect example of the kind of close game Conforto was talking about.

Hill held playoff-bound Milwaukee to just a pair of runs over five innings while the bullpen combined for three scoreless frames, but the Mets’ offense mustered just a single run against Brewers ace Corbin Burnes, who struck out nine over seven innings.