Mets move closer to elimination with loss to Red Sox 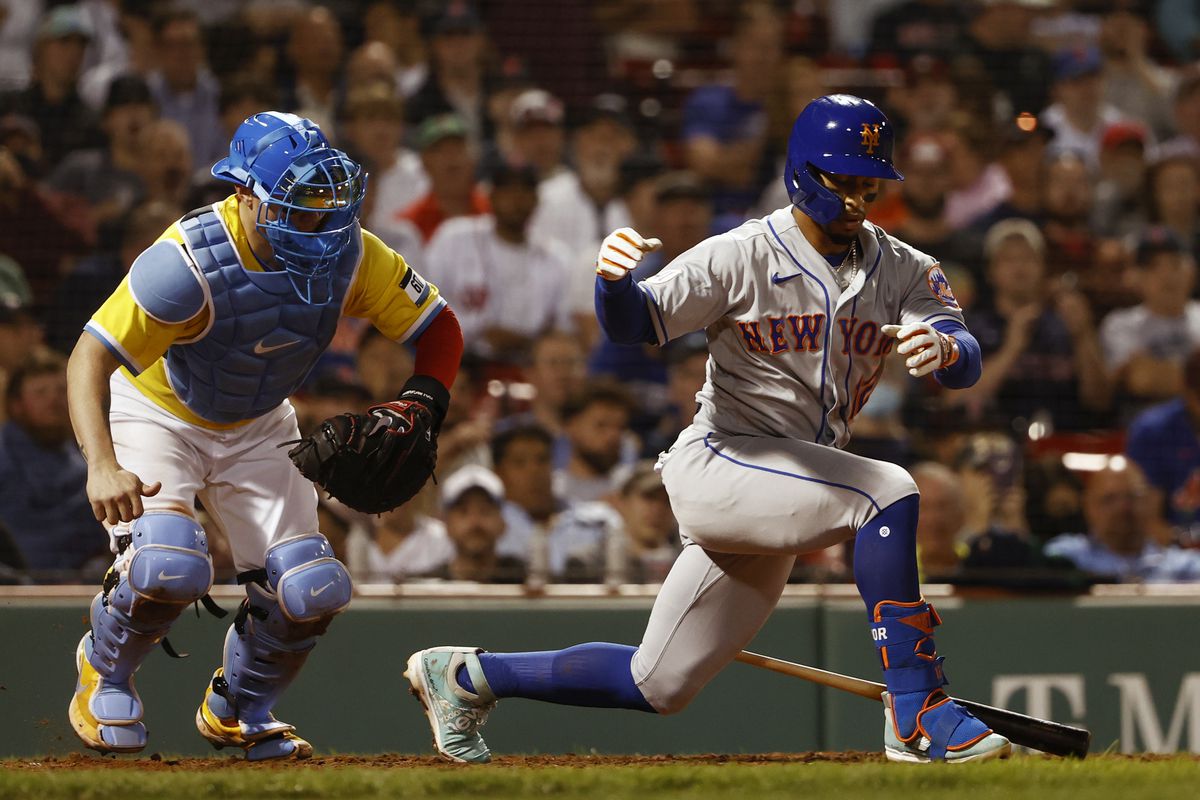 In about six weeks, Marcus Stroman will become a free agent for the first time in his career. By the end of the offseason, his value will be clear in dollars and cents.

Until that time comes, debates will rage about what kind of deal Stroman can receive on the open market — and whether it might be the type of contract the Mets will be willing to offer. In taking the loss in a 6-3 defeat to the Red Sox at Fenway Park on Tuesday, Stroman made both his attractive qualities and his limitations plain to see.

Sharp early, Stroman caved for three runs during the game-winning rally in the fifth — one on a Kiké Hernández leadoff homer, then two more on a Xander Bogaerts go-ahead shot. The home runs increased Stroman’s ERA to 3.00, which ranks in the top 10 in the Majors among qualified pitchers. However, that mark comes over 174 innings for Stroman, who has averaged only 5 1/3 innings per start.

While that may be typical for many starters in today’s game, it could nonetheless give teams pause if they are looking to pay Stroman like a top-of-the-rotation starter. So could the fact that he is ending the season on a relative downturn, with a 3.77 ERA since the start of August.

“I didn’t make pitches when I needed to,” Stroman said of Tuesday’s defeat.

The Mets could not save Stroman in this one, mustering their only offense against Red Sox starter Eduardo Rodriguez during a two-run rally in the fourth. When third-base coach Gary DiSarcina sent Pete Alonso home on a Michael Conforto single, Hernández threw him out with ease, stunting what might have become a bigger inning. Alonso later hit his 34th homer, though by the time the game ended, even he — the most optimistic of Mets — acknowledged that making the playoffs is “unlikely.”