Boehlert served in the House of Representatives from 1983 until 2007.

He passed away late Monday night following a brief illness in hospice care.

Boehlert was a Utica resident, and graduated from Utica College in 1961.

He served in the Army as well.

He is survived by his wife, Marianne, and their four children. 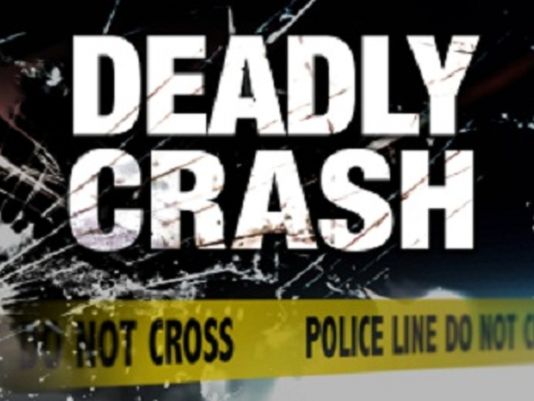 27 mins ago
State police have provided an update on the fatal crash first responders were called to on Monday a little before ... MORE 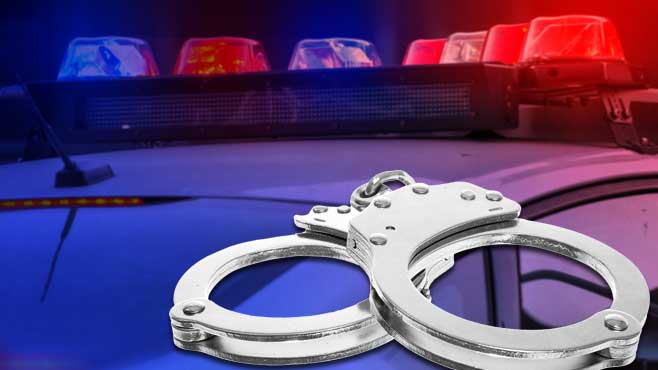 30 mins ago
The Steuben County Sheriff’s Office reports the arrest of an 18-year-old on rape and endangering the welfare of a child ... MORE 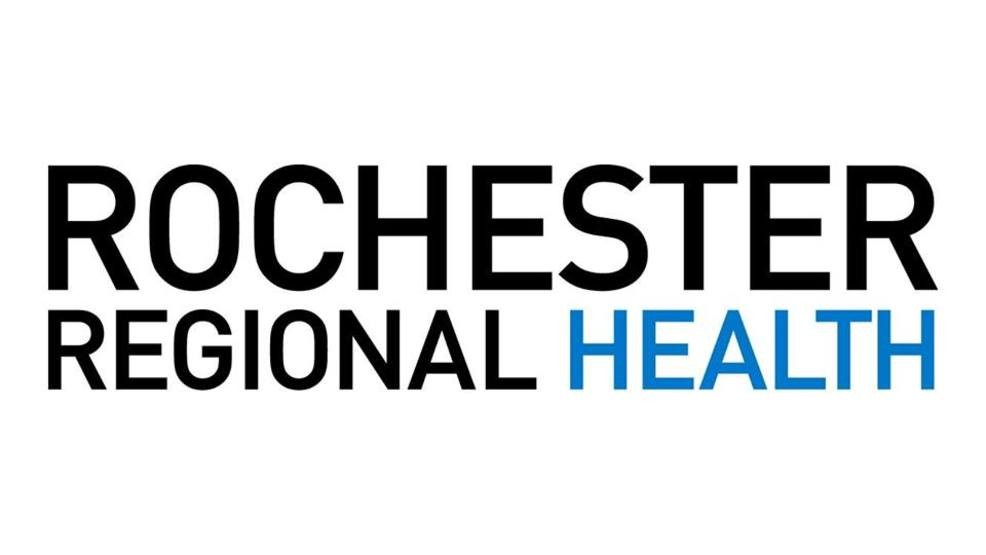 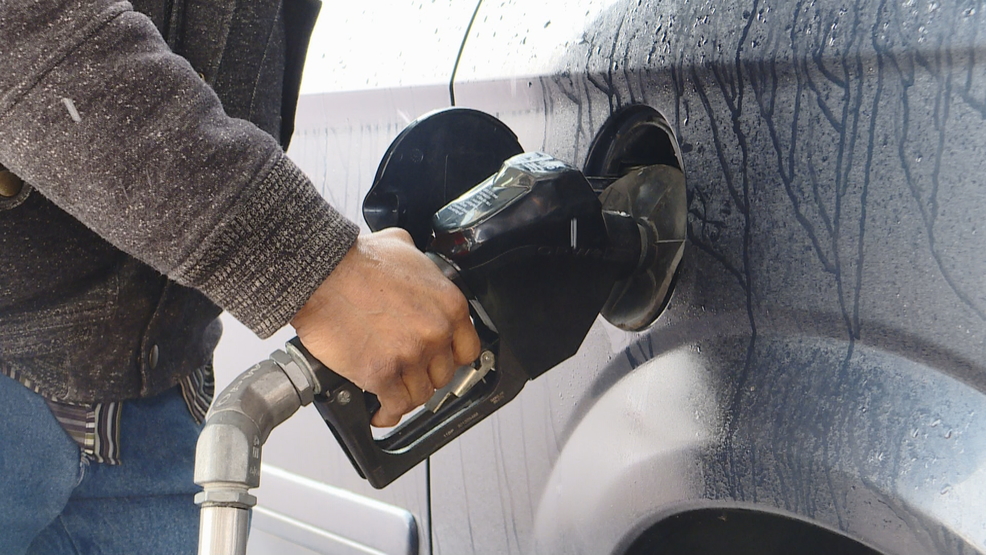 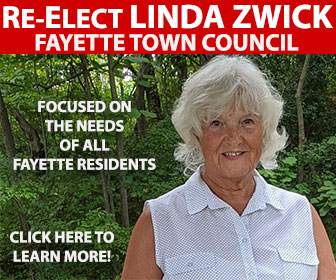 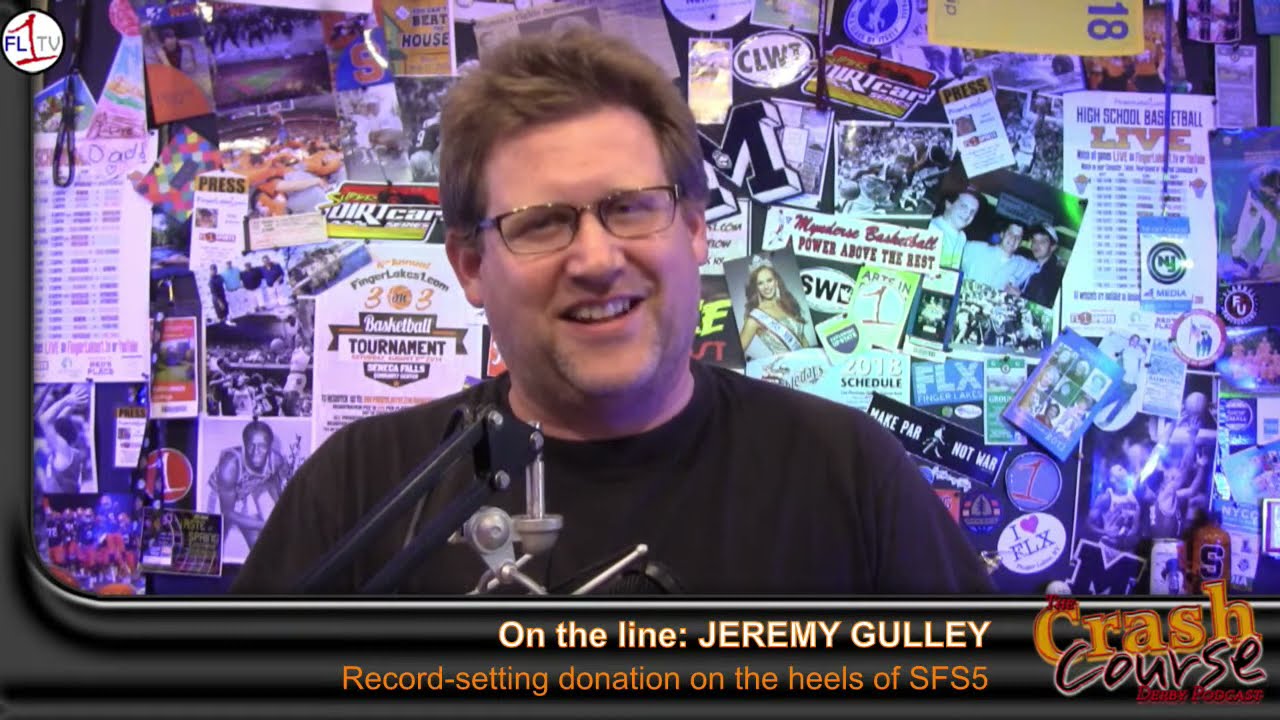