In the battle for worst pandemics of all-time, Covid vs. Spanish Flu is the showdown. As of Monday, Covid has now killed as many Americans as the Spanish Flu according to recent data from Johns Hopkins.

The Spanish Flu Pandemic of 1918 and 1919 killed millions of people worldwide and 675,000 people in the United States. 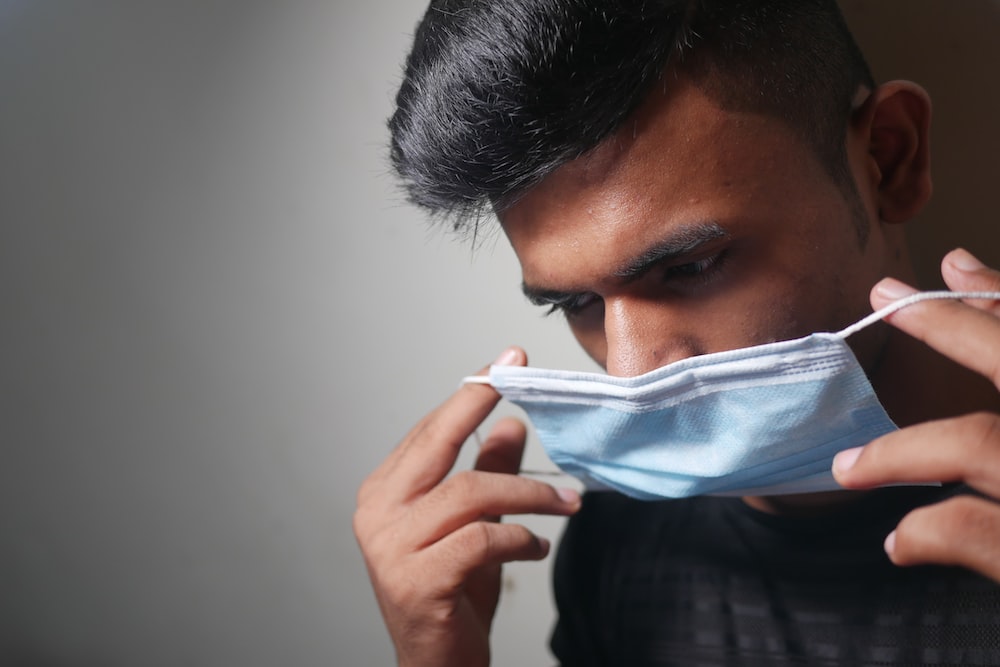 With deaths in the United States continuing to run at just shy of 2,000 people each day on average, the country’s overall death toll has surpassed the Spanish Flu with over 675,000 at the end of the day on Monday.

The 1918-19 Spanish Flu pandemic killed 50 million victims world-wide at a time when the global population was about 75% less than it is today. Total world-wide Covid deaths now stand at more than 4.6 million. So, when viewed per capita, the Covid vs. Spanish Flu argument is subjective.

One shocking statistic from the current pandemic shows that there were more deaths than births in Alabama last year and officials say it’s directly tied to the coronavirus pandemic. In 2020, 64,714 Alabamians died and only 57,641 were born, state health officials announced Friday

3 hours ago
A deadly bacteria was found in an aromatherapy product sold at Walmart. Four cases of a rare bacterial illness could ... MORE