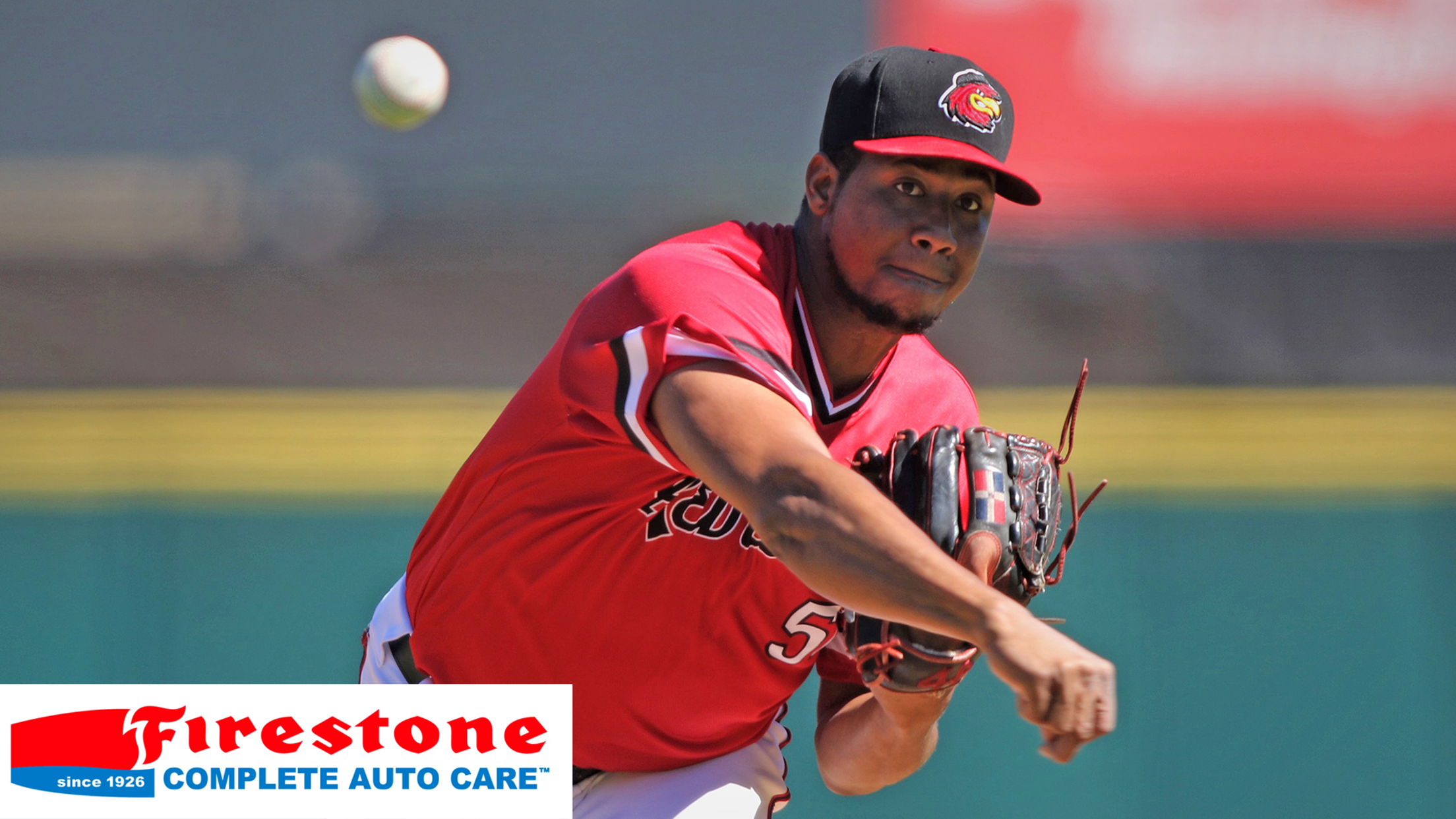 The Red Wings regular season ended with a 5-1 loss to the Buffalo Bisons Sunday afternoon at Frontier Field.

The Wings – who finished 47-69 on the season – grabbed the lead on an infield RBI single by Ali Castillo in the second inning.

The game remained 1-0 until the sixth inning when a dropped fly ball by left fielder Rafael Bautista led to two unearned runs for the Bisons.

Buffalo would tack on a run in the seventh and two in the eighth.

The Wings had 10 hits on the afternoon – all singles. Bautista (three hits) was the only Wings player who collected multiple hits.

Rochester went 1-for-7 with runners in scoring position and left 11 on base.

The Wings open the “Final Stretch” on Wendesday in Worcester.

4 mins ago
The government is finally looking into what the USPS needs to function properly. Evidently, the USPS says delivery times improved ... MORE

28 mins ago
Halloween Kills had a massive opening weekend in the box office, but did you know the latest installment of the ... MORE

54 mins ago
It turns out Walmart has a pattern of firing, not accommodating, and cutting hours of employees with disabilities. A woman ... MORE