Yankees blown out by Indians, 11-3 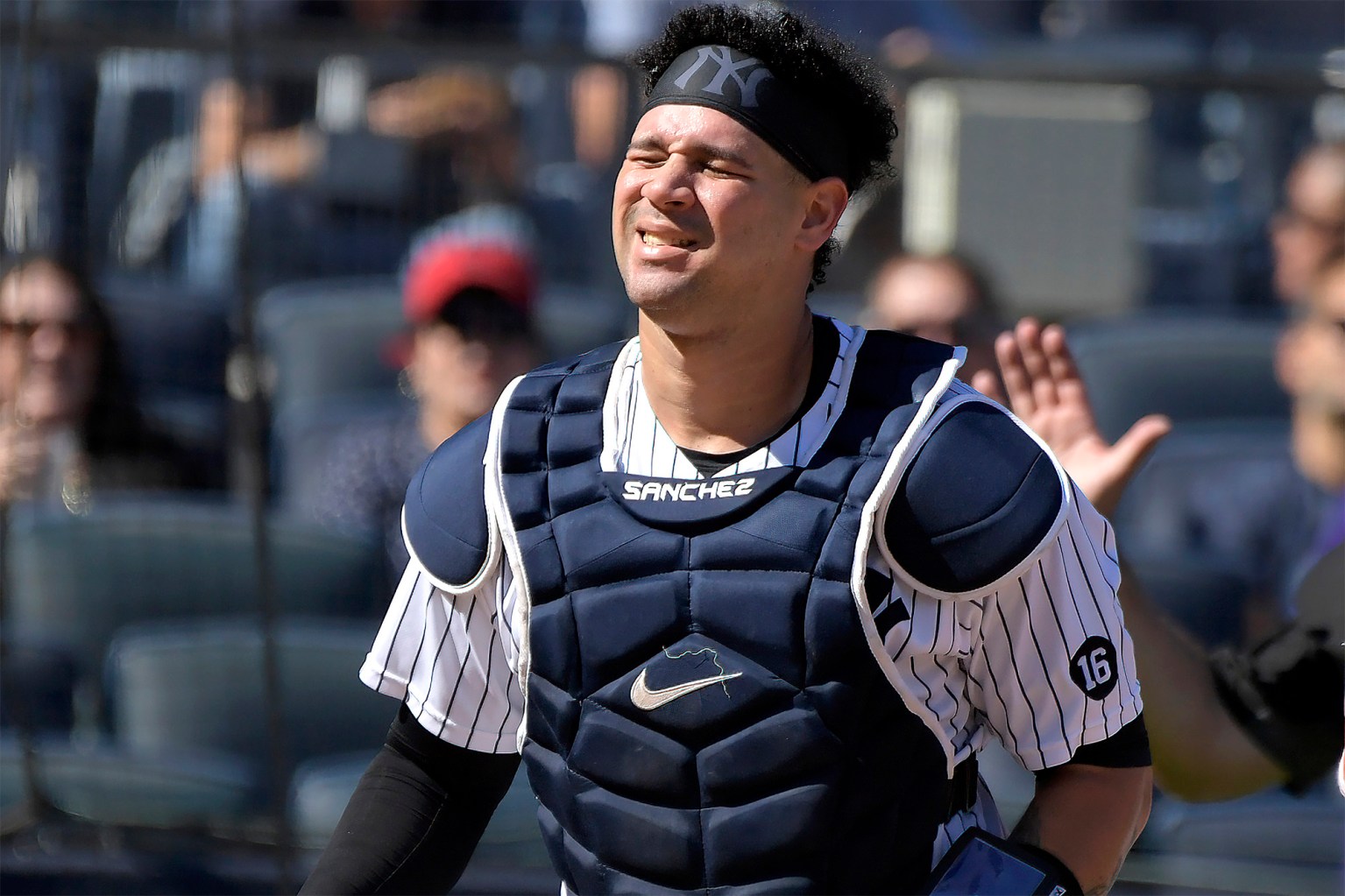 A dropped foul popup error charged to Gary Sánchez proved incredibly costly, helping open the door for a seven-run inning as the Yankees were walloped by the Indians, 11-3, on Saturday afternoon at Yankee Stadium.

With rookie right-hander Luis Gil entering his fifth inning of work, Sánchez flubbed a routine pop off the bat of Oscar Mercado. Instead of having two outs and none on, Cleveland sent 10 men to the plate in the inning, highlighted by Andrés Giménez’s three-run homer.

Yu Chang homered and contributed a two-run double for Cleveland, which also had run-scoring hits from Franmil Reyes and Owen Miller in the big frame. After Sánchez’s error, Gil hit Mercado, then issued a walk before yielding to right-hander Albert Abreu.

Andrew Heaney surrendered a two-run homer to Reyes in the sixth inning that put Cleveland up by double digits, leaving the Bombers to peek at the out-of-town scoreboard, hoping not to lose ground in the American League Wild Card chase. They opened the day a half-game up on the Blue Jays.

One day after slugging five homers off Indians pitching, the Yankees’ boom-or-bust offense was stymied by right-hander Aaron Civale, who held New York scoreless on four hits over six innings. Joey Gallo, who hit two of the Yanks’ homers on Friday, exited early with neck tightness.

Gil was charged with three runs (two earned) across 4 1/3 innings in his sixth Major League start, scattering three hits. Gil walked four and struck out six. Giancarlo Stanton hit a solo home run, his 30th blast of the season, in the seventh. Luke Voit added his 11th big fly in the eighth.