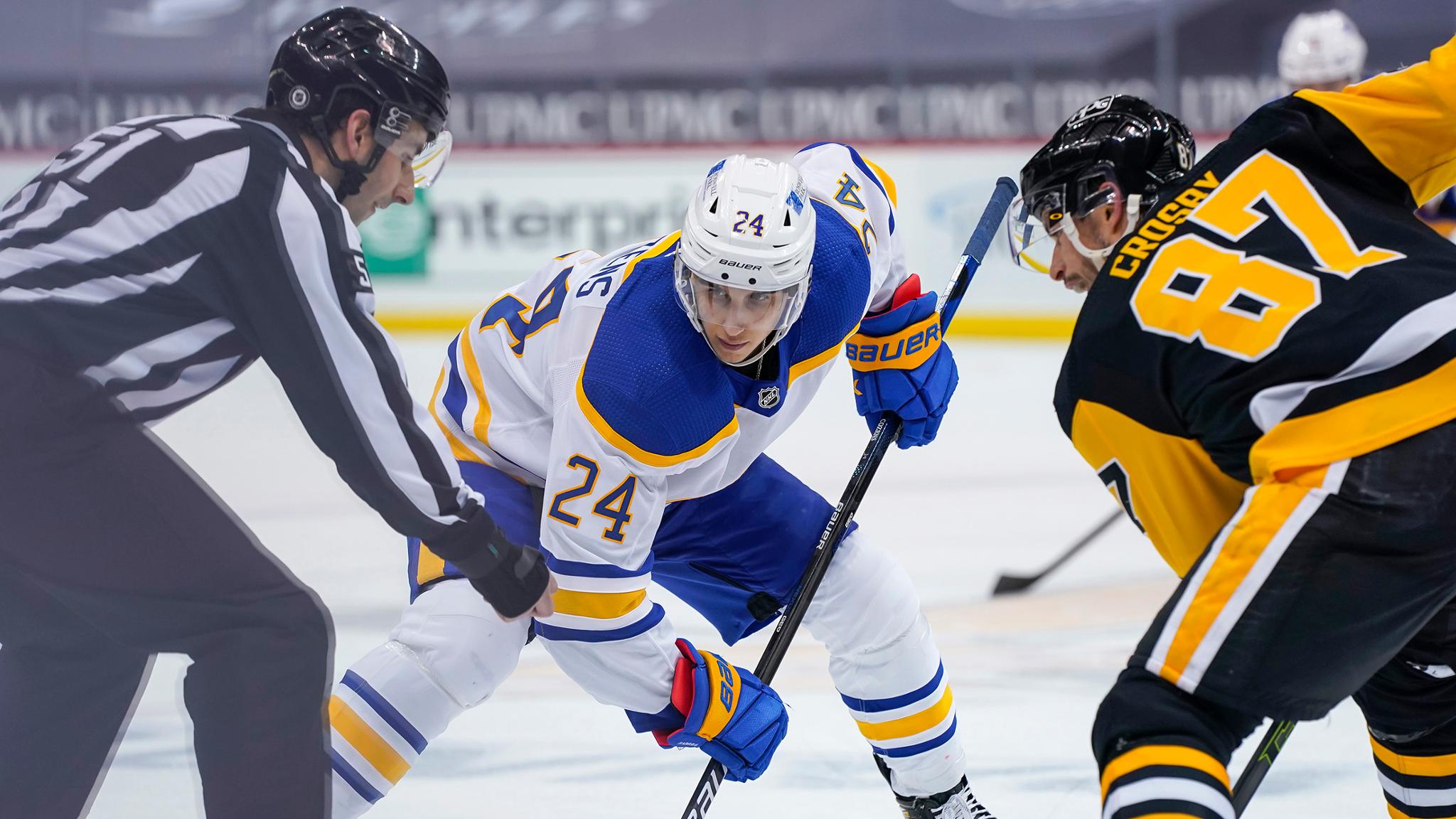 The Walt Disney Company and Turner Sports announced their national broadcast schedules for the 2021-22 season on Thursday.

The Sabres will appear on TNT twice:

April 7 at Carolina Hurricanes at 7:30 p.m.ESPN, Turner Sports, Sportsnet and TVA Sports are the NHL’s national broadcast partners for the 2021-22 season and will provide comprehensive coverage throughout the season.

The 2021-2022 season will showcase 103 exclusive regular season games across ESPN, ESPN+, Hulu and ABC. In addition, more than 1,000 out-of-market games will be available on ESPN+.

Turner Sports, in its first season of NHL coverage, will feature a 50-game telecast schedule during the 2021-22 NHL regular season. The NHL on TNT’s weekly schedule will include exclusive coverage on 25 Wednesday nights throughout the season – including 15 doubleheaders.

MSG will carry the remaining 72 regular-season games. Rick Jeanneret will call a limited number of games in his final season as the team’s play-by-play announcer on MSG and WGR 550.