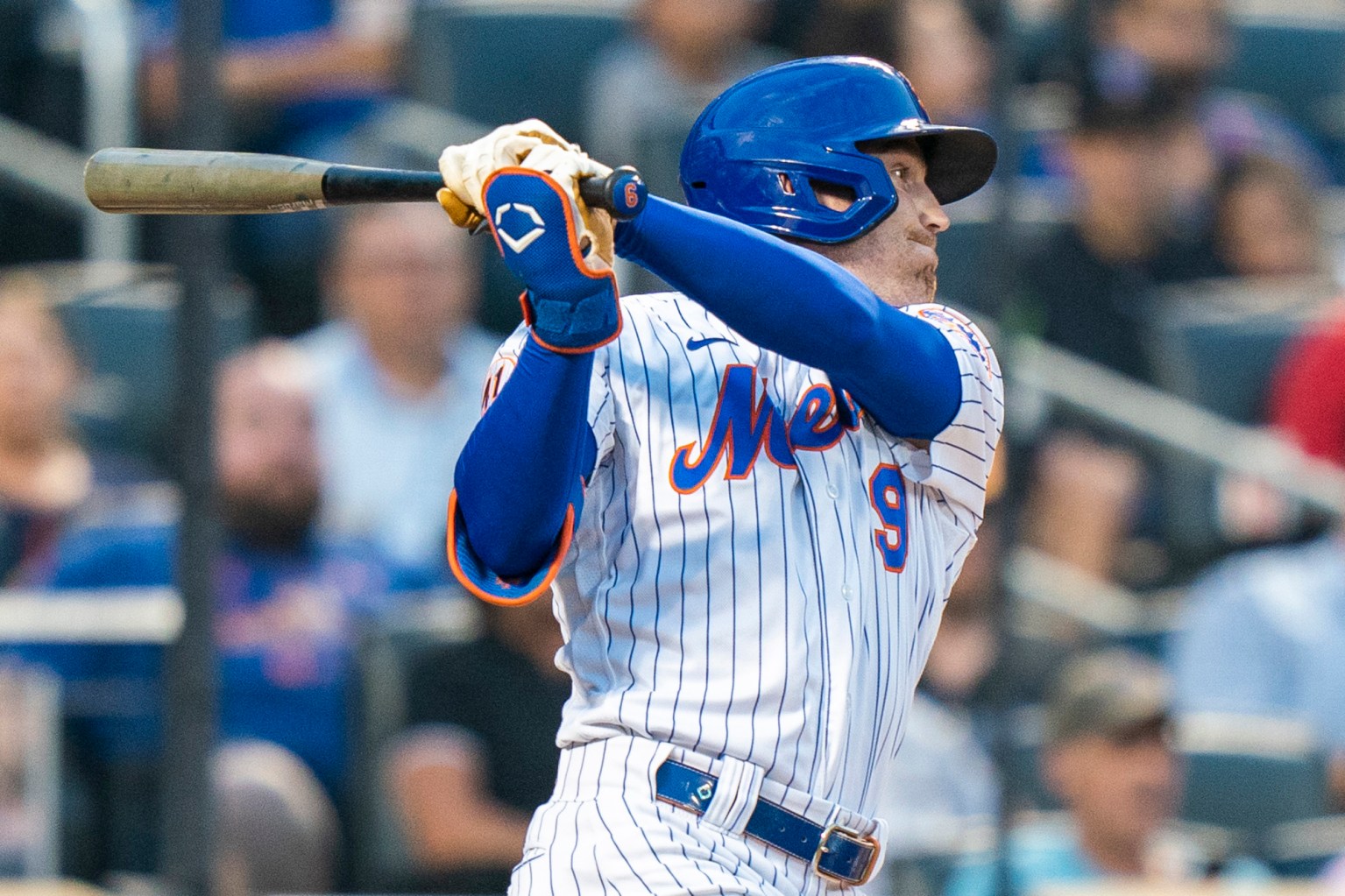 The Mets announced they have reinstated center fielder Brandon Nimmo from the 10-day injured list before this evening’s game against the Phillies. Reliever Jake Reed was optioned to Triple-A Syracuse in a corresponding move.

Nimmo returns after missing just under two weeks with a right hamstring strain. At the time he went down, the club was still above .500 and within three and a half games of the division-leading Braves. They’ve gone just 3-7 in the ten games since, falling five and a half back of Atlanta and five games behind the Cardinals in the Wild Card race. Their playoff odds, in FanGraphs’ estimation, have dipped from 10.2% to 1.9% in the process, as it’s probably too late for Nimmo to make a meaningful contribution in a postseason push.

The team’s disappointing season hasn’t been the fault of Nimmo, who has continued to excel when healthy. Always one of the game’s best at drawing walks and reaching base, the left-handed hitter owns a .302/.420/.415 line with five home runs over 320 plate appearances. Nimmo doesn’t hit for much power, but he’s one of just five hitters with 300+ plate appearances and an on-base percentage north of .400 (Juan Soto, Bryce Harper, Yasmani Grandal and Vladimir Guerrero Jr. being the others).

In an additional roster move, the Mets activated righty Jordan Yamamoto from the 60-day injured list and optioned him to Syracuse. Doing so required opening space on the 40-man roster, so New York recalled minor league lefty Thomas Szapucki and placed him on the major league 60-day IL. Szapucki, who is out for the year after undergoing ulnar nerve transposition surgery in mid-July, will receive big league pay and service time for the season’s final few weeks.