Sabres to play in 2022 Tim Hortons Heritage Classic against Toronto 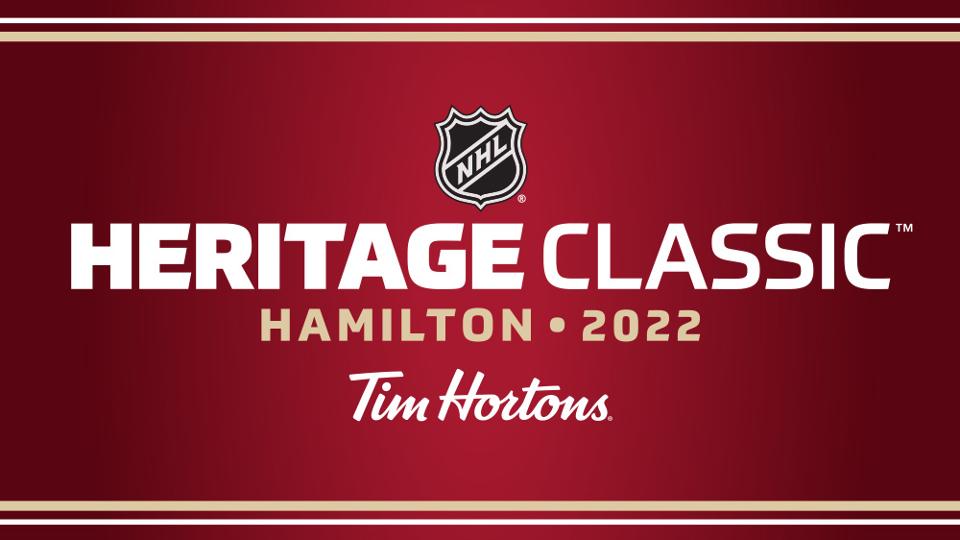 The Buffalo Sabres are headed back outdoors.

The NHL announced Thursday that the Sabres will face the Toronto Maple Leafs in the 2022 Tim Hortons NHL Heritage Classic at Tim Hortons Field, the home of the CFL’s Hamilton Tiger Cats, in Hamilton, Ontario on March 13, 2022.

The game will be broadcast on TNT, Sportsnet and TVA Sports at 3 p.m.

Buffalo will become the first American-based team to participate in the Heritage Classic.

“It’s an honor to play in the Heritage Classic game. It will be an incredible atmosphere and we are thrilled to be able to play the Maple Leafs in this special event,” Sabres general manager Kevyn Adams said in a statement. “Many of us fell in love with hockey while playing on the pond or in backyards, so this will give us a chance to get back to our roots while celebrating the game of hockey.”

The matchup will be the 35th regular-season outdoor game in NHL history, and the third scheduled for the 2021-22 NHL season along with the 2022 Discover NHL Winter Classic (St. Louis at Minnesota on January 1) and the 2022 Navy Federal Credit Union NHL Stadium Series (Tampa Bay at Nashville on February 26).

The Sabres will be making their third appearance in an NHL regular-season outdoor game. Buffalo hosted the first-ever NHL Winter Classic against the Pittsburgh Penguins in front of 71,217 fans at what is now Highmark Stadium on January 1, 2008 and participated in the 2018 NHL Winter Classic against the New York Rangers in front of 41,821 fans at Citi Field.