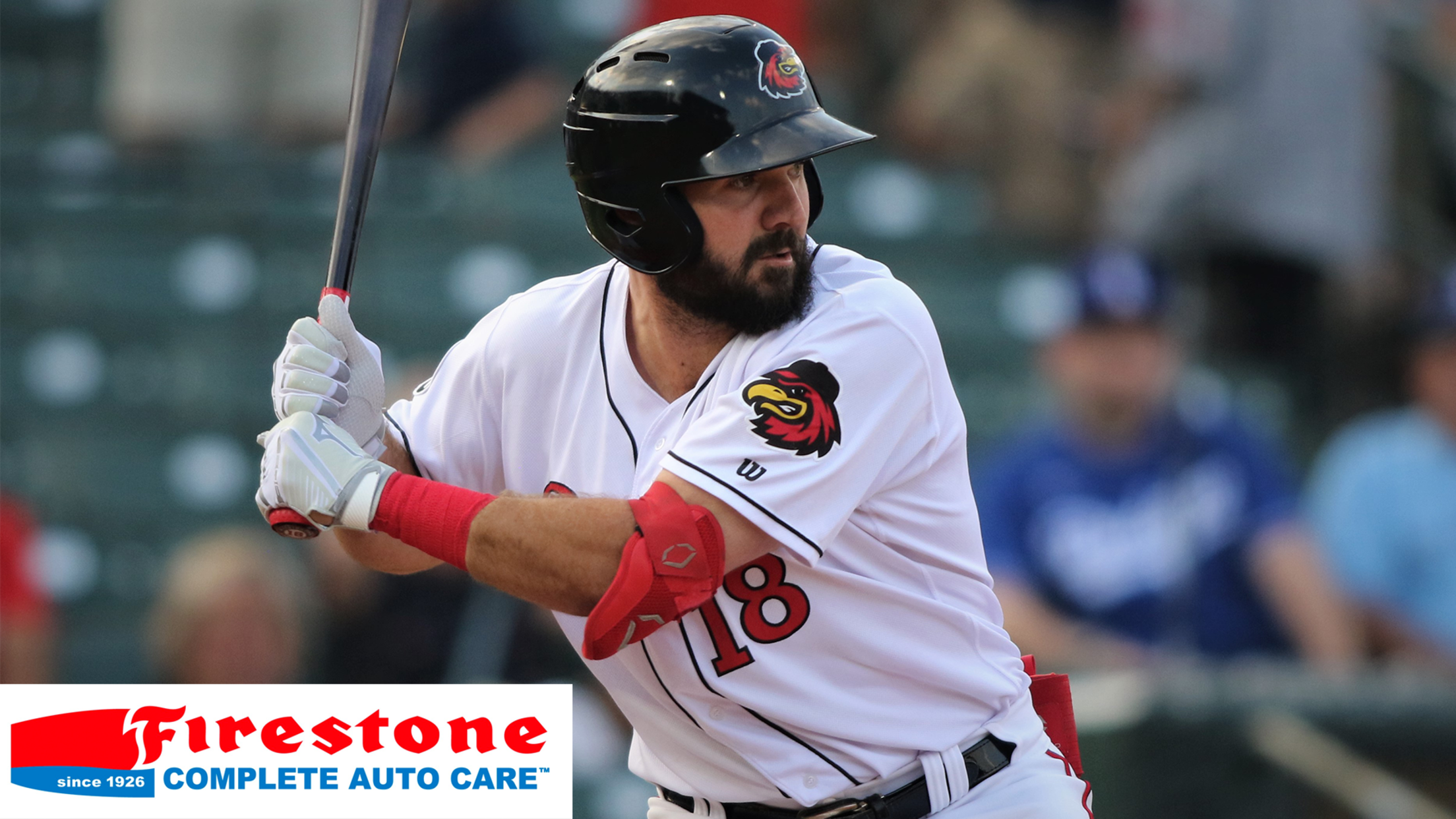 The Red Wings dropped the opener of a week-long series with the Buffalo Bisons, 5-4, Tuesday night at Frontier Field.

The Wings got homers from Jake Noll (15) and Raudy Read (3) in the defeat.

The turning point of the game came in the top of the eighth when Gregory Polanco ripped a two-run home run to make it 4-2 Buffalo.

The Wings crept back to within a run on Victor Robles’ RBI single in the bottom of the eighth, but the Bisons pushed the lead back to two on an RBI hit from Forrest Wall in the ninth.

Luis Reyes made the start for Rochester and went six innings allowing two runs on seven hits and three walks. He struck out four over his 99-pitch performance. 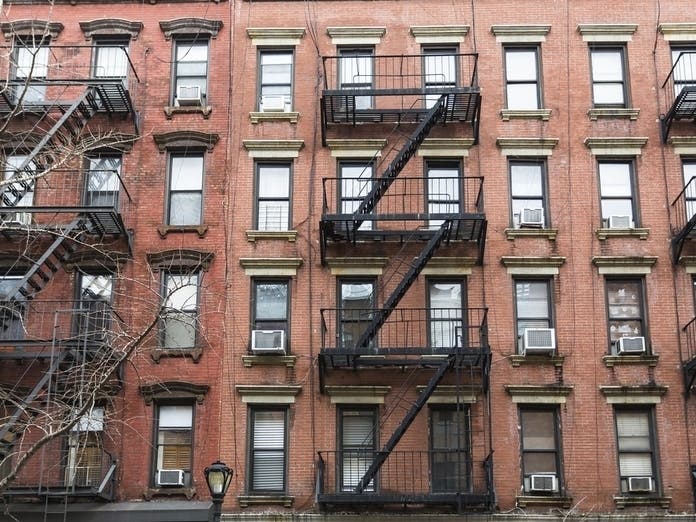 17 hours ago
A new report by Lending Tree indicates that affordable housing is not attainable for minimum wage workers in any state ... MORE

15 hours ago
The Victor Central School District says law enforcement is involved after it discovered a ‘disturbing video’ circulating on social media ... MORE 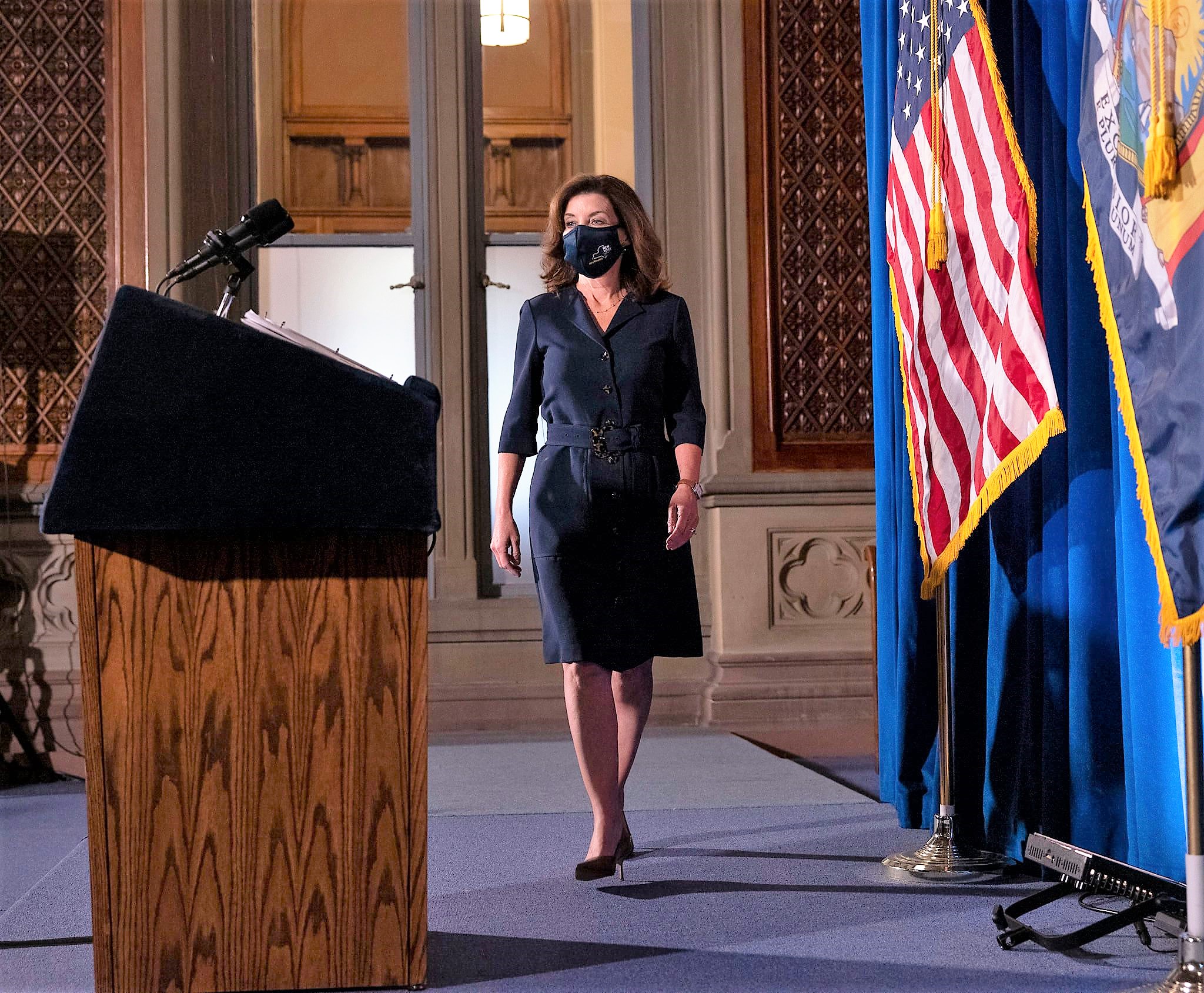 1 min ago
Governor Kathy Hochul is a Syracuse University alum, and will be delivering the commencement speech for the class of 2020 ... MORE