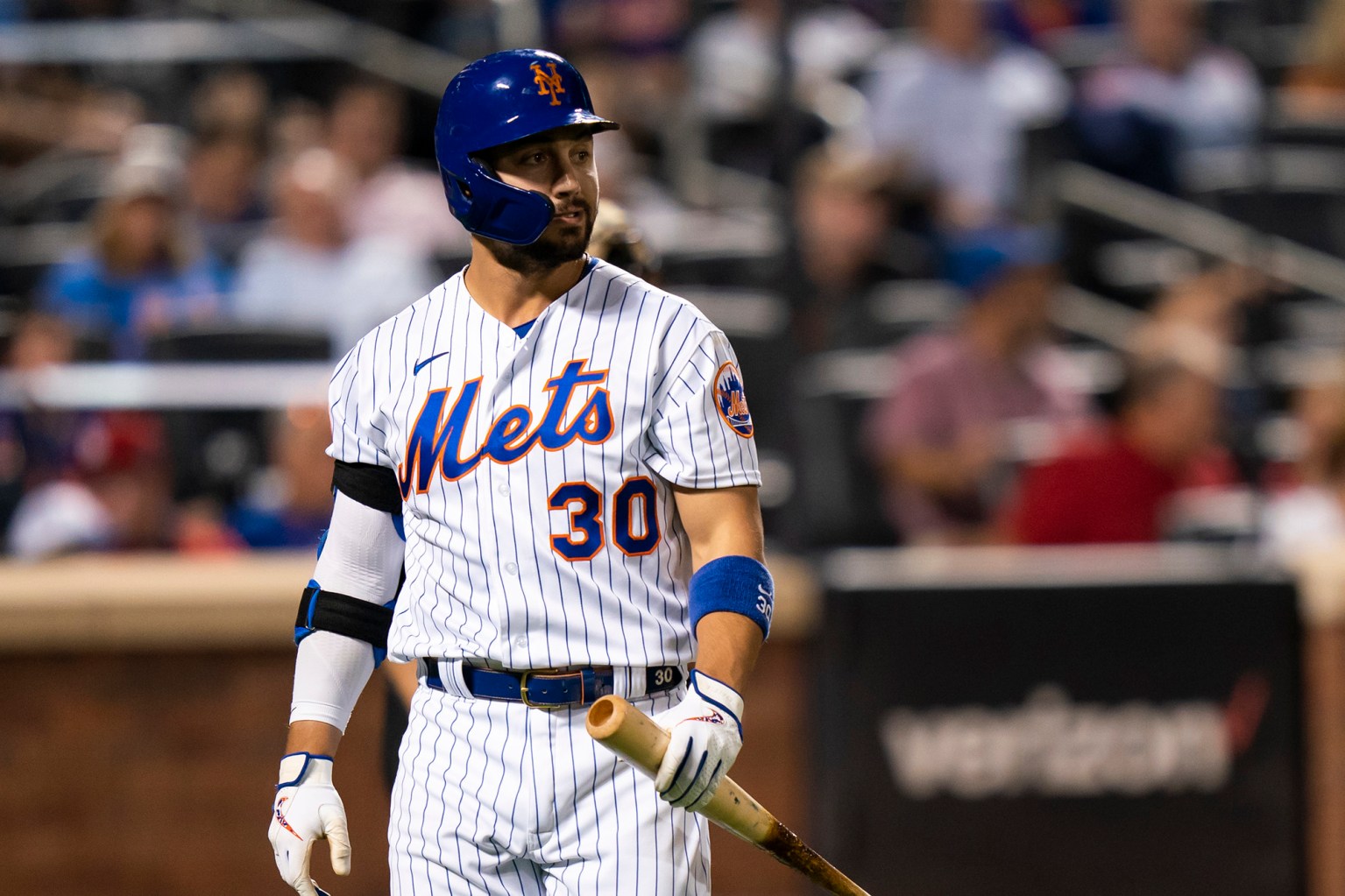 Although the Mets entered Monday’s play closer to the top of the National League Wild Card race than they were to the NL East lead, that mathematical fact came complete with a significant caveat. The Mets may have been three games out of a Wild Card spot, but four teams stood between them and a berth. They were five games out of first place in the division, with only two teams blocking them from that goal.

As such, FanGraphs’ projection system considered the Mets’ five-game divisional deficit easier to overcome than their three-game Wild Card margin.

The truth is, neither seems likely if the Mets continue to play inconsistent baseball, as they did in dropping a 7-0 game to the Cardinals — one of the four teams they’re chasing in the Wild Card race — on Monday at Citi Field. New York’s nemeses from Game 7 of the 2006 NL Championship Series, Adam Wainwright and Yadier Molina, continued to haunt them as they lost ground in both races.

Wainwright delivered six shutout innings to outpitch Rich Hill in a battle of quadragenarians, while Molina hit a leadoff double in the second to spark St. Louis’ first run-scoring rally, then tacked on an RBI single and scored in the Cardinals’ four-run ninth that put the game out of reach. A night after Francisco Lindor hit three home runs to spark the Mets in front of a raucous crowd, the Mets mustered only one extra-base hit before a much smaller — and quieter — group of spectators.

9 mins ago
Police say an 8-year-old boy suffered minor injuries after striking a car in the village of Watkins Glen. It happened ... MORE 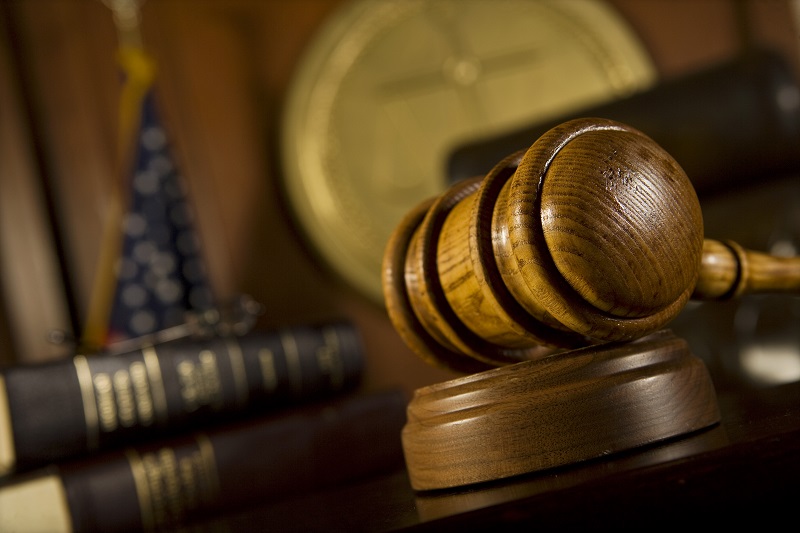 11 mins ago
A Geneva police officer was found guilty of choking a woman while she was in custody. The incident unfolded in ... MORE

20 mins ago
New York State has made new money available to help low-income families that fell behind on utility bills during the ... MORE

50 mins ago
Governor Kathy Hochul was in Rochester on Wednesday to announce a major move by one of the Finger Lakes Region’s ... MORE