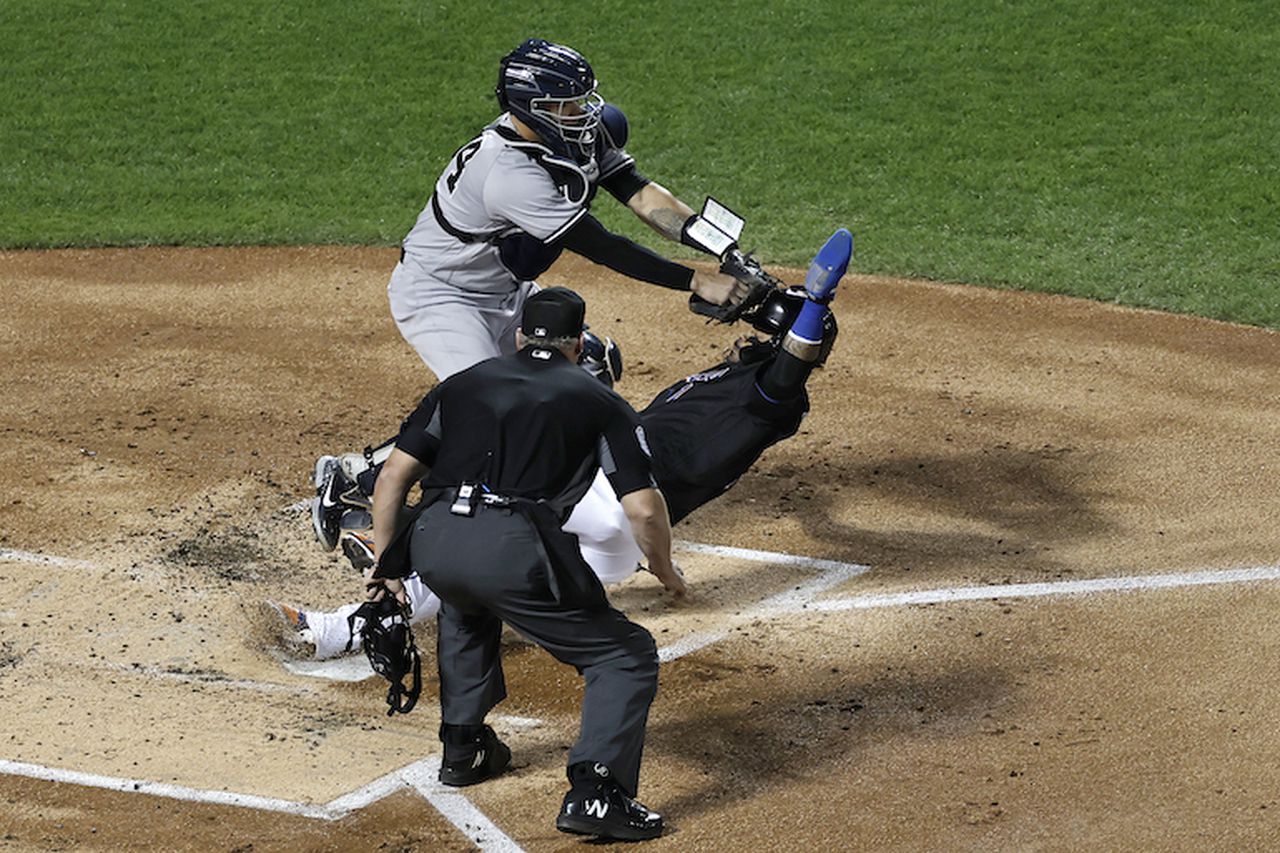 The pregame question was fielded smoothly, as though it were a hot grounder smashed toward third base back in Aaron Boone’s playing days. Despite their current skid, the Yankees’ manager promised that his team would soon reverse what he described as a “terrible week,” expressing confidence that their best baseball is still ahead of them.

That will have to begin the next time they take the field. Beginning with a first-inning misplay by catcher Gary Sánchez and continuing into a five-run third, the Yankees stumbled again in Friday’s Subway Series opener at Citi Field, handed a 10-3 loss to the Mets that extended their losing streak to a season-high seven games.

The Yanks struck first, as Brett Gardner tripled and scored on a groundout, but their first lead in 38 innings did not last. Sánchez saw Jonathan Villar slide safely under his tag for the Mets’ first run, a play overturned by review that wasted a strong throw from left fielder Joey Gallo on what initially appeared to be an inning-ending assist.

Though Gallo cracked his 32nd homer of the season (and seventh with the Yankees) to right-center field in the second inning, the wheels came off for Jordan Montgomery in the third.

Jeff McNeil squeezed home another run with a bunt to the right side of the infield, Kevin Pillar lifted a sacrifice fly and James McCann doubled in a run against Montgomery, whose night ended after surrendering a fourth-inning homer to Francisco Lindor. Montgomery was charged with seven runs (five earned) and seven hits over 3 1/3 innings.