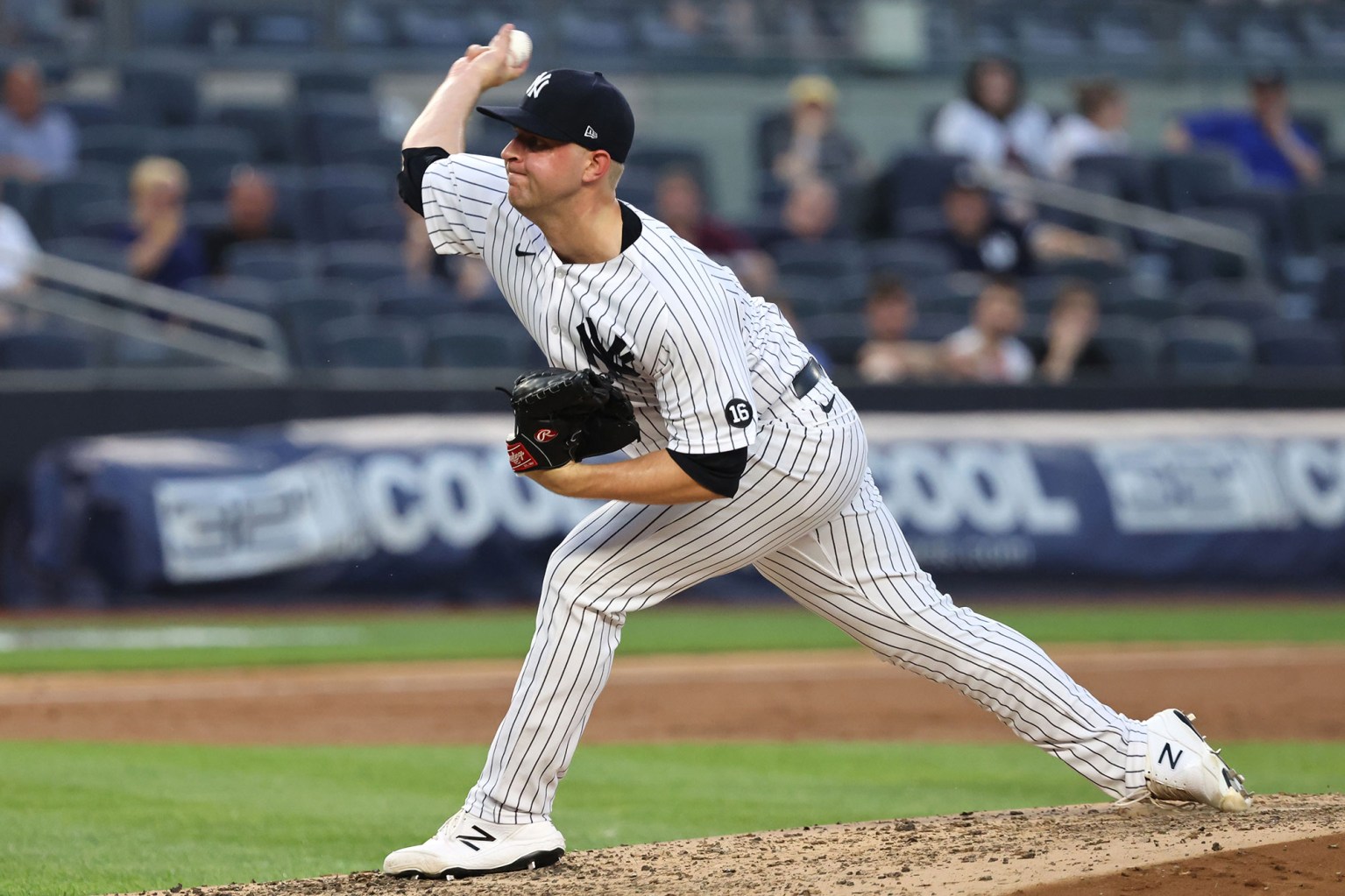 The Yankees reinstated Michael King from the 60-day injured list prior to Friday’s game against the Mets.

King has been out sine early July with a right middle finger contusion. He began a throwing program in late August and later began a rehab assignment at Triple-A Scranton/Wilkes-Barre on Aug. 31. The right-hander worked up to 41 pitches while striking out six in his latest three-inning outing with the RailRiders on Tuesday, so he should be ready to work in long relief beginning Friday.

To make room for him on the 40-man roster, Sal Romano was designated for assignment.