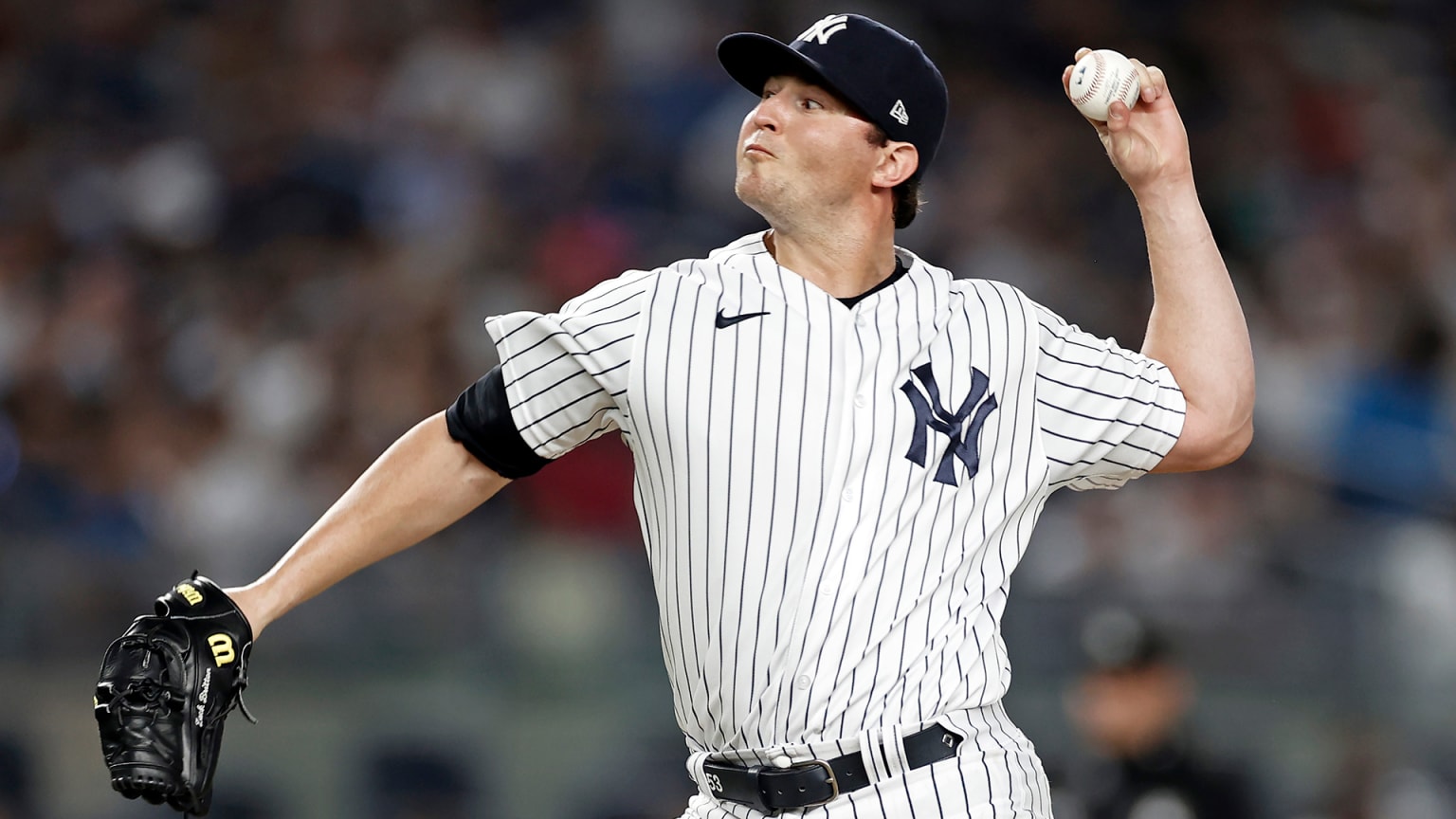 Yankees left-handed reliever Zack Britton underwent Tommy John surgery on Thursday, in addition to a bone chip removal from his pitching elbow. The procedures will put him out at least until the end of the 2022 season.

Britton has endured a nightmarish season that began with dropping 18 pounds during an offseason bout with COVID-19, left elbow surgery to remove a bone spur that cut short his spring and then a hamstring strain.